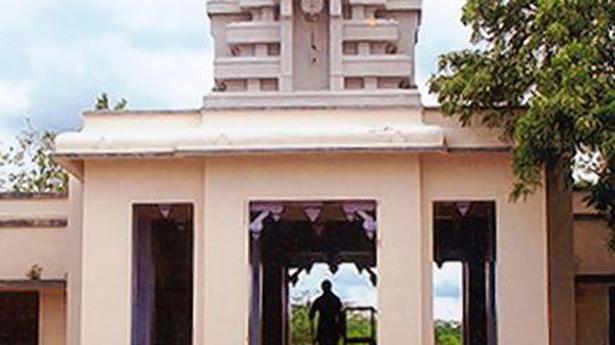 
The 14 announcements by Chief Minister M.K. Stalin to honour national poet Subramania Bharathi on his 100th death anniversary are expected to kindle interest in the life and works of the poet, whose powerful words enriched the Tamil language like no one else in the 20th century. Given the opinion that the Dravidian movement is more comfortable with Bharathidasan and not Bharathi, the announcements seem to mark a clear departure from the Dravidian party’s stand on the poet.

“Our objective is to honour scholars and poets who have served Tamil language and culture. The DMK has great respect for Bharathi. We have come out with announcements to honour Ayotheedoss Pandithar and freedom fighter V.O. Chidambaram Pillai, and in a similar manner we have done it for Bharathi,” he said.

Mr. Thennarasu said though the Bhakti movement was associated with the idea of God, it had not prevented one from appreciating the beauty of the verses of the Azhwars and Nayanars. “It was our leader Kalaignar [former Chief Minister M. Karunanidhi], who converted the house of Bharathi in Ettayapuram into a memorial, when he was the Chief Minister,” he said.

Even though he was celebrated as a national poet, Bharathi’s caste came in the way of the Dravidar Kazhagam appreciating his works. Periyar had criticised his poems and opposed the government’s decision to nationalise the works of Bharathi.

“He also came down on the efforts to construct a manimandapam in Ettayapuram,” said writer Kadarkarai Mathavilasa Angatham, who has also written and published extensively on Bharathi.

He said while Dravidar Kazhagam and its founder Periyar refused to acknowledge the poet, the DMK founder, Anna, and the party’s leaders, including Karunanidhi and Nedunchezhian, spoke and wrote about Bharathi and his poetry.

“When there is a debate on whether Bharathiar was a mahakavi [great poet], Anna declared that he was a poet of the people [makkal kavi],” Mr. Kadarkari said, pointing out that Karunanidhi had borrowed a lot of ideas from Bharathi.

“Nenjukku needhi, the title of Kalaignar’s autobiography, is actually from Bharathi. The poet’s Parasakthi became the title of his first film. When he made a call for funds for the party, he used Bharathi’s line, ‘Nidhi mikunthavar porkuvai thareer; nidhi kurainthavar kasukal thareer’, as a slogan,” said Kadarkarai, who has already requested the State government to include A.V. Subramania Iyer, the translator of Bharathi, in the list of Bharathiar scholars.

Mr. Kadarkarai’s argument is that the Dravidian movement has done more for Bharathi than Bharathidasan.

“Bharathidasan died in Chennai and the house where he lived last has not been made a memorial. The house on Raman Street in T. Nagar is gone,” he said. 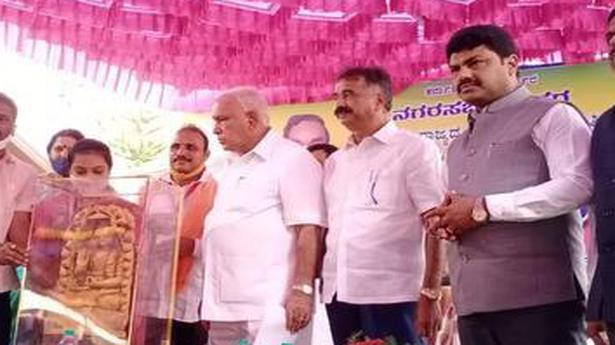 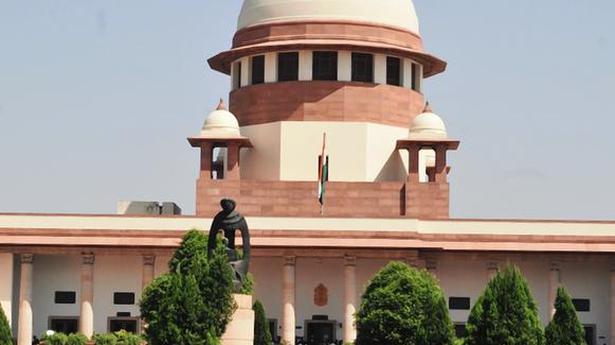 Why have you not suspended ex-Special DGP, HC asks govt.