The stretch of the coast has glad tidings, as The Forest Department of Tamil Nadu expects 2021’s numbers look set to exceed last year’s

There is something about the pull of the homeland that can make any story a universal one.

Turtles, for instance, don’t understand political, linguistic or other human boundaries, yet the story of how an Olive Ridley turtle gives birth is something Chennai division’s Forest Department officials know verbatim. For, a turtle may travel all over the world through the years, but when “that time” comes, it will return to the exact spot where it was born. In January 2021, about a decade after they grew, the Olive Ridleys born along Chennai’s coastline came back to their “thai mann” (mother-soil or motherland), to dig nests in the sand and lay eggs.

So when the first of these buried nests in Besant Nagar was discovered around January 10, patrollers on the beach cared enough to handle it gently. On the same day, the eggs were collected and safely transported to a locked, walled hatchery, safe from predators. They were then buried back just as deep as they were found, as deep as their mother had kept them.

This process will be repeated with every fresh nest found throughout the season; each new rehabilated nest will be marked with a broad stick, on which details like the discovery date, depth, and the number of eggs will be specified. Why? Because threats to these eggs are many — stray dogs, crows and even poachers have contributed to reduced populations of this species, categorised as vulnerable across the globe by the International Union for Conservation of Nature (IUCN).

If all goes well, the first of this year’s hatchlings should be crawling back to sea sometime towards the end of this month, hope the Forest Department employees manning the protected hatchery on Besant Nagar beach.

This land is their land

The nesting season has been a busy one since January this year, and is likely to go on till April. The month of February, however, is considered the peak of the season, and with over 100 Olive Ridley nests having been found already, all four hatcheries along this stretch of the coast are hoping to soon fill up with eggs — cool, cosy, and ready to hatch.

According to the office of Forest Range Officer, Clement Edison, “Last year, we had completed 300 nests and 32,000 eggs. Hopefully, this year, we are expecting the numbers to be more, by around 20%.” It is a reasonable hope, considering that over 100 nests have been discovered and rehabilitated already: 50 nests with 5,745 eggs in Besant Nagar, 19 nests with 2,041 eggs in Neelankarai and 33 nests with 3,599 eggs in Pulicat. And the season is just getting started. “We have a total of four hatcheries, including one in Kovalam,” says the officer, “There have been no nests in Kovalam yet, but we are hopeful.”

How these nests are discovered is an interesting story, one that is retold and demonstrated time and again this time of year. The first sign is a mother turtle’s track in the sand — criss-cross tracks caused by the shifting of the sand by its forelimbs. The width of the tracks is an indication of the size of the paddle-like forelimbs, and thus of the turtle itself.

But it is not often that this track can be followed to a mother in the very act of nesting; the mother turtle is usually done with her task within 20 minutes, and the tracks are not spotted till much later. Patrolling teams have a lot of ground to cover — especially this year, when public volunteers could not be allowed due to COVID-19 safety measures. The patrolling has been done mainly by the Forest Department, with select, seasoned volunteers from the city’s Students Sea Turtle Conservation Network (SSTCN) joining in only since the past four days, for a three-hour daily shift.

The patrollers, in teams of three, hope to spot the turtle tracks, and then circle the whole area around the tracks to search… they search not for the creature or its eggs, but for unusually soft and loose sand. The sand in usual spots, where there is no egg, will be tight and packed — hard enough for adults to walk or children to frolic on. The area with eggs underneath will be soft, because the sand would have been dug and repacked. These areas, if poked lightly with a stick, act almost as miniature sink-holes.

The eggs hatch within 44 to 46 days of getting laid, depending on humidity, temperature and other factors. It could also depend on the depth at which the eggs are laid. Nearer to the surface is warmer, so it will hatch faster. If it is deeper, it may not hatch for another day.

Most of the hatchlings in Chennai division turn out to be female, almost 97% to 99%. According to Edison’s office, it is only at far higher temperature conditions that males can be born.

Generally, hatching and the release of hatchlings into the sea only happens in the evening, after sunset, when the temperature is more suitable for the newborns. And that is a sight to behold… scores of little creatures smaller than a fist, bursting with urgency, making their steady, frantic way to the cool ocean under the calm Chennai moon, as their human caretakers cheer them on. 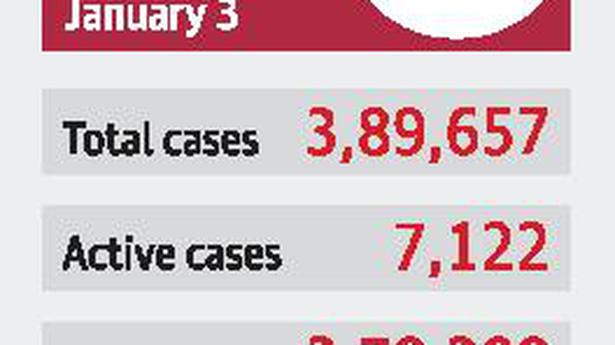 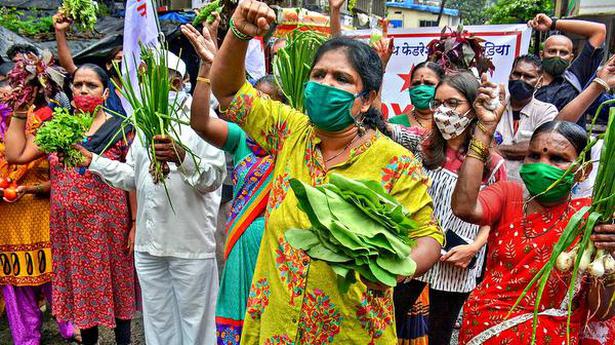