“The increasing level of frauds and scams all over has been raising our risk bar manifold,” says Kochi-based finance professional Vijay Narayan Govind. Vijay, who specialises in audit, fraud examination and information technology and is a senior partner in an assurance and tax services firm, Varma & Varma in Kochi, is also an author. In 2018, he wrote his first novel, a financial thriller titled Maze of Deceit. 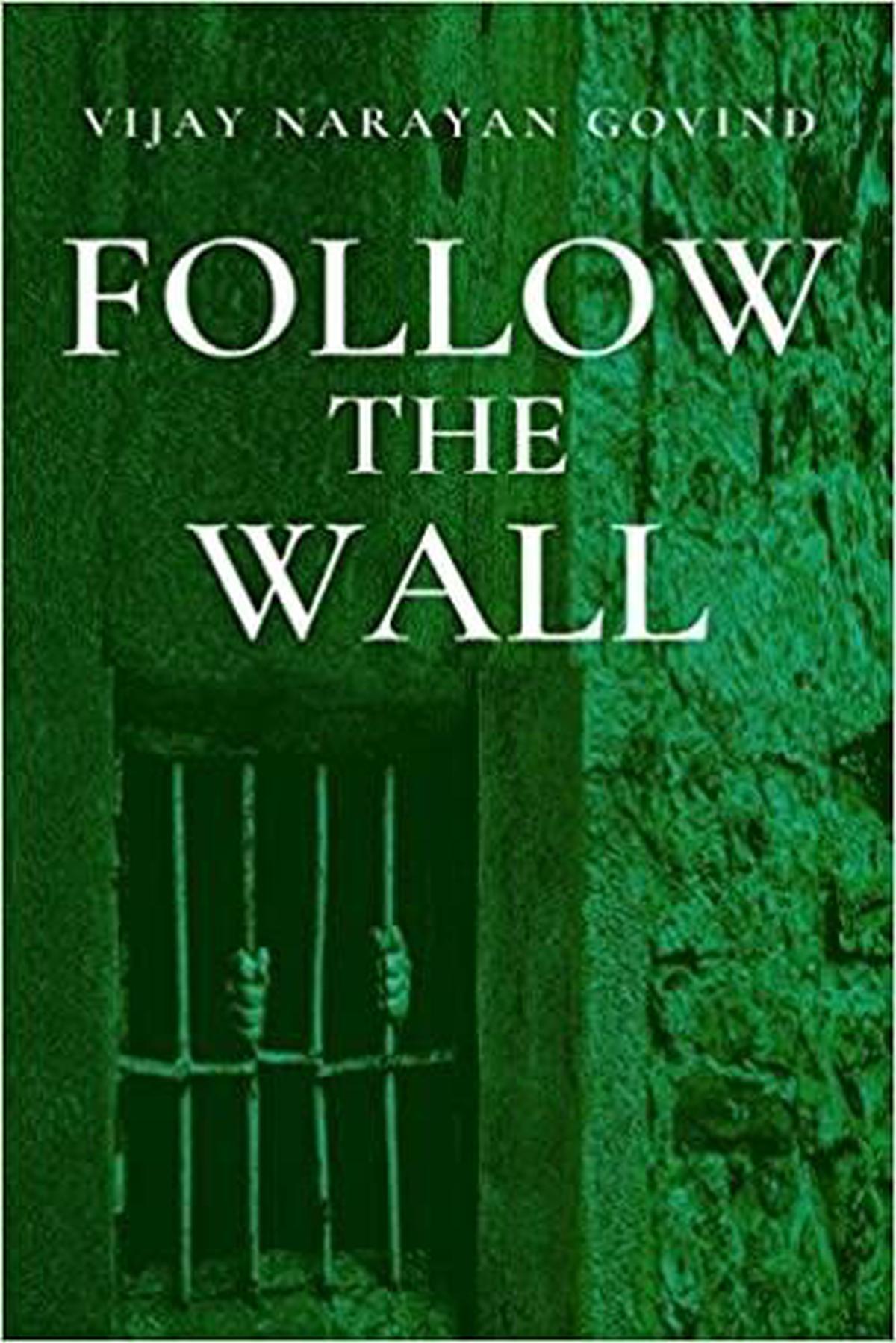 According to him, technology is “a real villain”, which while bringing in significant ease in doing things has caused the traditional strict manual checks and control systems to disappear.“That has left all of us in a very complex place and all too suddenly. Sometimes I feel writing about it is all one can do,” he says. And so he has. Vijay’s second novel, also a financial thriller, Follow The Wall, is out now.

“White-collar crime, especially frauds and financial crime, are a part of our daily professional world and the challenges are mounting rapidly,” says Vijay, adding that Jeffrey Archer’s Not A Penny More Not A Penny Less is one fiction from this genre that continues to inspire him. Black Edge, Billion Dollar Whale and Bad Blood are some of the other non-fiction from the genre that he finds interesting.

Vijay took to writing from a fondness for literature and literary activities that includes a love of theatre. “I kept that side of me always alive in some form or the other, and so the dream of wanting to see my name on a book cover was a logical offshoot,” he says. The idea of writing a blog or publishing articles did not appeal to him as much as the lure of “writing a book.” He began writing for fun and on varied subjects until he grew serious about it.

The journey so far has been exciting, but not without its ups and downs. “Only when I stepped into the world of publishing did I realise

how strong the commercial pushes and pulls in this field are, I can’t say I have enjoyed that side of things,” he says.

He is now on to his next project, in the non-fiction genre, contemplating to build on “some of the famous white-collar scamsters of yesteryear.”

Mythology and devotional subjects too are part of his future plans. 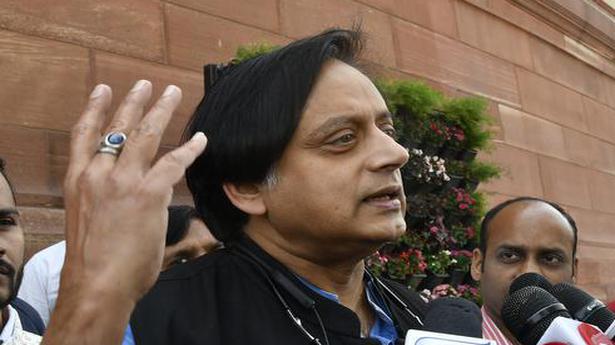