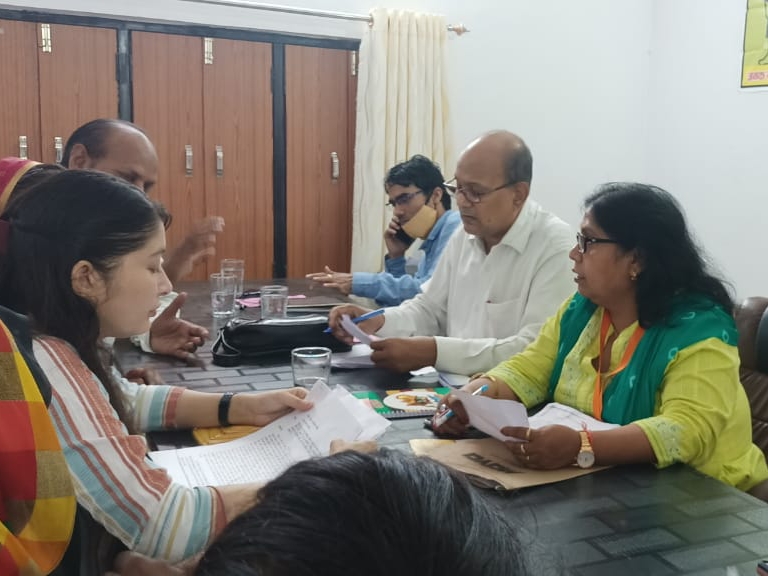 In Gyanpur, Usha Rani, a member of the State Women’s Commission, held a meeting with the station heads of the district. During this, the police officers of three police stations remained absent. He expressed displeasure at this. In addition, three applications were disposed of on the spot. He said that speedy justice should be provided in all the cases related to women.

During the public hearing, 24 applications have been received. Of these, three applications were disposed of on the spot. The remaining applications were sent to the concerned authorities. The member of the State Women’s Commission said that whatever are the cases related to the police, necessary action should be taken in the cases after investigating them. The program was organized with the aim of getting maximum benefit of various welfare schemes and getting justice to women.

Women attending the meeting of State Commission for Women in Gyanpur. 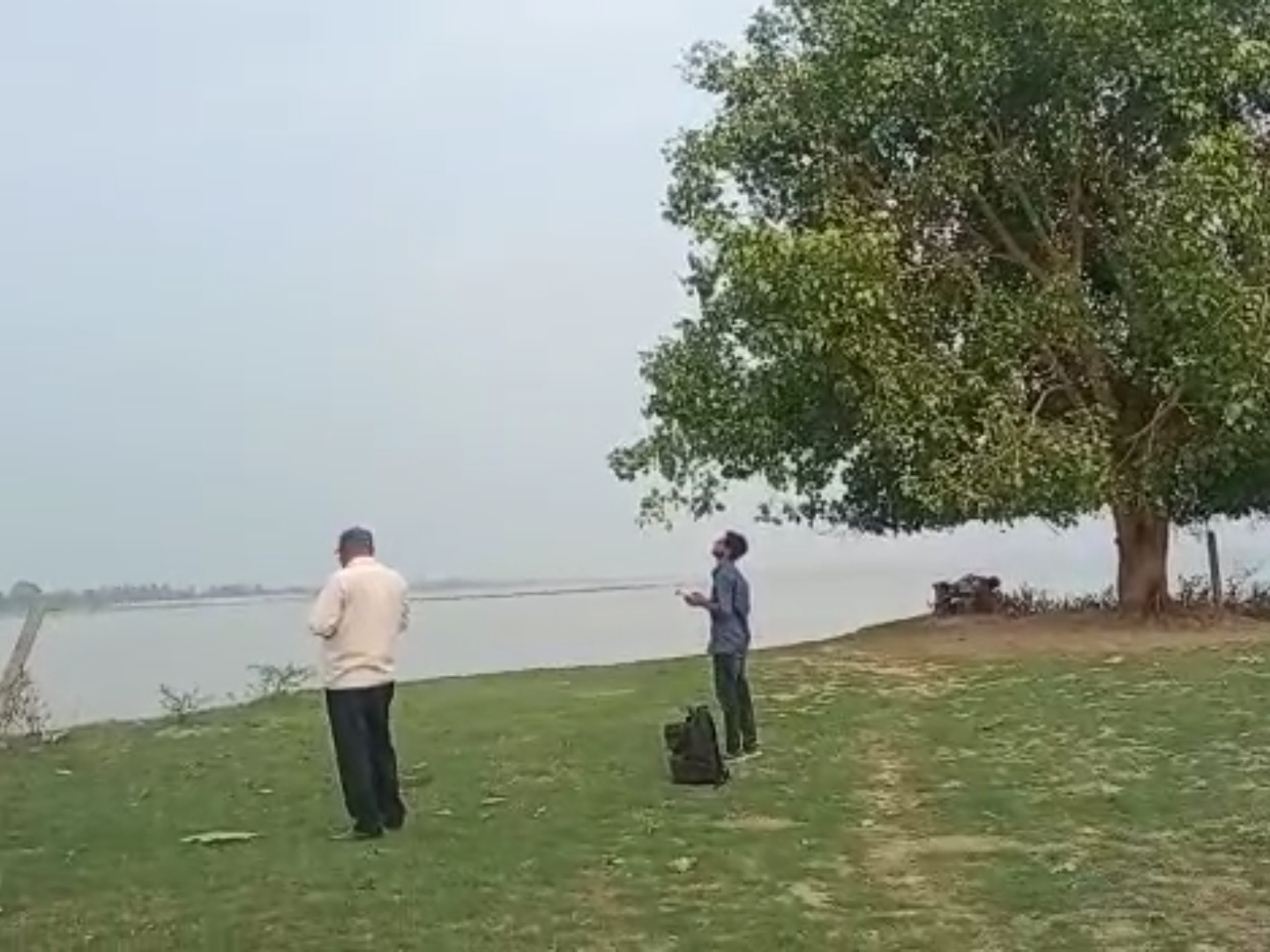 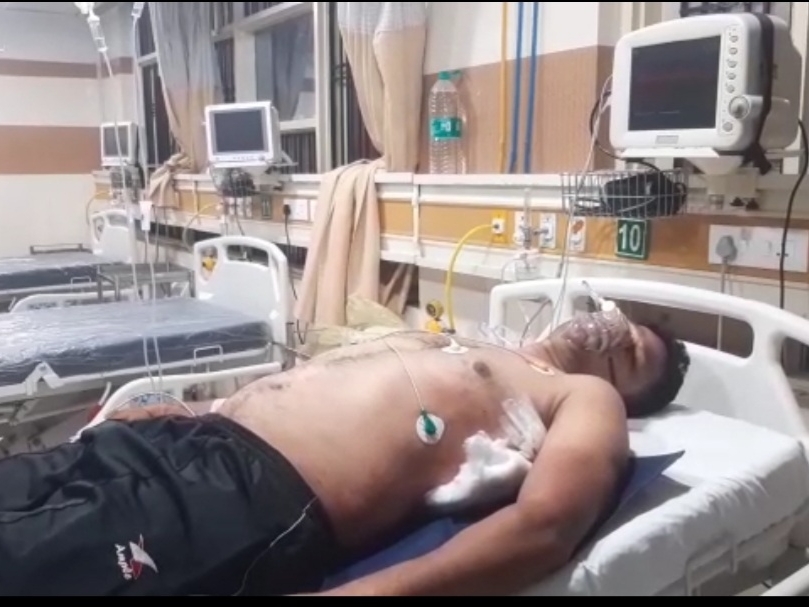