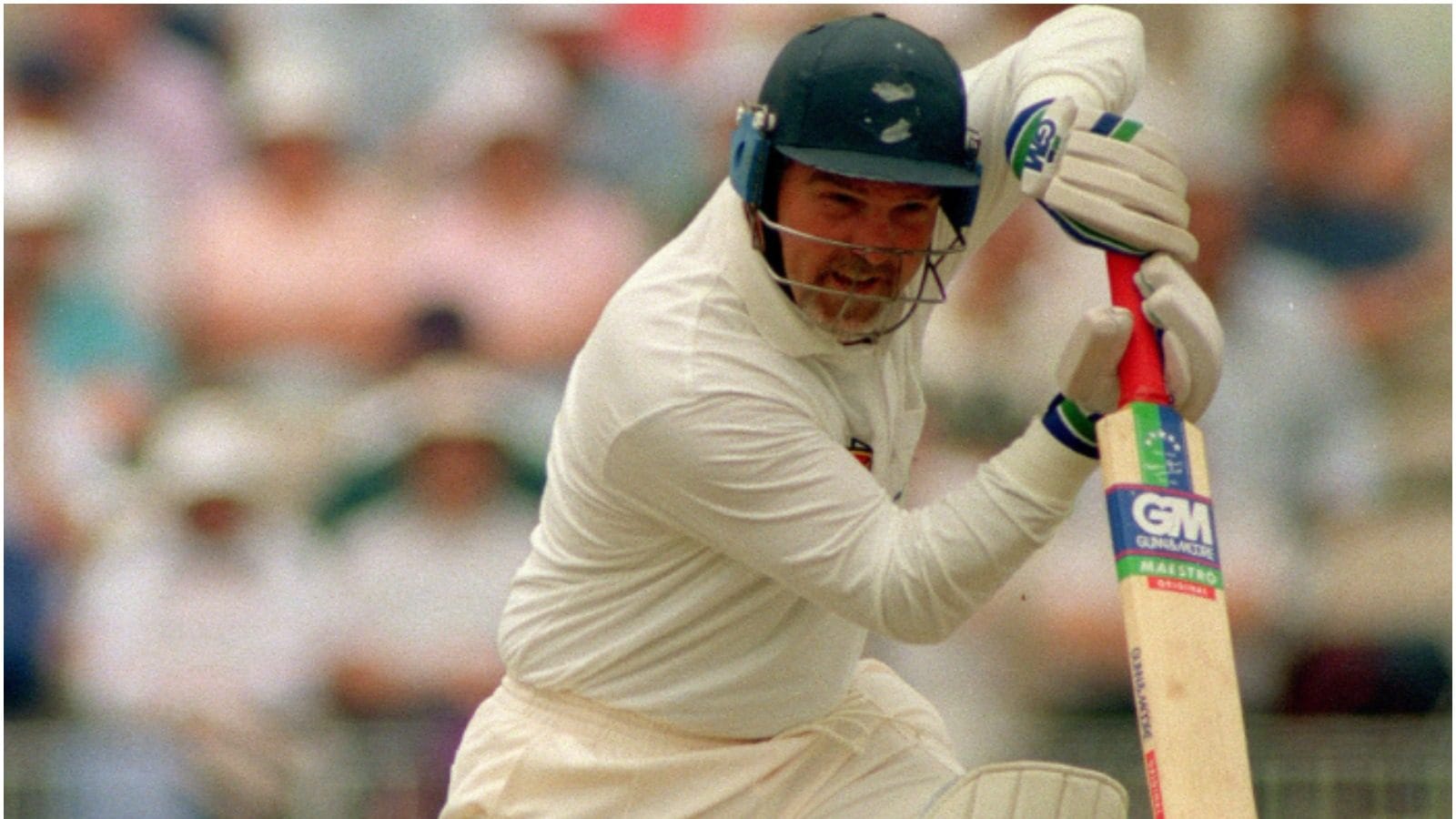 
On February 18, 1986, facing one of the most fearsome fast-bowling attacks in the history of cricket, Mike Gatting got his nose pulped by a vicious bouncer from Malcolm Marshall. The ghastly injury not only shook the cricketing world, but literally took the wind out of England’s squad even as the series was getting under way.

England toured the West Indies that year for a full-fledged series comprising five ODI and as many Test matches. The tour was mostly one-sided, as the Englishmen were battered, bruised and thoroughly blackwashed in the Caribbean. But the first significant moment of that tour occurred in the first ODI, at Sabina Park, in Kingston that put the visitors on the back foot before the longest format of the tour got underway.

The Windies won the toss and elected to field in the tour opening ODI. England were up against a lethal pace attack which had the likes of Joel Garner, Patrick Patterson, Malcolm Marshall and Courtney Walsh. The trial by pace began with Patterson sending opener Tim Robinson for a duck, before compelling skipper David Gower to edge his fourth ball to the slips to reduce England to 10/2.

Graham Gooch and Mike Gatting got some sort of partnership going, but then captain Vivian Richards introduced Marshall into the attack. Gatting, who was sporting a helmet with no visor, was hit on the bridge of the nose as he attempted a hook off Marshall’s bouncer.

And to add insult to injury, the ball dropped on to the stumps, bowling Gatting off, before he was led off the field. Moments later, when the ball was returned to the bowler, a skeletal fragment of Gatting’s nose was found lodged in the leather.

The injury shook the Englishmen as they quivered before a combination of Garner and Marshall who bundled them out for 145/8. In reply, the hosts comfortably chased the modest target under 44 overs and won the match by six wickets.

Gatting flew home for treatment but returned to the Caribbean a few weeks later before breaking his thumb during the third Test of the series. Cloudy Skies Keep Mercury in Check in Delhi, No Heatwave Forecast for Another Week 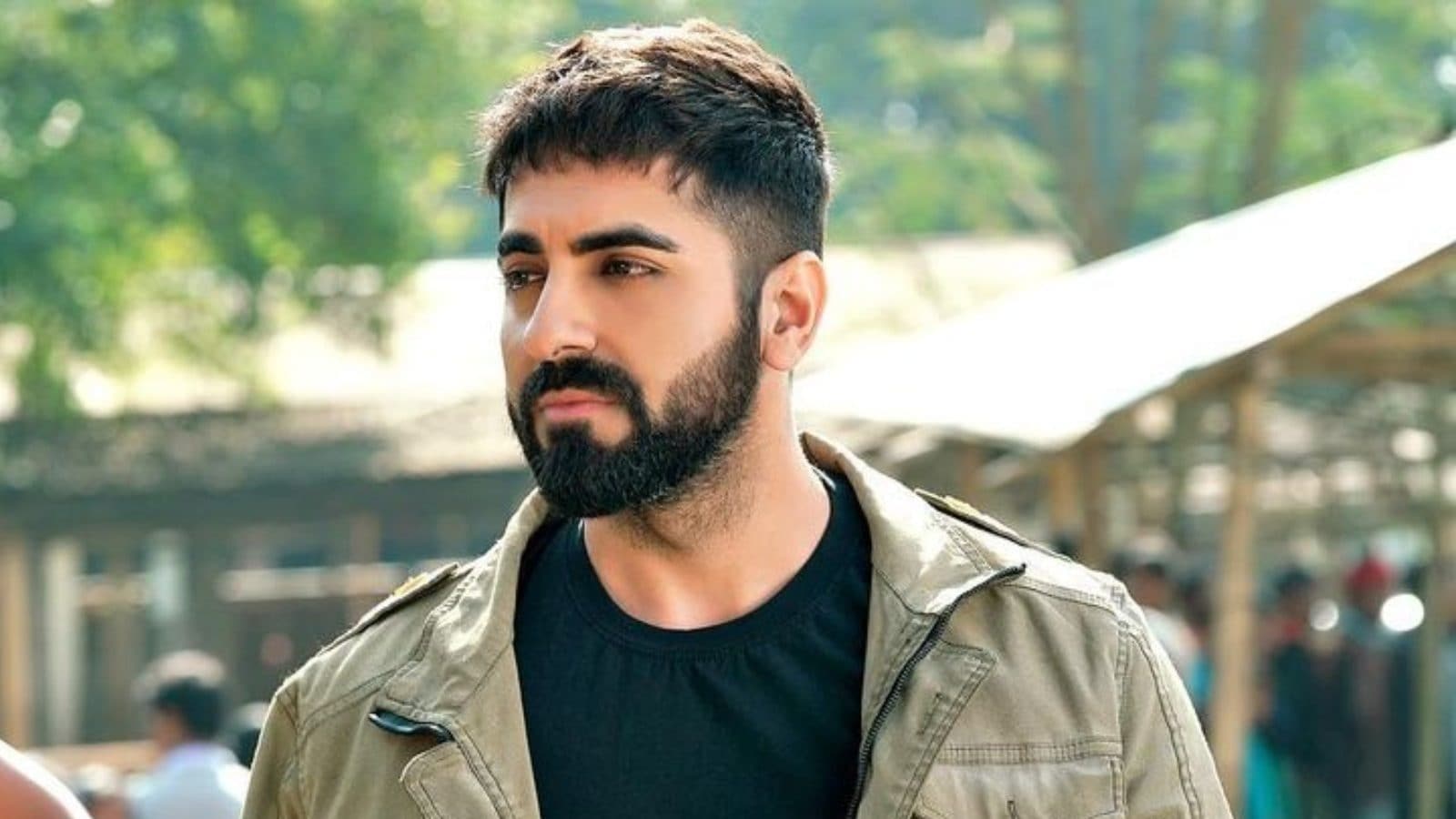 Ayushmann Khurrana on Hindi Row: ‘We Can’t Put One Language At Forefront Whether It’s Old Or New’ | Exclusive