There are a few sporting rivalries that have far-reaching consequences that go beyond the playing field. India and Pakistan hold the title of Cricket’s most intense rivalry, and it erupts every time the Asian giants meet on the field. Both nations possess an immense passion for the game and no one can match the excitement and frenzy generated when these two neighbours clash in any format of the game.

If the tie is a world cup match, the enthusiasm and fervour of fans reach new heights. On June 16, 2019, India locked horns with Pakistan in the 2019 ICC World cup. The match played at Old Trafford saw a heroic inning from Rohit Sharma and some wonderful bowling performances from Hardik Pandya and Kuldeep Yadav. After the match was cut short due to rain, India managed to defeat Pakistan by 89 runs (D/L method) in their group match of the world cup.

Earlier in the game, Captain Virat Kohli won the toss and decided to bat first. On a batter’s friendly track openers Rohit Sharma and KL Rahul played some cracking shots to get India off to a flying start. The duo set up a solid partnership of 136 runs and created a strong foundation to put up a huge total on the board.

Following the wicket of KL Rahul, skipper Virat Kohli stepped onto the pitch and weaved another strong partnership for the second wicket. Meanwhile, the classy opener Rohit Sharma scored a well-compiled knock of 140 runs as India managed to post a massive total of 336 runs on the board.

In reply to India’s huge target, Pakistan faced an early dismissal as debutant Vijay Shankar managed to get the better of Imam-ul-Haq capturing him plum leg before wicket. The Pakistani duo of Fakhar Zaman and Babar Azam managed to put up a fight as they managed to take Pakistan’s tally to 117. The resilience of the two batters was broken by an amazing spell by Kuldeep Yadav as he struck a double blow sending both the batters back to the pavilion.

Just when things were looking timid for the Pakistan side, rain interrupted play at the end of the 35th over. The match was trimmed by 10 overs as the play resumed.

The Duckworth Lewis method adjusted the target to 302 which meant that the Pakistan side needed 136 runs to win in the next 5 overs. The revised target seemed quite difficult for the chasing side and eventually fell short by 89 runs. The entire Indian nation was submerged in joy and celebration as they emerged victorious in a pretty easy match against their bitter rivals Pakistan. 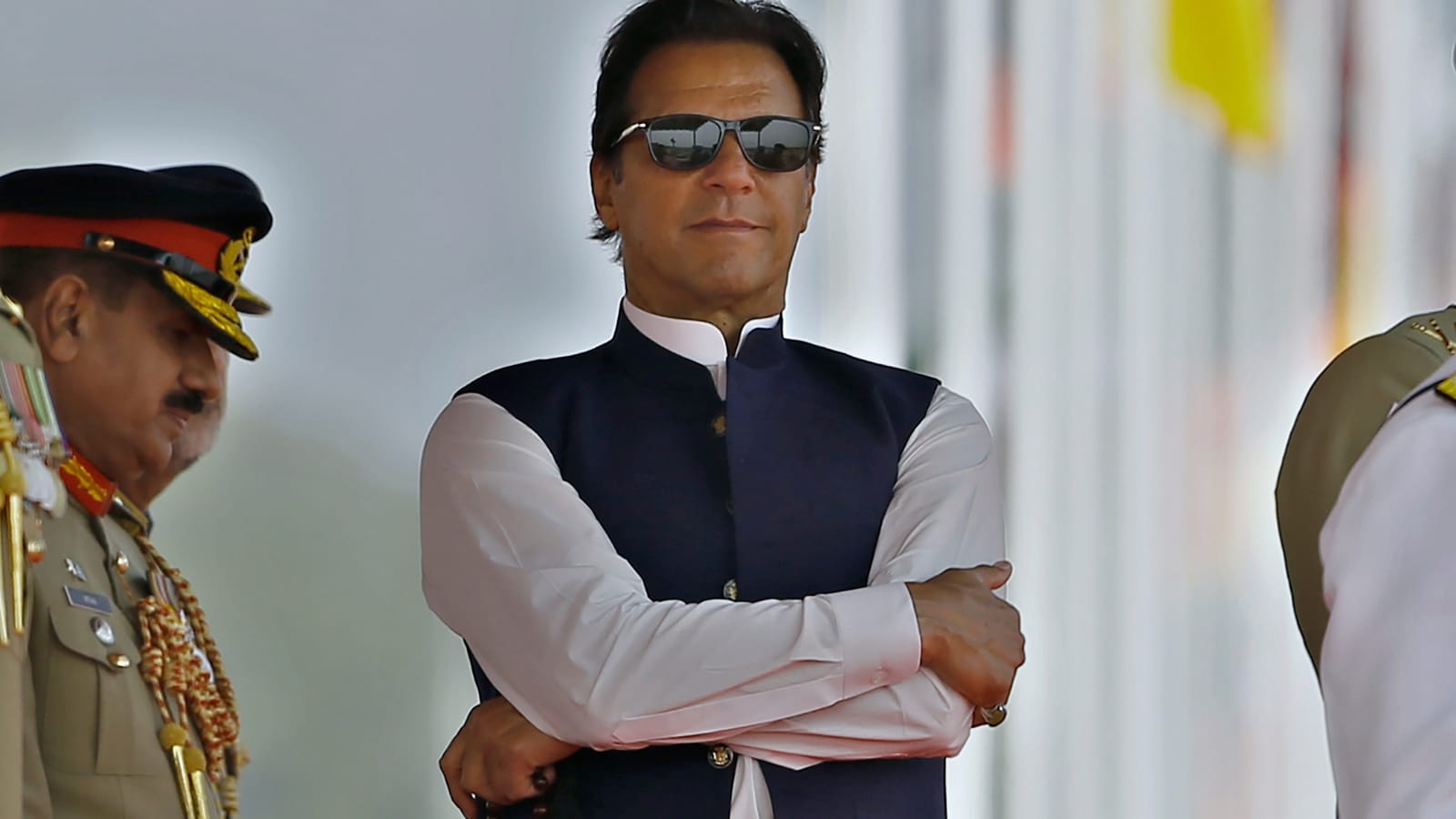 Yogi Cabinet 2022: BJP is Banking on These Key Ministers to Secure UP in 2024 Polls 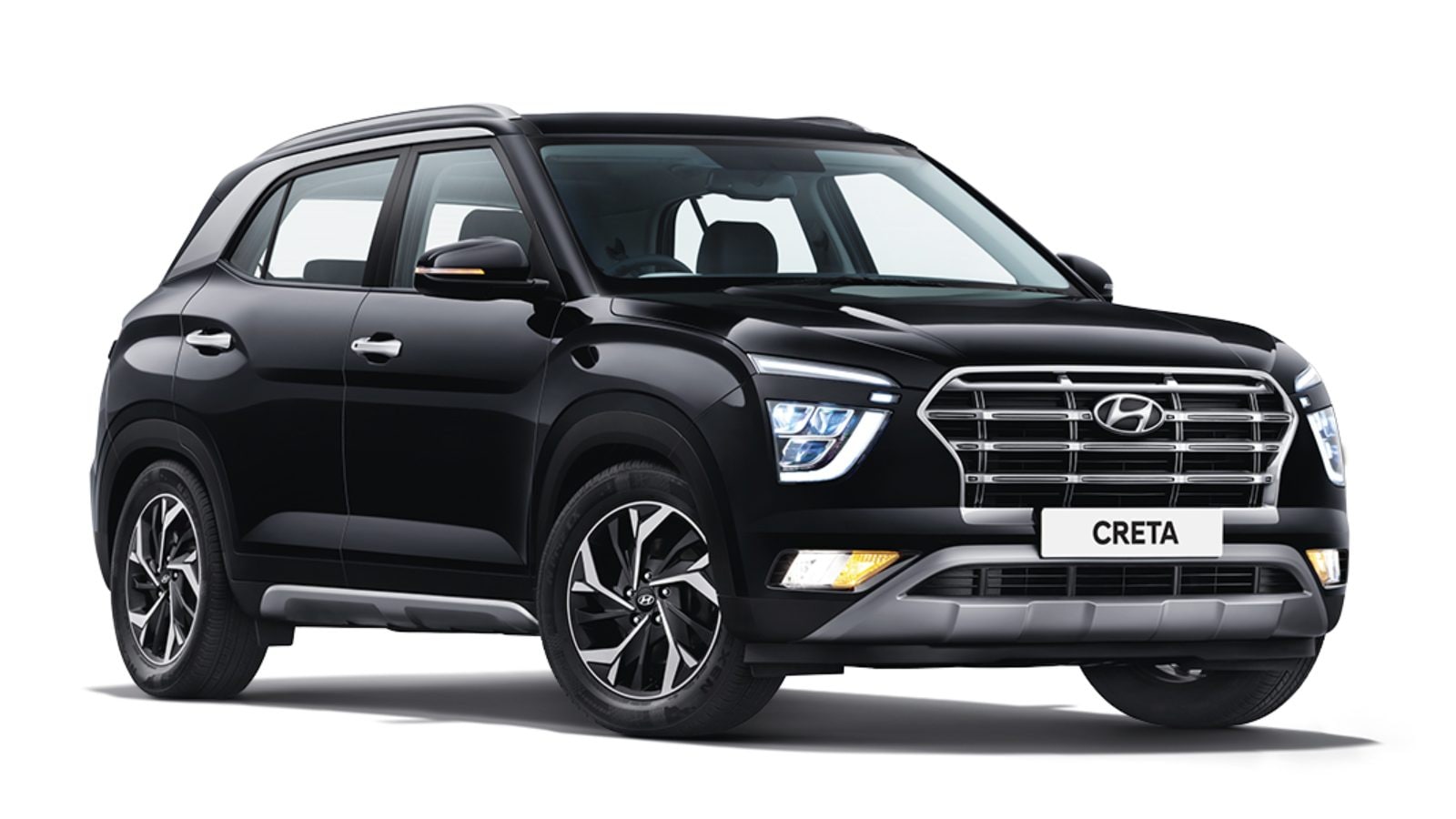