A 32-year-old Central Industrial Security Force (CISF) jawan was killed on Sunday when his car skidded off the road and fell into a deep gorge in Doda district of Jammu and Kashmir, officials said.

The jawan, Mohd Jaan, was posted in Kishtwar district and was travelling to his home at Kora village in Udhampur following the death of his father a few days back, the officials said.

The jawan lost control over his vehicle on reaching near Assar village and it rolled down into a deep gorge, they said, adding he was rescued in an injured condition but succumbed to injuries during treatment at a hospital. 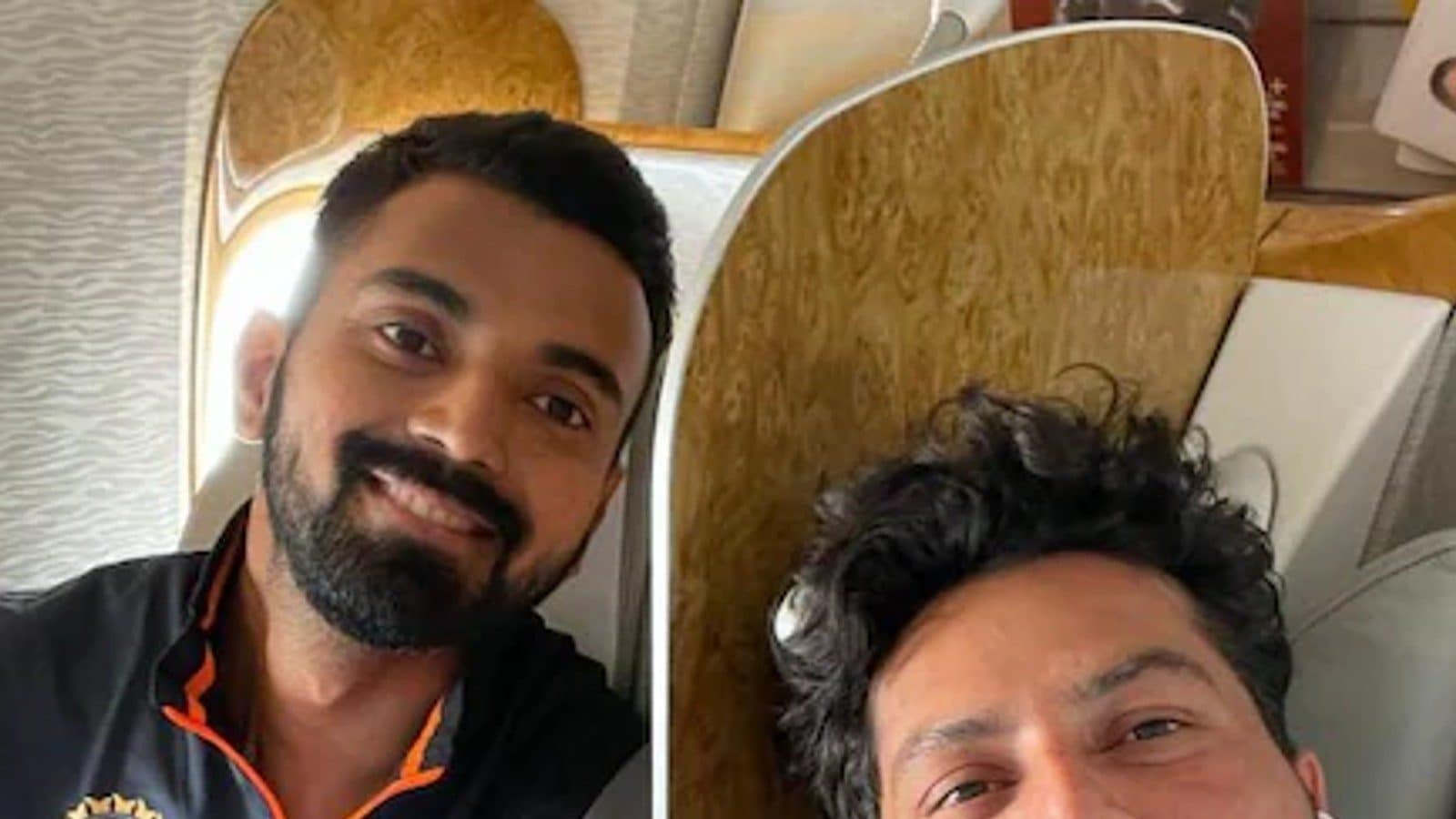 ‘Quick One With the Skip Before…’: Kuldeep Yadav Shares Selfie With KL Rahul Before Taking Off For Zimbabwe