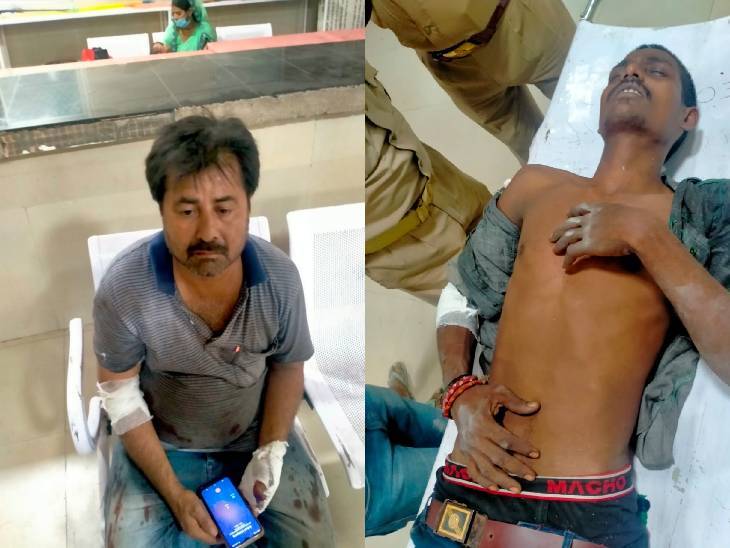 On June 1, two laborers were killed and 7 were injured when a part of the dilapidated Goenka hostel near Lalita Ghat in the Kashi Vishwanath Dham complex collapsed.

Workers engaged in the construction work of his dream project Kashi Vishwanath Dham in Varanasi, the parliamentary constituency of Prime Minister Narendra Modi, once again became a victim of an accident on Saturday night. 1 worker has died in the accident, while 2 laborers have been injured. Both the injured laborers were taken to the Divisional Hospital where their condition is stated to be out of danger. After getting information about the accident, the police and administration officials reached the spot to inspect the incident. Police is probing how the accident happened.

The accident happened while removing the glass from the vehicle

From the point of view of security, a cargo vehicle had brought glass to the very sensitive Kashi Vishwanath Dham complex. According to the security personnel deployed in the security arrangements of the premises, 2 laborers and the driver were engaged in the work of removing the glass from the vehicle. While taking down the giant mirror, he fell on all three of them and they got grievously injured. All three were rushed to the Divisional Hospital located at Kabirchaura. The doctors declared one laborer dead while two were injured. who are being treated.

In this regard, DCP Kashi Zone Amit Kumar said that 1 worker has been reported dead and 2 injured. The injured have been identified as Vinod Kumar, a resident of Jalilpur halt under Mughalsarai police station in Chandauli district and Mohammad Shahid, a resident of Umri Bamrauli of Dhumanganj police station in Prayagraj. Shahid was the driver of the cargo. The laborer who died was brought from Maidagin and his name and address have not been confirmed. On the other hand, DM Kaushal Raj Sharma said that along with the families of the laborers who lost their lives, the injured would also be given financial help.

2 laborers died on the morning of 1 June

Workers working in Kashi Vishwanath Corridor have lost their lives in the accident. Two laborers were killed and 7 were injured when a part of the dilapidated Goenka hostel near Lalita Ghat in the Kashi Vishwanath corridor complex collapsed on the morning of June 1. Then it was said from the administration that such accidents should not happen in the future, the executive body would take full care of it. Earlier on May 23, 5 people were injured when a part of a dilapidated house collapsed near Lalita Ghat. 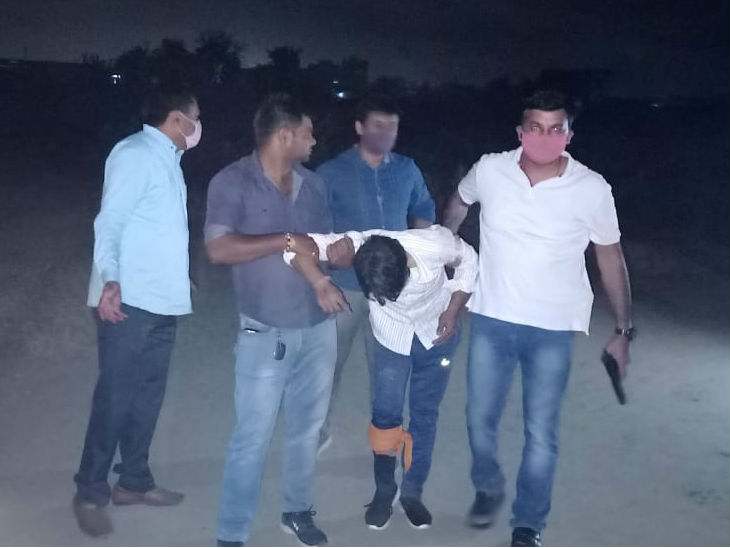 Greater Noida Police Encounter Latest News Updates: Rape Accused Injured In Police Encounter In Surajpur Police Station Area In Greater Noida Uttar Pradesh | The police had taken the rape accused to the spot for recovery of the knife, tried to escape by snatching the pistol of the inspector, injured in firing. 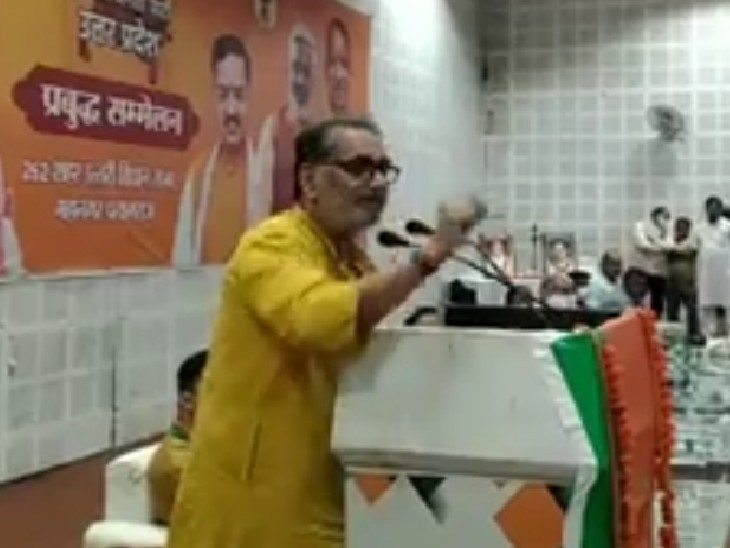 Uttar Pradesh (UP) Coronavirus Report LIVE Update; Yogi Adityanath | Nobody Wants COVID Test In UP | Symptoms of corona in 3-4 people in every other household, but do not want to have a test; It is also difficult to get medicines at the medical store