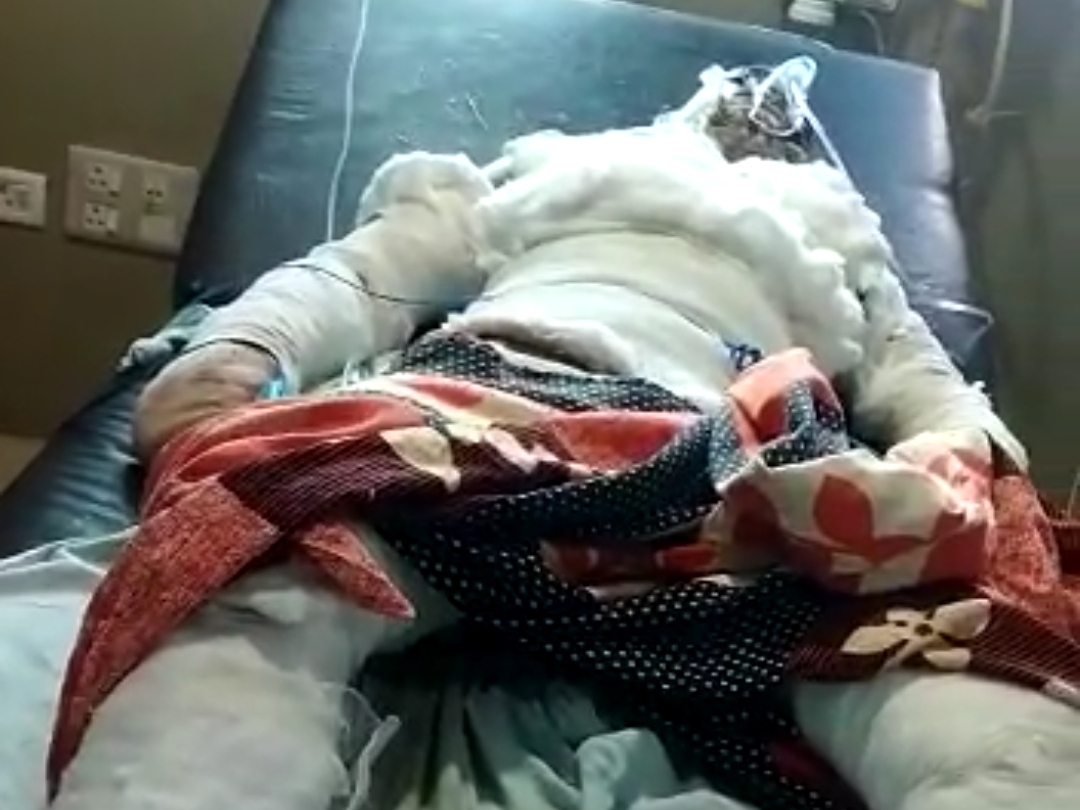 Two youths were seriously burnt after a fire broke out in a factory located in a colony of Aligarh. Neighbors gathered after hearing the noise and admitted both the youths to the medical college in critical condition. Where a young man died during treatment. The police handed over the body to the relatives after the post-mortem.

According to the information, Afzal has a factory in Saifee Colony. In this, 22-year-old Tanveer’s son Sakur, a resident of Rasalganj, and Nadeem, brother of the relative, work. Bright works in the factory. Saturday afternoons were working like any other day.

Tanveer died in hospital due to 90 percent burns.

The accident happened due to the negligence of the artisan
Tanveer’s uncle Anwar told that the artisan had put hot kerosene in a plastic can. After which gas was formed in the can and the can caught fire. Shortly after, the can exploded with a loud bang. After which the kerosene caught fire and the flames started rising.

Danish’s treatment is going on in the hospital.

One young man died, another serious
Tanveer and Nadeem got scorched due to its grip. Hearing the noise, people from the surrounding gathered in large numbers. Informing the police, people somehow managed to control the fire. Also, Tanveer and Danish were admitted to the medical college. Where Tanveer died. He had suffered more than 90 percent burns in the fire. While Danish 60 percent. His treatment is going on and his condition is said to be critical.

On the news of the death, the area police handed over the body to the relatives after post-mortem. Family members told that Tanveer was number 5 among 8 siblings. His father had died many years ago. After Tanveer’s death, there is mourning in the family. 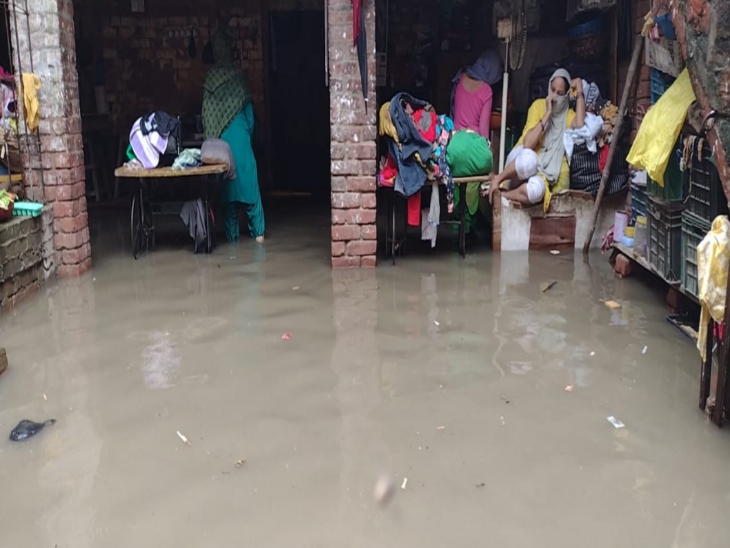 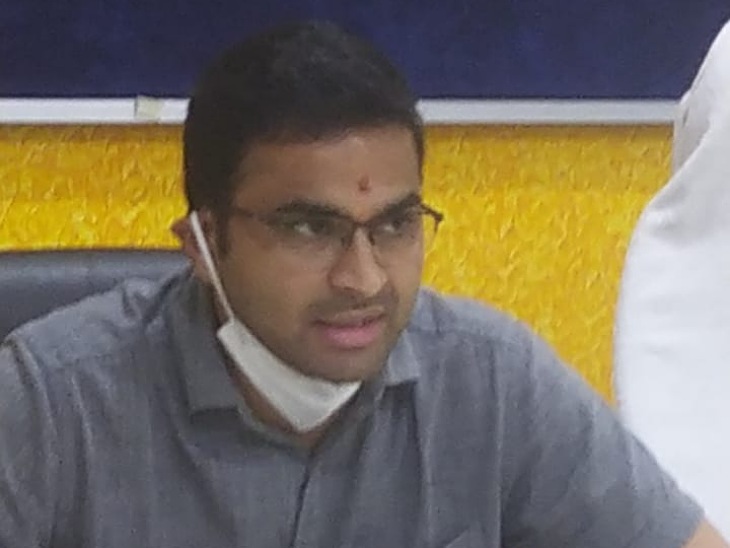 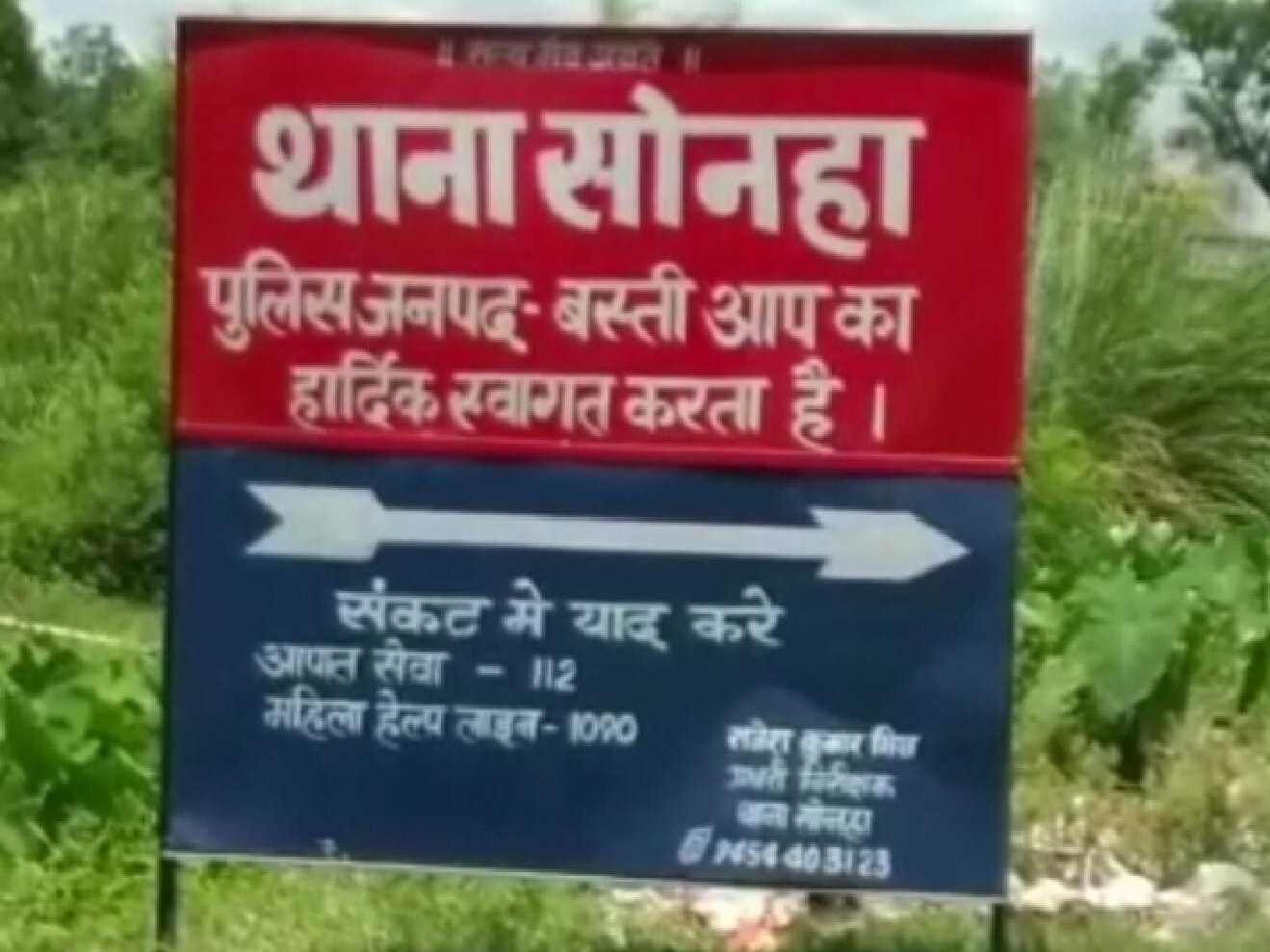