One person, identified as Pruthiviraj, died allegedly of electrocution following rains in Cheruvuvandlapalli village of Nallacheruvu mandal of Anantapur district.

Elsewhere in the district, the Hundri Neeva Sujala Sravanthi Canal (HNSS) suffered minor breach at one place and 183 km of R&B and Panchayat Raj roads were damaged.

Meanwhile, the Anantapur district administration has alerted people and officials against venturing out in the open during heavy rain and avoid electrocution in view of further rains forecast in the next three days. District Collector Gandham Chandrudu said ₹21 crore worth of standing crop belonging to 5,908 farmers was affected in 234 villages.

Repair on Panchayat Raj and R&B roads was being taken up at a cost of ₹3 crore and the damaged portion of the HNSS canal was being repaired so that it does not develop into a full-fledged breach.

In view of the rains forecast in north Karnataka and Telangana, more quantum of floodwater was expected from Jurala and Tungabhadra, hence people along the rivers have been alerted. No major incidents have been reported during the past one week. 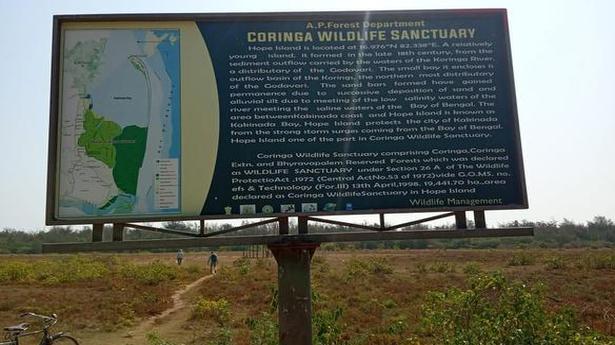 Communication network to get a leg-up in Hope Island

ISLAMABAD: At least 16 people were killed on Sunday when a bus they were travelling in fell into a deep