Another accused wanted in connection with the Red Fort violence on Republic Day has been arrested by the Delhi police.

A court sent Iqbal Singh, from Punjab, to seven days in police custody, said an officer on Wednesday.

DCP (Special Cell) Sanjeev Kumar Yadav said that Mr. Singh, who had a bounty of ₹50,000 on his head, was arrested from Hoshiarpur in Punjab on Tuesday night by the northern range of Delhi Police’s Special Cell.

On January 26, Mr. Singh was allegedly seen instigating the mob. In a video he livestreamed on Facebook, he was heard asking the mob to attack the police if they did not open the Red Fort gate peacefully.

He had been absconding after the violence. After the arrest, he was handed over to the Crime Branch.

The police said that Mr. Singh is one of the conspirators in the violence that happened at the Red Fort.

They will question him over other people’s role in the ‘conspiracy’. “We will find out if he and Deep Sidhu were working together. He will be questioned over his association with a media house that livestreamed the violence, and his connection with any foreign-based outfit. Iqbal informed that he does not have any money in his account. His claims will be verified. The mobile phone he used at Red Fort is yet to be recovered, said an officer. 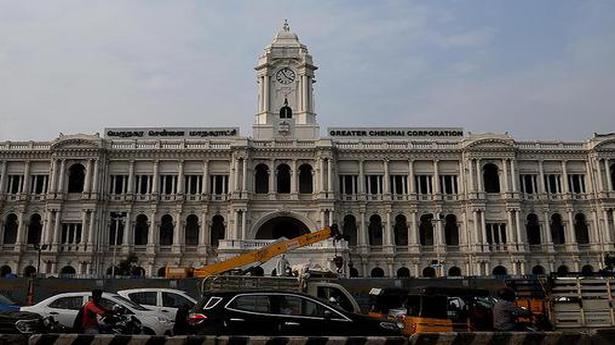