OnePlus has launched the Nord sub-brand which offers mid-range smartphones and affordable wireless earbuds in the market. And soon, the company will have a Nord smartwatch in its lineup. OnePlus has officially confirmed that the Nord smartwatch will be launching soon in India.

“The Nord Watch will bolster OnePlus Nord’s hold within the wearables segment and aims to make the signature OnePlus technology accessible to a wider set of audience,” OnePlus mentioned in a statement on Monday.

OnePlus has already launched the Nord hearable products like the Nord Buds, Nord Buds CE and the Nord wired earphones. Now, it is bringing the Nord Watch to the market, which is most likely to be focused on the affordable price segment.

The company has not shared any other details about the Nord Watch, but going by its strategy with Nord smartphones, we can expect the software you have on the OnePlus Watch. The official teaser shared by the company suggests the Nord Watch will carry a square-shaped dial with a screen, and probably a metallic finish.

It also has a round dial on the right side of the Nord Watch. OnePlus also talks about building a dynamic Nord ecosystem, which hints the brand will bring more products under its sub-brand in the near future.

OnePlus Watch launched last year for around Rs 15,000 in the market and we saw the product being half-baked, especially on the software front. It had all the basic fitness sensors, a circular curved 46mm display, and worked seamlessly with a OnePlus TV, doubling up as a remote for the big screen as well.

OnePlus is also expected to announce its latest flagship phone, OnePlus 11 Pro by the end of this year. It is likely to get a refreshed design and powered by the new Snapdragon 8 Gen series chipset. We could also see the popular alert slider making a comeback.

Read all the Latest Tech News and Breaking News here 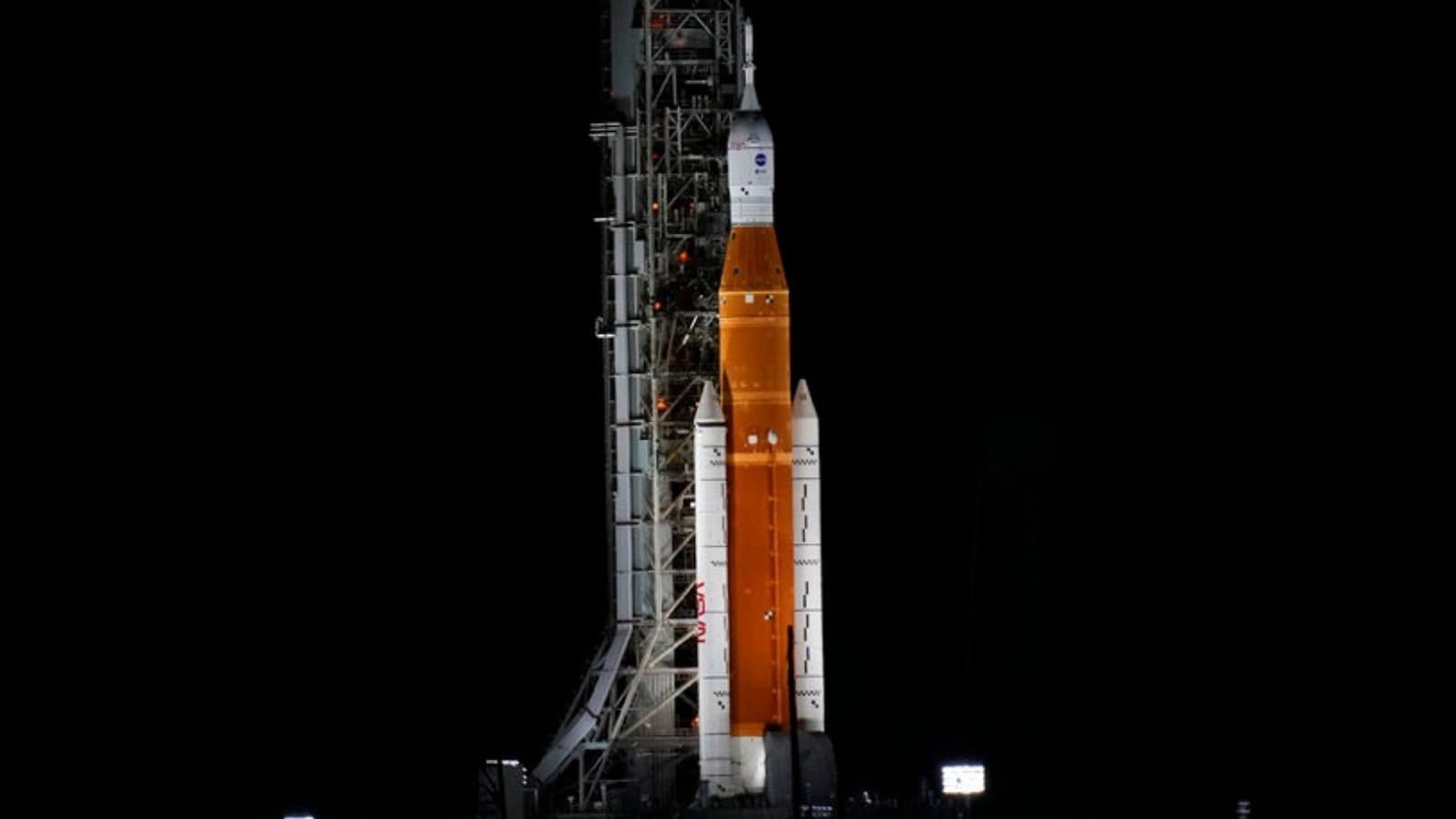 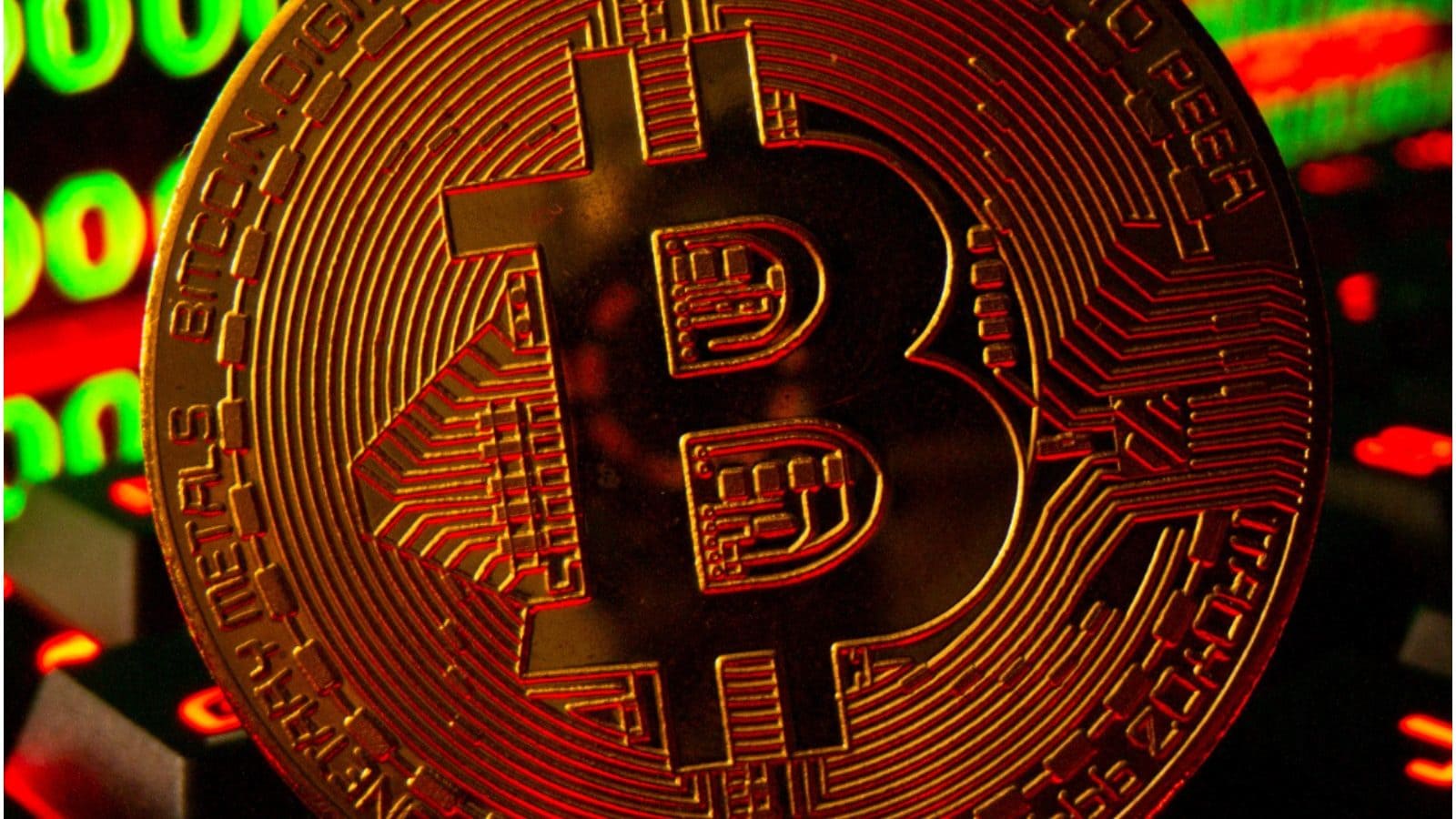 Cryptocurrency Price Today: Bitcoin Zooms Over $22,000, Polkadot, Solana Gain up to 8% in a Day