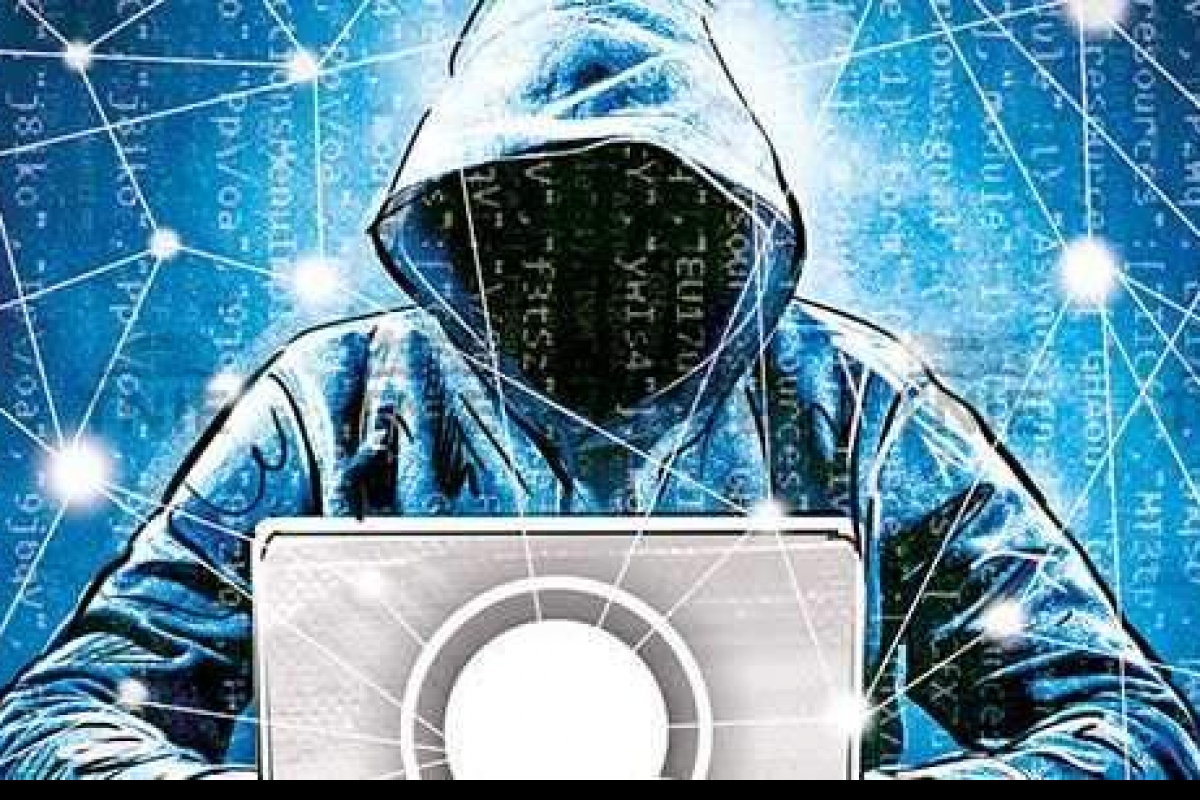 After preliminary investigation, the police have named 5 accused in the case of cheating. – symbolic photo

Daughter’s Matrimonial Website Shaadi.com But in the profile made, the thugs took about 40 thousand thugs from the father on the pretext of correction. As soon as the message of deducting money came from the bank account, he immediately blocked the transaction in his account. When the police started investigating after complaining about this matter, it was found that 5 members were involved in this online thug gang. The police have registered a case against all the five accused.

Phone made by website worker, payment made by sending link

Ashwani Kumar Malhotra, who lives on Friends Marg, Phillaur, said that a few days ago he had a mobile number 83198-76333 Got a call from The caller said that he Shaadi.com Is speaking from and his daughter’s profile on this matrimonial website has to be corrected. They have to pay Rs 10 to activate this facility. Hearing this, he paid 10 rupees online through the link sent by the caller. They were surprised to see that their ICICI About 40 thousand rupees were deducted from the bank’s account. He immediately called the bank and blocked the account giving information about it.

Transfer money to bank accounts immediately after payment in Paytm

When the cybercrime cell of the police started its investigation, it was found that the money that came out of Ashwani Malhotra’s account was from Prabhat Das, a resident of Jubilee Park, Kolkata, West Bengal. Paytm Have been taken into account. After this, he gave 30 thousand rupees in the name of Dinesh Kumar of Hamipur SBI Transferred to a bank account running in Dinesh Kumar further transferred this money to two more accounts. Remaining 10 thousand rupees were also sent to the bank account of Sonamuni Tudu of Palojori Dharampur. In this entire fraud, Mohammad Isharfi and Dayaram Patel of Srinagar Madhepura also joined. 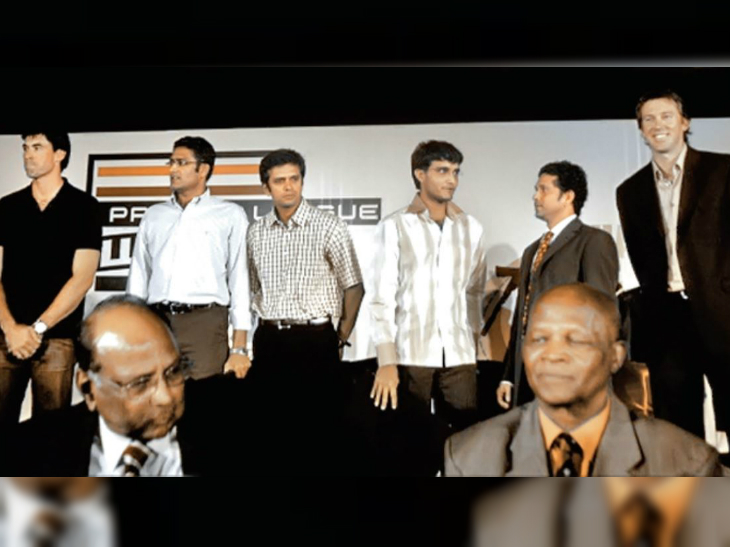 Lalit Modi’s brainchild was the Indian Premier League, he was given farewell after allegations of corruption 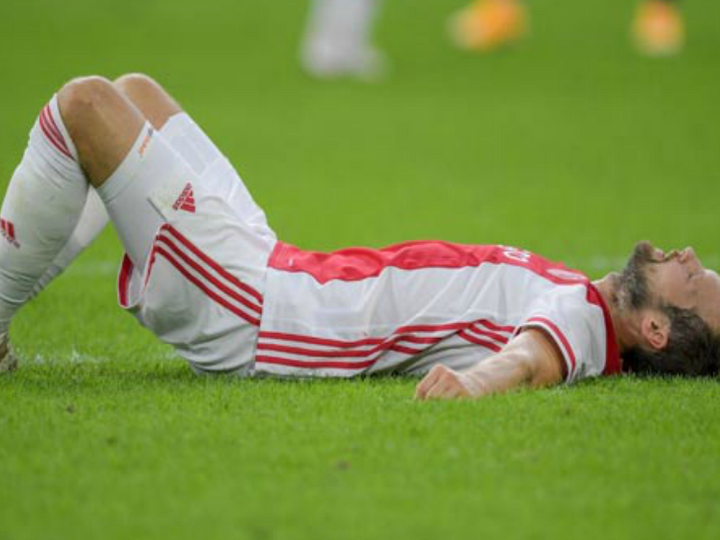 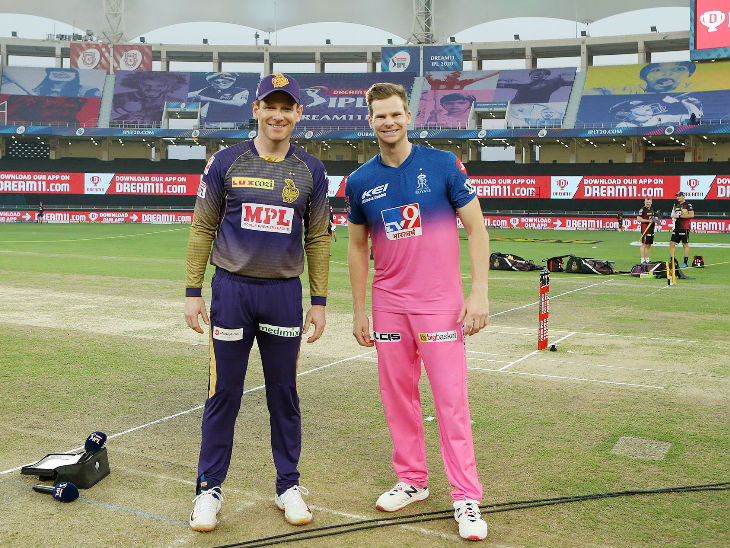