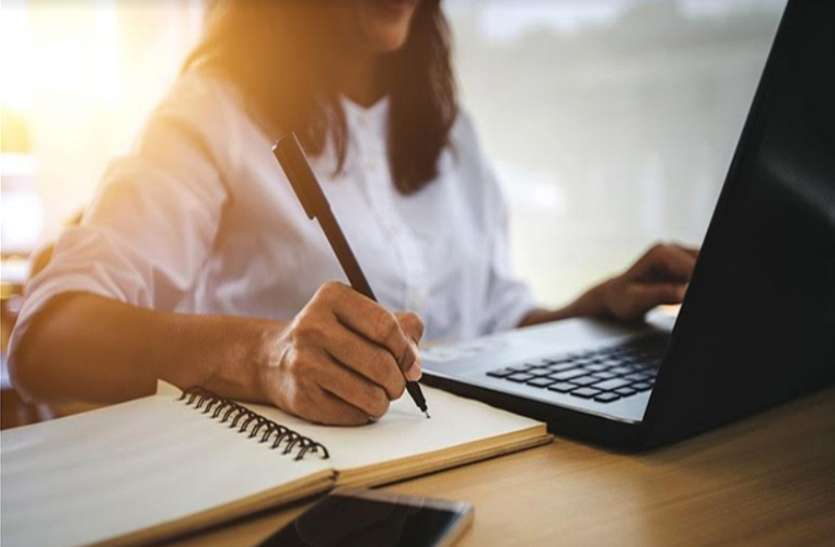 In Bareilly, Uttar Pradesh, a case of posting obscene videos, photos in the name of the student and making objectionable remarks on the girl students and female teachers of the group has come to light in the WhatsApp group of online classes of Kendriya Vidyalaya IFFCO (Aonla). On the basis of the name and number of the student, an FIR has been lodged at Bhamora police station on behalf of the school. Police is busy in investigating the number in the case.

Whatsapp group running for class 10th
According to Rajesh Kumar, Principal of Kendriya Vidyalaya, groups of different classes have been formed for online classes. Out of which one group has been made of class 10B and 11B. In this group someone named Surjit Yadav asked the school teacher Ramesh Verma to add him to the group. Because a student named Surjeet studies in this school. So the teacher added that number to the group.

Obscene messages started at midnight
The principal of the school alleges that after joining the number group, around 12 o’clock that night, obscene messages started coming in the group from the same number. After this pornographic videos and photos started coming. The accused also started making obscene comments on female teachers and girls from the group. Since then all the students of the group are scared and scared. Not only this, after seeing all this, the senses of the family members have also disappeared. He called the school principal and made all the complaints.

Parents also reached police station
According to the police, along with the school principal, the parents also reached the police station to register a complaint about the matter. It was told that the condition of the parents was that they were not in a position to tell anything. He was deeply troubled. After registering a report in the matter with the police, investigation has been started against the accused. 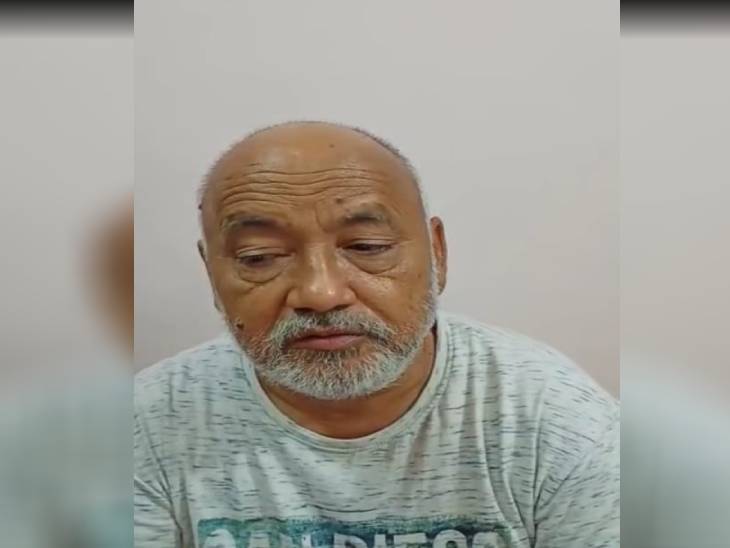 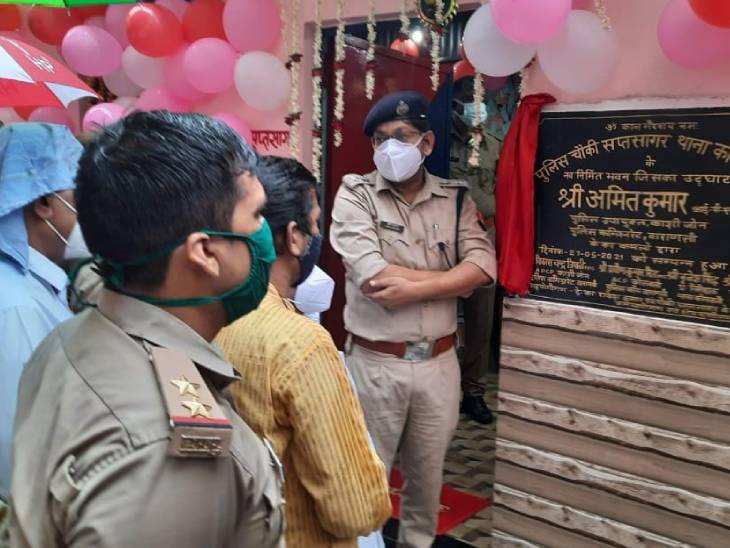 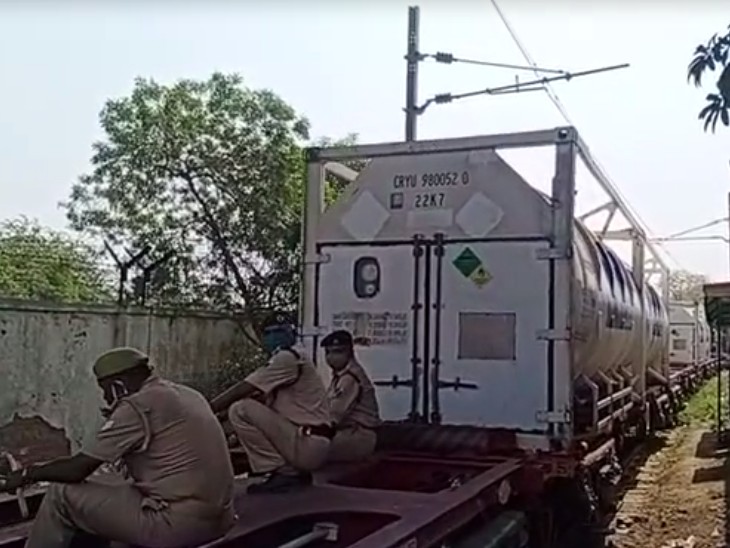