Andhra Pradesh State Election Commissioner N. Ramesh Kumar has said that the commission would keep a watch on the unanimous local body polls closely in the wake of many complaints from the opposition parties and other organisations.

“The SEC was forced to move the court as the Andhra Pradesh government tried to interfere in discharging responsibilities of the commission,” Mr. Ramesh Kumar told the media here on Monday.

Mr. Ramesh Kumar, who visited Srikakulam district to review the preparedness for the local body polls, interacted with Collector J. Nivas and Superintendent of Police Amit Bardar and discussed the ground level situation. He directed them not to leave any scope for violence and tension in villages and ensure a free and fair election.

“The SEC is according a top priority to transparency in the election process. We are not against unanimous elections, but it should not be held forcibly. Nearly 20 % of the unanimous elections led to criticism and complaints from various political parties. The SEC will accept complaints, suggestions and other issues through a specially designed cellphone application from Wednesday onwards,” said Mr. Ramesh Kumar.

Referring to the rift between the SEC and the State government, Mr. Ramesh Kumar said the Constitution and various Acts have empowered the SEC to conduct the elections in a free and fair manner.

“We don’t want any confrontation with the government. Our aim is to ensure the smooth conduct of the elections. We will keep a watch on unanimous elections. If they are done forcibly, we will review them,” he added.

Mr. Ramesh Kumar complimented the Collector and the SP for making arrangements for the elections in accordance to the rules. He recalled his association with Srikakulam district where he had worked as the Collector for nine months.

Earlier, Mr. Nivas gave a power point presentation about the elections and the sensitive areas.

Mr. Bardar said special teams have been formed to ensure a free and fair election. “ The police deployed in all the 38 mandals are alert. No untoward incident have been reported so far,” he added.

“We observe neutrality and treat all political parties equally,” he said. 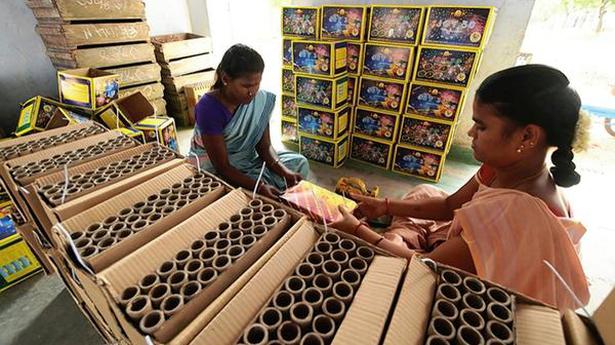 ‘No curbs on movement of travellers’ 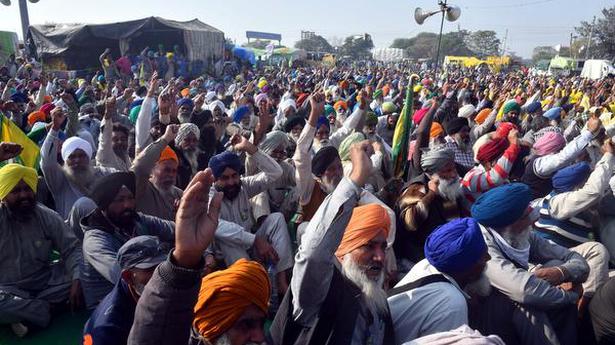 Farmers halt toll collection on most highways in Haryana