The district administration on Saturday realised that a man was elected from a ward reserved for women during the first phase of elections to the gram panchayats, and sought direction from the State Election Commission on the way forward.

It was found that M. Ramu was declared elected from Ward No. 8 in Talamarla panchayat, which was reserved for women, because of the oversight of the Stage-1 Returning Officer, who had accepted the nomination papers as though it was a general category seat. The higher-level Returning Officers up to the MPDO too did not notice the gaffe.

A similar oversight was detected in a ward that would go to the polls in the fourth phase of the elections.

It was found that the Stage-1 Returning Officer at Ward No.2 (reserved for BC women) of Kodipalli panchayat in Lepakshi mandal had accepted the nominations from aspirants as though it was a general category seat.

As the mistake was noticed on Friday night, polling in the ward was put off to a later date to be notified by the State Election Commission.

In Ramludiki panchayat of Peddavaduguru mandal, a person who was elected as ward member in the third phase died of illness, and re-election to that ward too would be conducted later.

The election to one of the wards in Uravakonda, which had to be deferred during the second phase as the name and symbol of a contestant who withdrew from the race got printed on the ballot, would be conducted during the fourth phase on Sunday.

Winter session to be a stormy affair 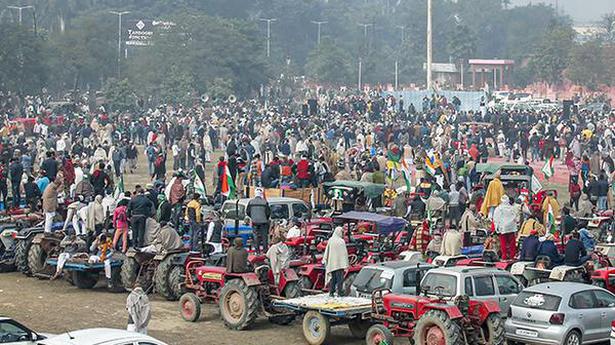 One thought on “Oops, a man gets elected in ward reserved for women”