The arrested were identified as Ashik, 25, of Cherai, and Vishnu aka Pallani Vishnu, 29, of Angamaly. Both have numerous cases against them and were arrested based on a report by District Police Chief (Ernakulam Rural) K. Karthik.

Ashik has around 15 cases, including for murder, rape, attempt to murder besides charges under the Juvenile Justice Act and the Protection of Children from Sexual Offences Act. The police had arrested him under KAAPA twice in the past. He was out on bail and was allegedly planning fresh crimes following which he was arrested pre-emptively.

Vishnu has 10-odd cases for attempt to murder, assault, robbery, and outraging the modesty of women in Angamaly, Kalady, and Nedumbassery stations. 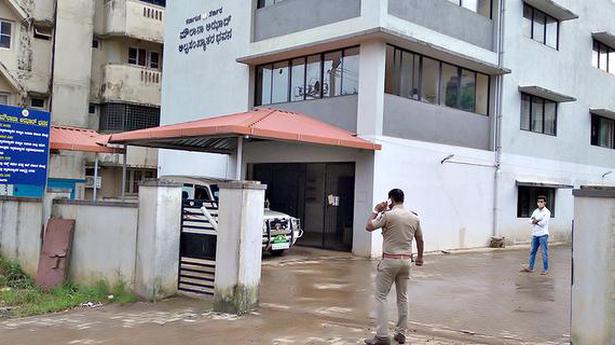 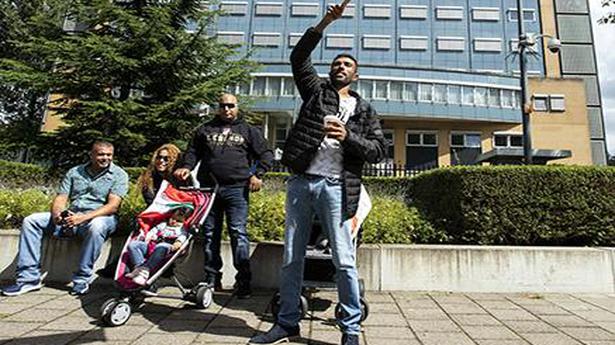 24 minutes ago Copy link Hrithik Roshan has bought two new apartments in Mumbai. According to the reports, the actor