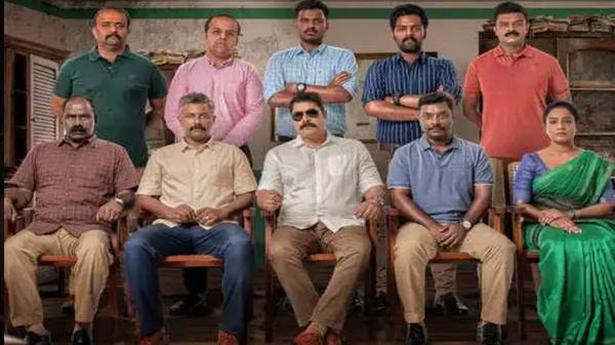 At the heart of the film lies two issues – cybercrime and joblessness.

Tackling more than one subject in a script, and managing to find that right balance between these, and getting away unscathed is something not easily achieved. In Operation Java, debutant Tharun Moorthy, who has scripted and directed the film, has found this sweet spot, with two of the film’s main concerns neatly balancing each other. At the heart of the film lies two issues – cybercrime and joblessness.

No, the jobless ones are not the ones involved in cybercrime here. On the contrary, they are the ones aiding the cyber cell of the Kerala Police to track down suspects. Vinayadasan (Lukman) and Antony (Balu Varghese) have been unsuccessfully on the look out for jobs, after completing their engineering course. Out of sheer interest, they try tracing the origins of the pirated copy of a popular Malayalam film. They realise that the police have made wrong conclusions in the case, a fact which they point out to the cyber cell. Reluctantly, the police follow the lead provided by the duo.

Impressed by their enthusiasm and knowledge of the cyber world, the cyber cell rope them in as temporary staff. The film is structured as a series of cyber crimes and the police’s efforts at tracking them down, almost as a mini-series with a few independent episodes. Almost all of these stories have been inspired from various incidents of cyber crime reported from across the country in the past decade. The script does manage to maintain the tension in each of these separate episodes, although some of these cases are solved thanks to some convenient, easy coincidences. The making is slick, with a pulsating background score from Jakes Bejoy adding much to the mood of the film.

Even as cybercrime remains the main focus, the script does not take its eyes away from the subject of joblessness. We are constantly reminded of the precarious nature of their jobs, especially with the second class treatment meted out to them by one of their senior officers, who are clearly envious at the kind of progress that they have made in each of the cases. At a time when labour laws are being amended and more people are being pushed into insecure contract jobs, many would relate to Antony and Vinayadasan’s plight, and feel their insecurities.

Joblessness among youth was the core idea of some of Malayalam cinema’s biggest hits in the late 1980s and early 1990s. Out of these, Nadodikkattu is the closest in comparison to Operation Java, as far as the themes go. Like Antony and Vinayadasan here, there was Dasan and Vijayan who were struggling to find jobs and end up netting criminals whom the police were on the look out for. The only difference here is that Antony and Vinayadasan are not finding any of the criminals by accident, but with their own effort. Maybe due to that, the humour element of that old film is absent here. But, no one is complaining.

What the film lacks probably is in the portrayal of its women characters. Antony’s girlfriend Alfonsa, one of the few women characters to have a substantial role, is someone who is ready to leave him for better options, twice. Some of the other women characters, including a school girl, who pop up amid the investigations also are shown to have such traits, while the men and boys are all left pining for true love. The only woman in the cyber cell team hardly gets any dialogue, nor does the victim of a cybercrime who gets quite a few scenes.

Binu Pappu stands out with his performance as a senior officer in the cyber cell, while both Lukman and Balu Varghese make the most of their characters, evoking sympathy and admiration in equal measure. Tharun Moorthy makes a promising debut with Operation Java. 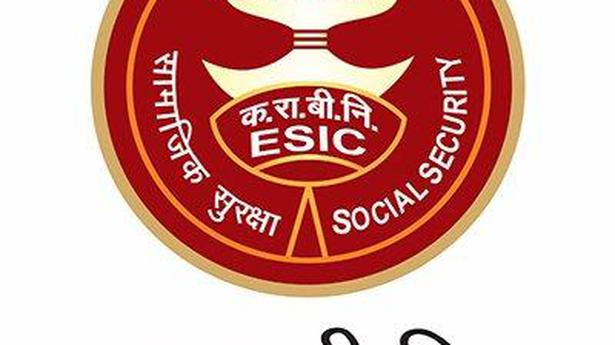