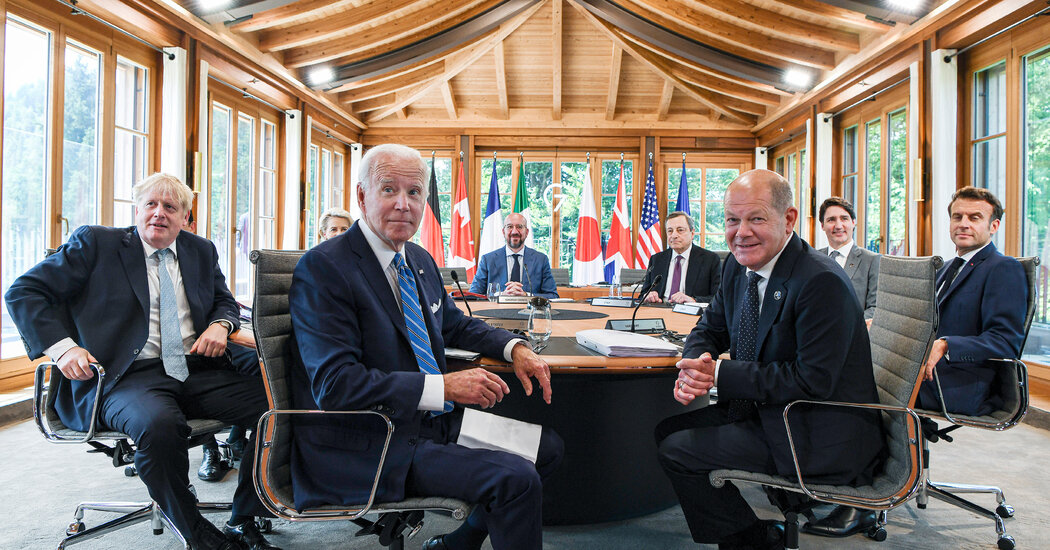 
In the months since, however, these divisions have re-emerged, making themselves felt in new ways. Some countries — particularly France, Italy and Germany — are talking about ways to find a peace settlement in Ukraine, even as they continue to send weapons and funds. Yet polling in Poland suggests that it will not countenance peace until Russia is properly punished. The European Union, slowed by the need to reach a consensus, has struggled to keep up. Its much-anticipated Strategic Compass, a strategy paper released after the war started, is a buzzword-filled document that promises a “quantum leap forward” in defense — but does little to address these divisions in practice.

In the absence of continental consensus, the glue that continues to hold together European security is the United States. Since February, the trans-Atlantic relationship has slid back into a comfortable groove: The United States provides significant personnel and high-tech weaponry, forestalling the need for other NATO members to commit substantial resources or make tough choices about joint defense.

Politically, America’s presence reassures NATO members in Eastern Europe — who have become painfully aware since February that Western European states aren’t as willing to take a hard line on Russia — while allowing Germany to lead Europe without bearing too great a financial and military cost. The underlying disagreements haven’t gone away. But for as long as American troops and hardware are on the continent, European states can have their cake and eat it, too.

It’s understandable that European leaders don’t want to engage in punishing political fights at a difficult time. And it is perhaps easy to assume, with 100,000 American troops in Europe, that the U.S. commitment to European security is inviolable. Yet the Trump years should not be so easily forgotten. America’s commitment to Europe’s defense, overseen by Mr. Biden, may seem secure today. But with growing threats in Asia and turmoil in America’s domestic politics, it is most likely a matter of time before that changes.

Should he return to the presidency, Mr. Trump may well follow through on his threats to withdraw the United States from NATO. Even some of his less extreme compatriots are questioning America’s role in European defense; in May, 11 Republican senators voted against sending further military aid to Ukraine. There is also a growing consensus in Washington that the United States is urgently needed in the Indo-Pacific to handle the threat from China. Even the best-case scenario — an administration in Washington that remains committed to Europe — carries the risk that a crisis elsewhere could result in a hurried retreat, leaving European states high and dry.

American and European leaders may well spend the next days lauding the miraculous recovery of the trans-Atlantic alliance. Yet far from a panacea, America’s support amounts to a Band-Aid covering Europe’s biggest disagreements on defense. To be truly united, European leaders should start the hard work of resolving these differences and rip off the Band-Aid. 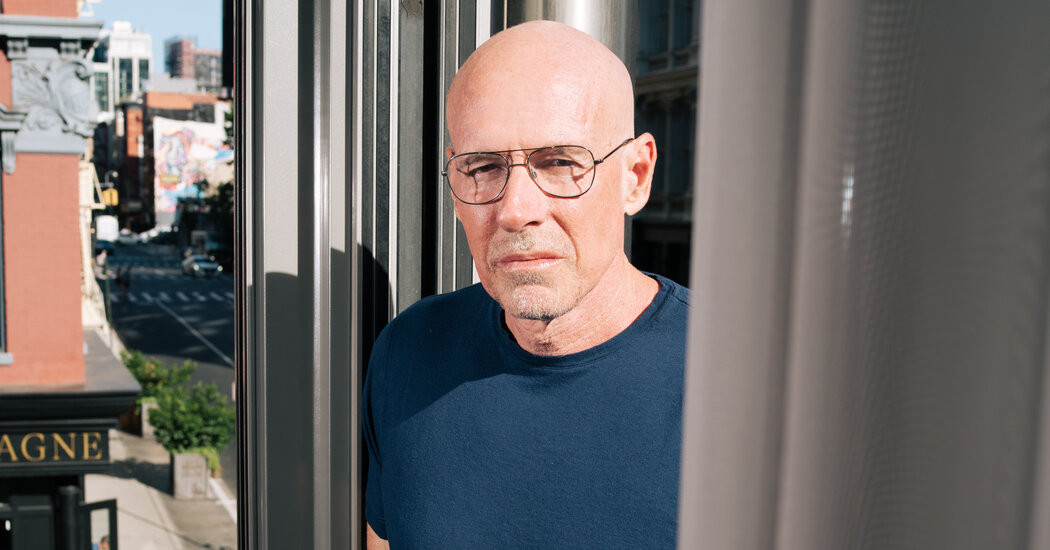 Is Scott Galloway the Howard Stern of the Business World? 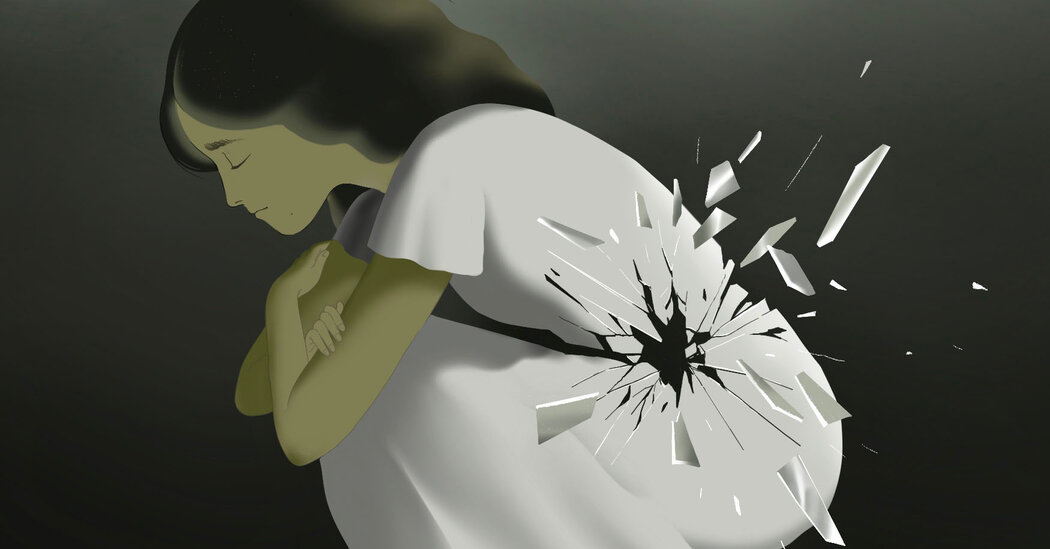 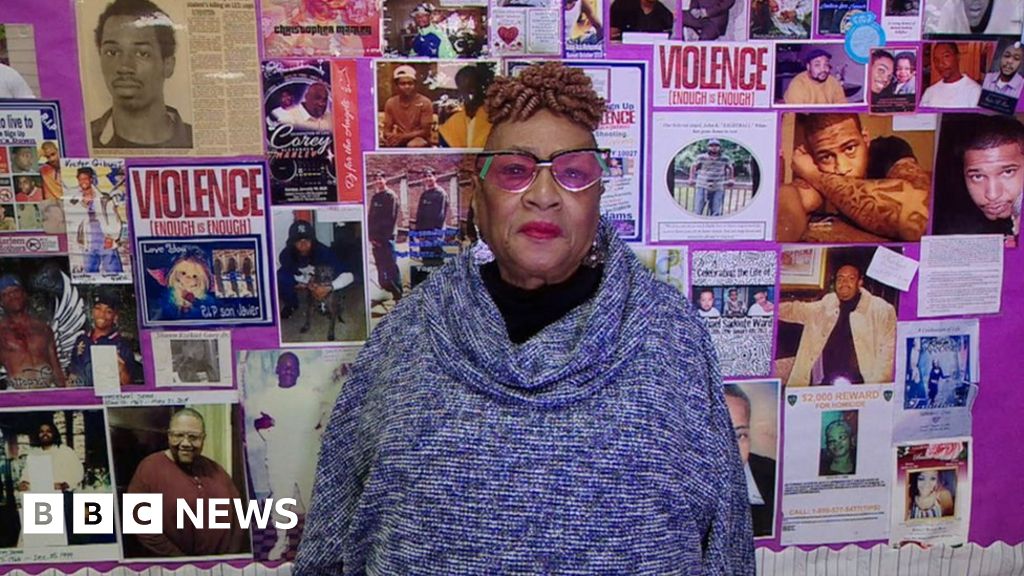