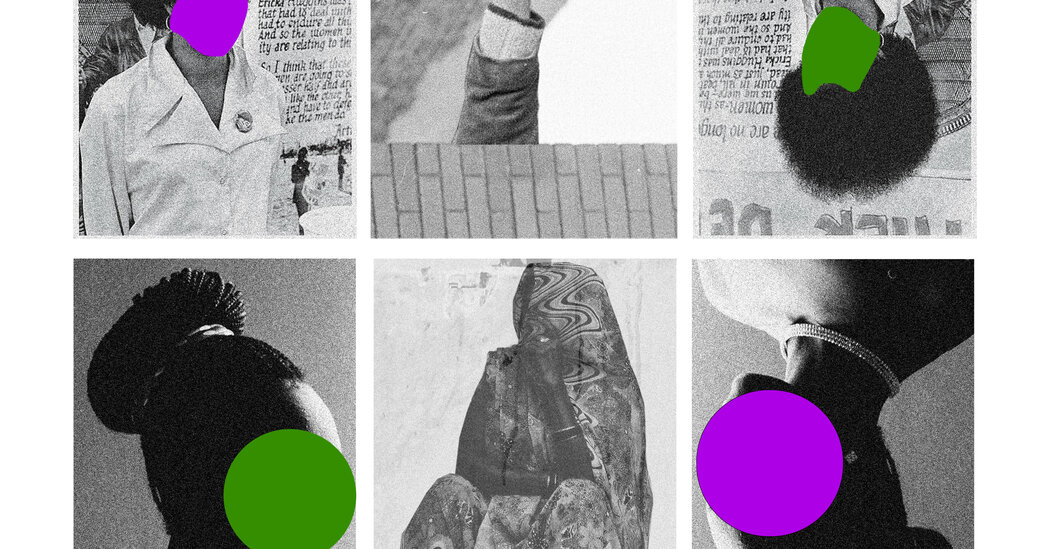 
Now, 80 years later, Mississippi has already made a “clear, pointed, unmistakable discrimination,” as if it has “selected a particular race or nationality for oppressive treatment,” which the court specifically struck down and condemned in Skinner.

What today’s Supreme Court strategically overlooks, legal history reminds us with stunning clarity, specifically the terrifying practices of American slavery, including the stalking, kidnapping, confinement, coercion, rape and torture of Black women and girls. In a commentary reprinted in The New York Times on Jan. 18, 1860, slavery was described as an enterprise that “treats” a Black person “as a chattel, breeds from him with as little regard for marriage ties as if he were an animal, is a moral outlaw.”

Such observations were hardly unique or rare; the Library of Congress offers a comprehensive collection of newspapers, almanacs, daguerreotypes, illustrations, and other materials that comprise the “African-American Mosaic: Influence of Prominent Abolitionists.” Laws that date back to the 1600s expose the sexual depravity and inhumanity of American slavery. In 1662, the Virginia Grand Assembly enacted one of its first “slave laws” to settle this point, expressing, “Whereas some doubts have arisen whether children got by any Englishman upon a Negro woman should be slave or free, be it therefore enacted and declared by this present Grand Assembly, that all children born in this country shall be held bond or free only according to the condition of the mother.”

Thomas Jefferson kept copious receipts and documents related to the births of enslaved children at his Monticello plantation, including those who were ultimately discovered to be his own. Not surprising, at the heart of abolishing slavery and involuntary servitude in the 13th Amendment was the forced sexual and reproductive servitude of Black girls and women. Senator Charles Sumner of Massachusetts, who led the effort to prohibit slavery and enact the 13th Amendment, was nearly beaten to death in the halls of Congress two days after giving a speech that included the condemning of the culture of sexual violence that dominated slavery.

Black women also spoke out about their reproductive bondage. In 1851, in her compelling speech known as Ain’t I a Woman, Sojourner Truth implored the crowd of men and women gathered at the Women’s Rights Convention in Akron, Ohio, to understand the gravity and depravity of American slavery on Black women’s reproductive autonomy and privacy. Reported by newspapers and recorded through history, Ms. Truth stated that she had borne 13 children and seen nearly each one ripped from her arms, with no appeal to law or courts. Wasn’t she a woman, too? By the accounts of those gathered, including famed feminist abolitionist Frances Gage, the room stood still and then erupted in applause.

Similarly, in “Incidents In The Life of A Slave Girl,” published in 1861, Harriet Jacobs describes the herculean efforts made to avoid the inevitable sexual assault and rape by her captor. She wrote, “I saw a man forty years my senior daily violating the most sacred commandments of nature. He told me I was his property; that I must be subject to his will in all things.” 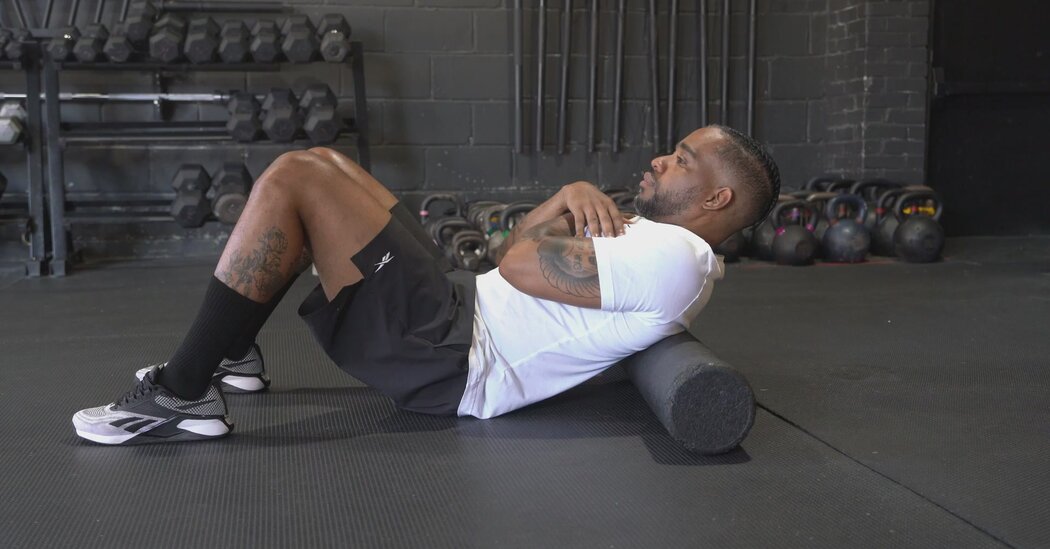 A Cease-Fire Holds After a 3-Day Gaza Conflict: Key Takeaways 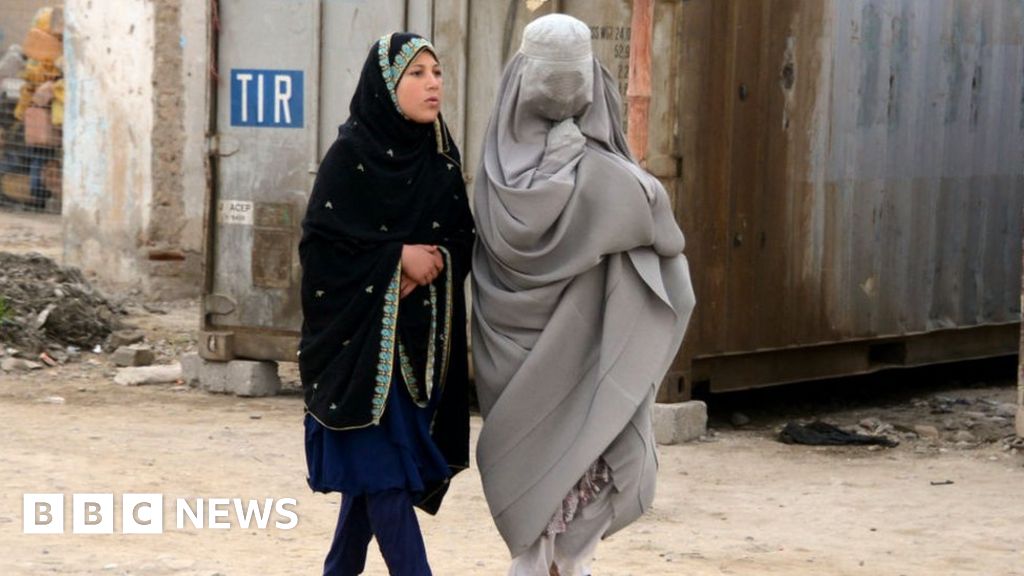