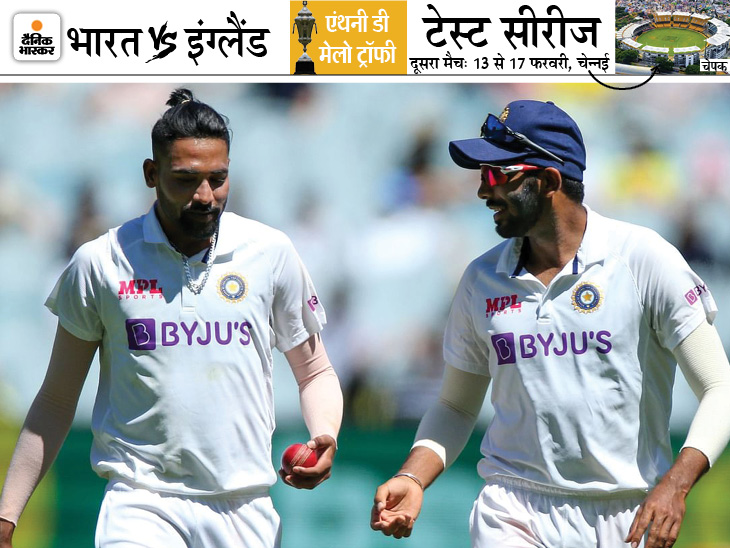 Team India decided to give rest to fast bowler Jasprit Bumrah for the second Test match against England. He has been replaced by Mohammad Siraj, who performed well in Australia. The opinion of former cricketers is divided on this decision of the Indian camp. Talking with Bhaskar on the subject, former pacers Madan Lal and Atul Vasan called Bumrah’s rest to be the right step. At the same time, former captain and commentator Sunil Gavaskar had declared it as unnecessary.

England is also doing rotation, resting Bumrah is the right decision
Madan Lal said, ‘The decision to give rest to Bumrah is right. He was also injured on the tour of Australia, due to which he did not play the last match. They are constantly playing. By relaxing, they will feel refreshed. It is not that India is following the rotation process. England has also done so. The English team has rested its fast bowler James Anderson. Anderson took five wickets in the first Test. I hope the Indian batsmen will do better then we can win this match easily in the absence of Bumrah.

It is not good to increase the burden on a bowler if the bench strength is strong.
Atul Vasan said, “When your bench strength has proven itself, it is not right to depend on one bowler or increase the burden on one bowler. Bumrah plays in all formats. Therefore it is important to manage their workload well. It is important that they are always fit and fresh. The policy to relax them by adopting the rotation process is a good initiative.

Young players will be ready for every challenge
Atul Vasan said that the rotation policy will give more opportunities to young players and they will always be ready for a big challenge. Therefore, in the future, the performance of the team will not be deteriorated due to injury of one or two players. Vasan further said that Chennai pitches are better for spinners. Kuldeep Yadav and Akshar Patel also play with Ashwin. In such a situation, resting Bumrah is a better decision by the team management.

What did gavaskar say
Sunil Gavaskar termed the decision to give rest to Bumrah as unnecessary. Gavaskar had said, ‘You don’t give rest to your number one bowler in the name of workload. Jasprit Bumrah is India’s number one bowler with a new ball while Ravichandran Ashwin is the number one spinner. It is not right to rest your number one fast bowler when you have lost the opening match of the crucial series. I am a bit surprised by the decision to keep Bumrah out because there is 7 days for recovery after the second Test. 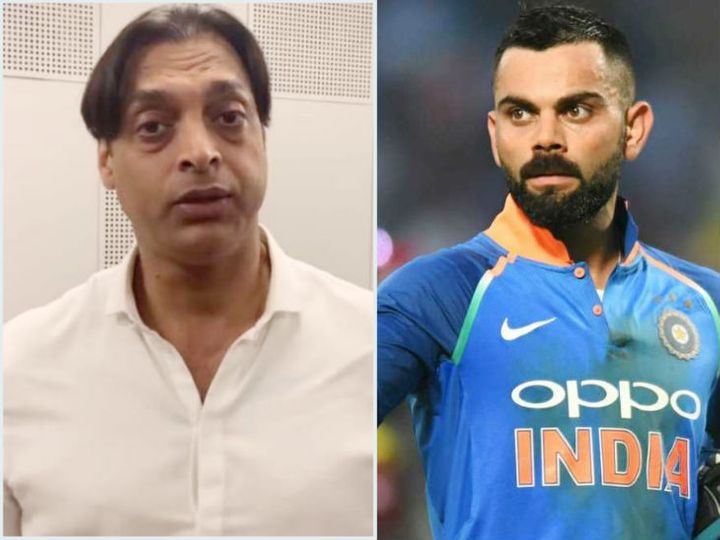 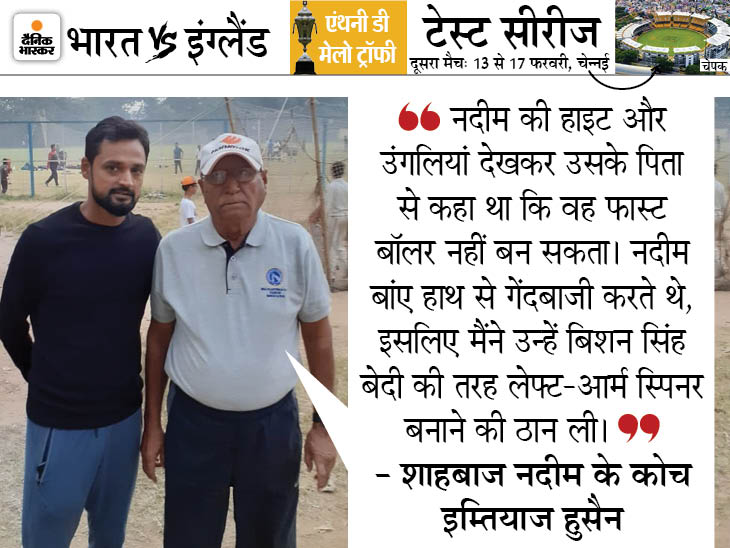 Nadeem wanted to become Akram: Coach made him a spinner like Bishan Singh Bedi, father did not even believe son would become cricketer 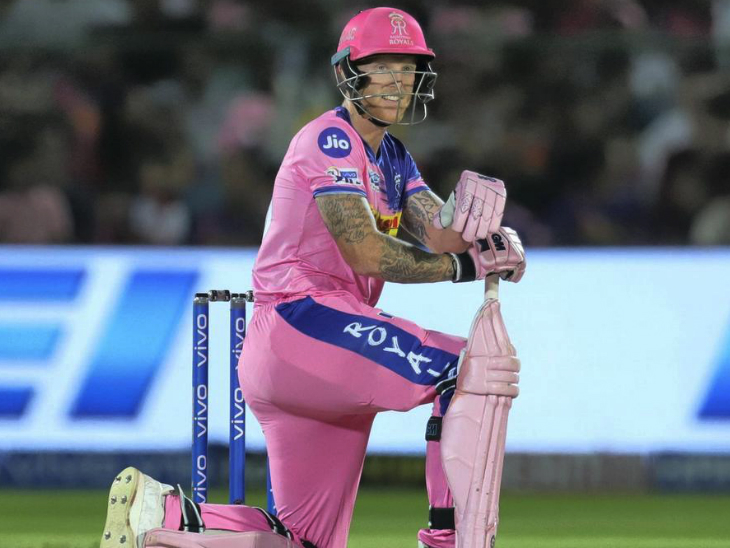 Rajasthan Royals may soon get support of England all-rounder Ben Stokes; Was away from cricket for a long time because of his father’s illness