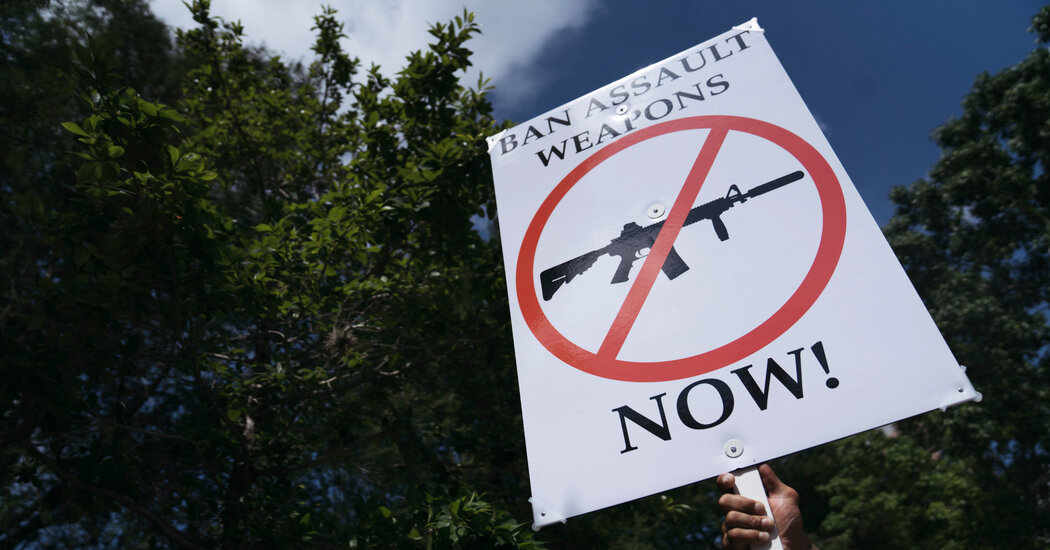 
I find that the gun safety debate lacks candor.

People believe it is savvier to tell only part of the truth, to soft-pedal the sell in an effort to get something — anything — done.

But lying will always lead to a trap.

Let me explain: The truth that no one wants to tell — the one that opponents of gun safety laws understand and the reason so many of them resist new laws — is that no one law or single package of laws will be enough to solve America’s gun violence problem.

The solution will have to be a nonstop parade of laws, with new ones passed as they are deemed necessary, ad infinitum. In the same way that Republicans have been promoting gun proliferation and loosening gun laws for decades, gun safety advocates will have to do the opposite, also for decades.

Individual laws, like federal universal background checks and bans on assault rifles and high-capacity magazines, will most likely make a dent, but they cannot end gun violence. Invariably, more mass shootings will occur that none of those laws would have prevented.

Opponents of gun safety will inevitably use those shootings to argue that the liberal efforts to prevent gun violence were ineffective. You can hear it now: “They told us that all we needed to do was to pass these laws and the massacres would stop. They haven’t.”

That said, I understand the by-any-means-necessary approach that gun safety advocates are taking. They would do anything to make progress on this issue, to save even one life, one group of shoppers in a grocery store, one classroom full of children.

I share their exasperation. This week I found myself thinking that I was happy my children are no longer of school age. The idea that a parent would have to worry about their children being shot down at school is unimaginable and unconscionable. The fact that children now have active shooter drills and bulletproof backpacks is obscene.

I know all too well the numbing feeling of seeing no progress as the slaughter spreads. It can breed in us a perpetual despair and desperation.

But I chose to view this issue soberly, with clear eyes, understanding the hurdle to getting anything done, but also not lying to myself about just how much would need to be done for more Americans to feel truly safe.

I understand that Republicans are the opposition, that they have come to accept staggering levels of death as the price they must pay to advance their political agenda on everything from Covid to guns.

But I am on the same page as they are on one point. They see the passage of gun safety laws as a slippery slope that could lead to more sweeping laws and even, one day, national gun registries, insurance requirements and bans. I see the same and I actively hope for it.

When I hear Democratic politicians contorting their statements so it sounds like they’re promoting gun ownership while also promoting gun safety, I’m not only mystified, I’m miffed.

Why can’t everyone just be upfront? We have too many guns. We need to begin to get some of them out of circulation. That may include gun buybacks, but it must include no longer selling weapons of war to civilians.

I grew up in a gun culture. If there was a family in my hometown that didn’t have guns, I didn’t know them. One of the required projects in shop class was the making of a gun rack. My own home was filled with guns, and at one point we even had a gun case with a carousel for the long guns in the living room.

Almost no one in my town needed those guns. We weren’t active hunters. Crime wasn’t raging. We were probably safer without them than with them.

Furthermore, people rarely, if ever, practiced shooting. Some guns were owned without ever being fired. People owned guns and had no idea what it felt like to fire them.

Gun culture is a canard and a corruption.

It makes people fearful and convinces them that guns provide security. More guns equate to even more security. But in fact, the escalation of gun ownership makes society less safe.

In our gun culture, 99 percent of gun owners can be responsible and law abiding, but if even 1 percent of a society with more guns than people is not, it is enough to wreak absolute havoc. When guns are easy for good people to get, they are also easy for bad people to get.

And we have to stop the lie that gun safety can be accomplished by one law or a few of them rather than an evolving slate of them. 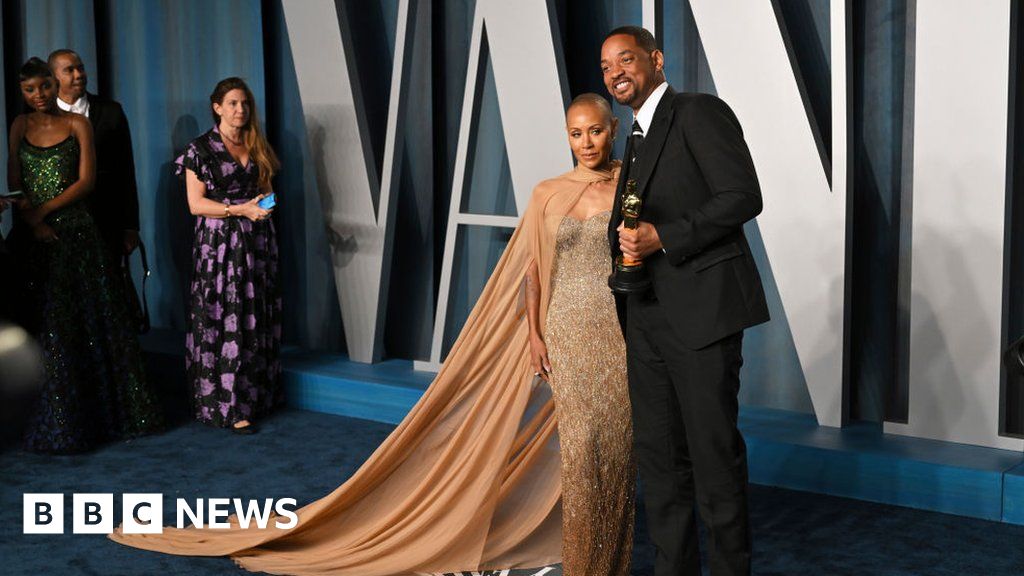 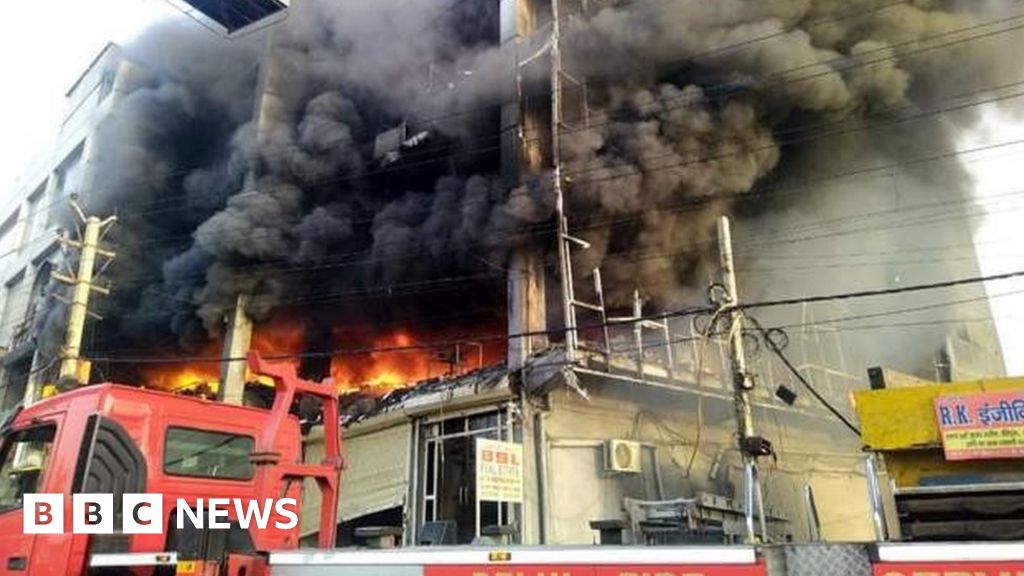 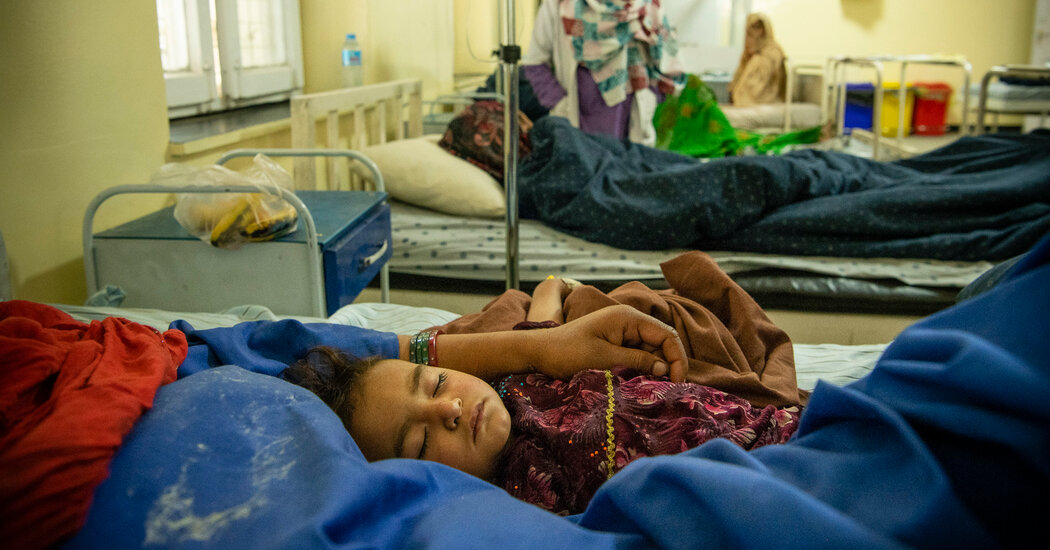 In Afghan Quake: ‘I Did Not Expect to Survive’