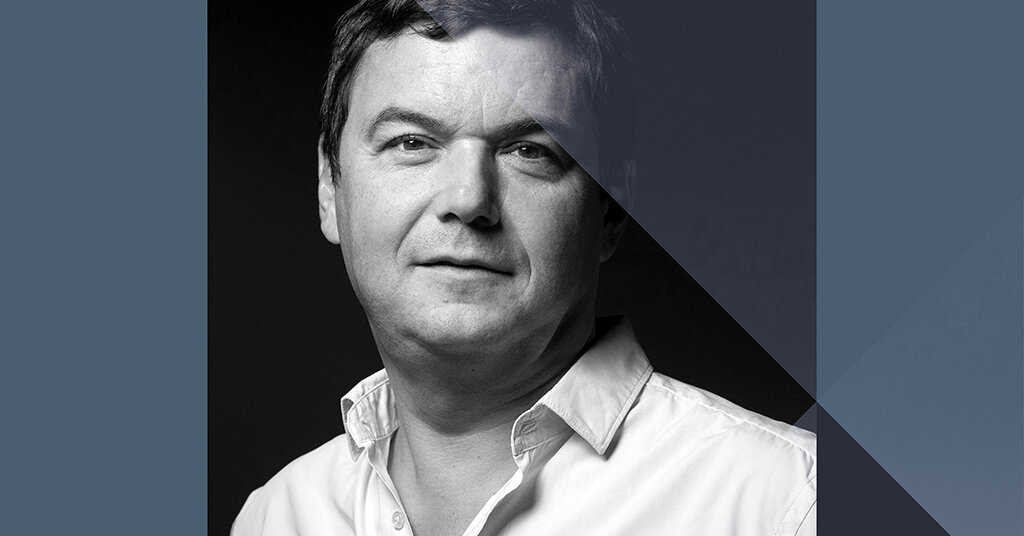 Produced by ‘The Ezra Klein Show’

The French economist Thomas Piketty is arguably the world’s greatest chronicler of economic inequality. For decades now, he has collected huge data sets documenting the share of income and wealth that has flowed to the top 1 percent. And the culmination of much of that work, his 2013 book “Capital in the Twenty-First Century” quickly became one of the most widely read and cited economic texts in recent history.

[You can listen to this episode of “The Ezra Klein Show” on Apple, Spotify, Amazon Music, Google or wherever you get your podcasts.]

At the heart of Piketty’s new book, “A Brief History of Equality,” is a paradox. On the one hand, the United States and Europe have achieved immense social progress over the past few centuries in the form of rising educational attainment, life expectancy and incomes; on the other hand, those societies still contain huge inequalities. As Piketty documents, in the United States, those in the bottom 50 percent of the wealth distribution own only 2 percent of total societal wealth; in Europe it’s around 4 percent. But in Piketty’s view, this outcome isn’t an inevitability; it’s the product of policy choices that we collectively make — and could choose to make differently. And to that end, Piketty proposes a truly radical policy agenda — a universal minimum inheritance of around $150,000 per person, worker control over the boards of corporations and “confiscatory” levels of wealth and income taxation — that he calls “participatory socialism.”

So this conversation isn’t just about the current state of inequality; it’s about the kind of policies — and politics — it would take to solve that inequality. We discuss why wealth is a far more accurate indicator of social power than income, the quality of the historical data that Piketty’s work relies on, why Piketty believes the welfare state — not capitalism itself — is the most important driver of human progress, why representative democracy hasn’t led to more economic redistribution, whether equality is really the best metric to measure human progress in the first place, how Piketty would pay for his universal inheritance proposal, whether the levels of taxation he is proposing would stifle innovation and wreck the economy, why he believes it would be better for societies — and economic productivity — for workers to have a much larger say in how companies are governed, how Piketty thinks about the prospect of inflation and more.

You can listen to our whole conversation by following “The Ezra Klein Show” on Apple, Spotify, Google or wherever you get your podcasts. View a list of book recommendations from our guests here.

(A full transcript of the episode will be available midday on the Times website.) 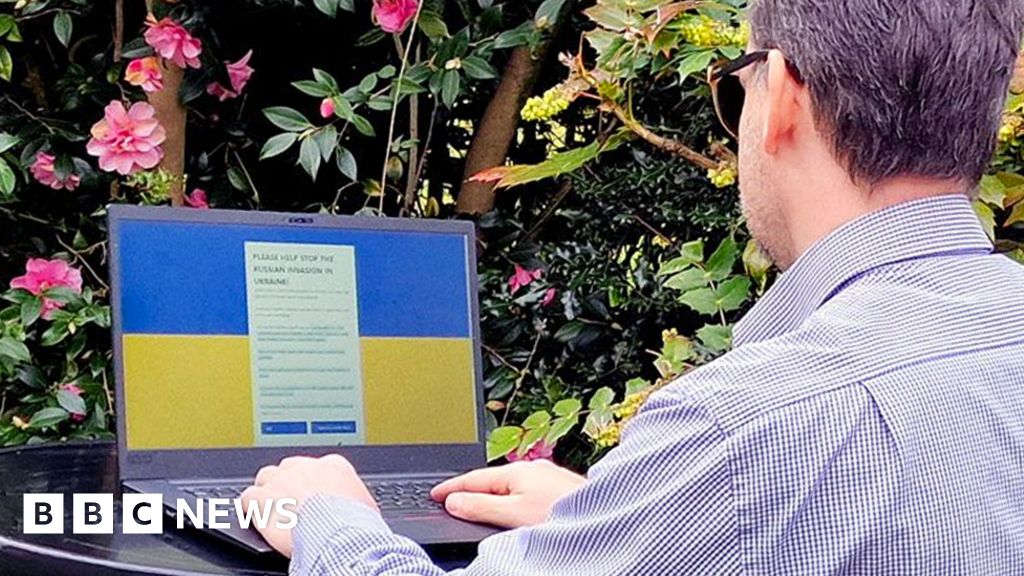 Ukraine: Spam website set up to reach millions of Russians 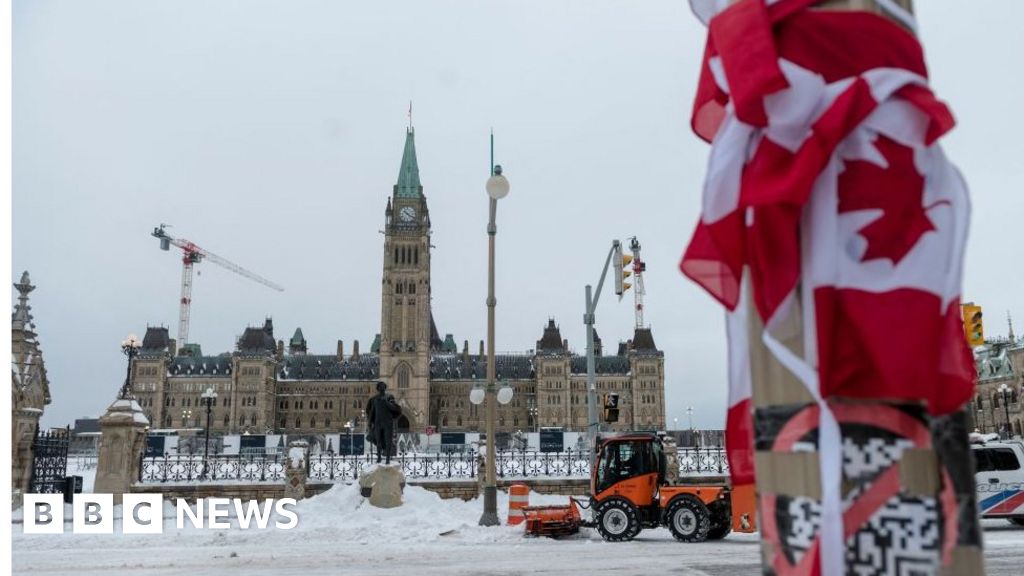 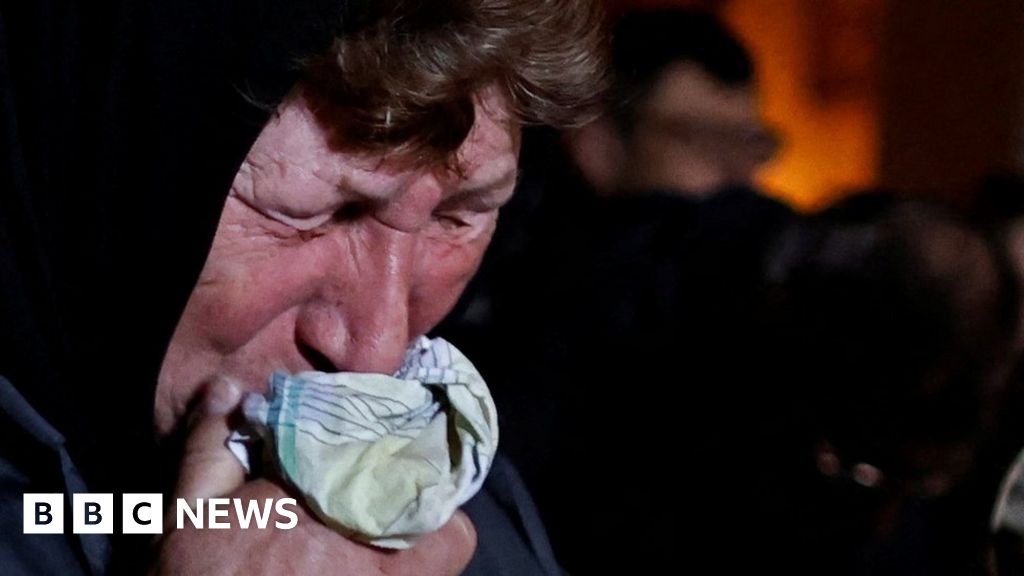