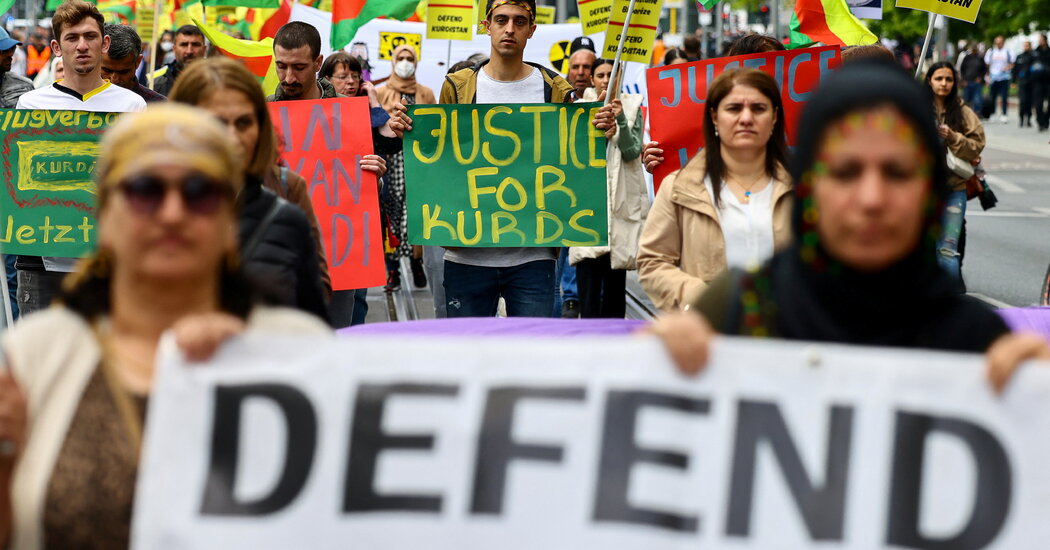 
If such enabling silence is so persistent, why did Mr. Erdogan choose this particular time to ramp up military adventures? The answer is simple: Elections are around the corner, and the government, overseeing the country’s worst economic crisis in two decades, is counting on jingoism as a remedy for national ills. The ruling party has accordingly ratcheted up its moves against the Kurds, with imprisonment of politicians and journalists, military campaigns abroad and bans on concerts and plays at home.

Russia’s invasion of Ukraine has apparently further emboldened Mr. Erdogan. It has allowed Turkey to pose as a friend to the West, earning praise for its early blockade of the Black Sea while continuing to pursue its repressive agenda. What’s more, by pushing Sweden and Finland — perceived to be longtime harborers of Kurdish militants — toward NATO, the war has handed Turkey a golden opportunity.

If the United States were to pressure the two countries to accept Turkey’s demands, as Secretary of State Antony Blinken has suggested might happen, it would be more than a policing victory. It would be a rare symbolic triumph. Bombings and cultural bans would be nothing compared with an international admission, sealed by the world’s most powerful country, that Kurdish rights can be waved aside.

It’s tempting to see Turkey as an exceptionally bellicose state. Labeled the “sick man of Europe” in the final days of the Ottoman Empire, the country now appears to be the continent’s belligerent man. But it’s wrong to look at the country in isolation. Mr. Erdogan’s aggression is not his alone. It is enabled, encouraged and buttressed by Western countries, as well as Russia.

In Turkey, this is a provocative claim: The authorities want their citizens, and the world, to believe that “foreigners” and “outside powers” have always supported Kurdish separatism. This quite popular but highly twisted perception of reality says nothing about the weapons, logistical support and consent other countries have abundantly provided in the killing of Kurds.

The United States supplied weapons to Syrian Kurds during their fight against the Islamic State, it’s true. But that’s dwarfed by the sophistication and amount of military equipment that Turkey, home to NATO’s second-largest military, secures thanks to being part of the Western alliance.

The truth is that Turkey’s aggression has gone hand in hand with NATO acceptance, even complicity. It’s no use Western countries lecturing Turkey, or Turkey complaining of Western hypocrisy: They are in it together. Whatever happens with the alliance’s expansion — whether the Kurds are sacrificed on the altar of geopolitical expediency or not — this should be a moment of clarity. In a world of war, no country has a monopoly on violence. 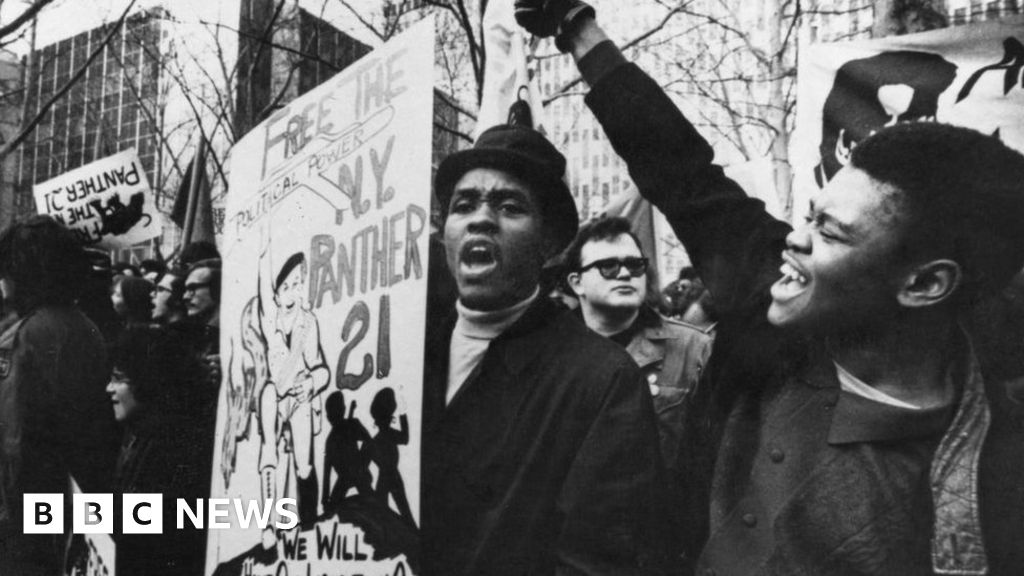 Sundiata Acoli: US Black Panther wins parole after half a century 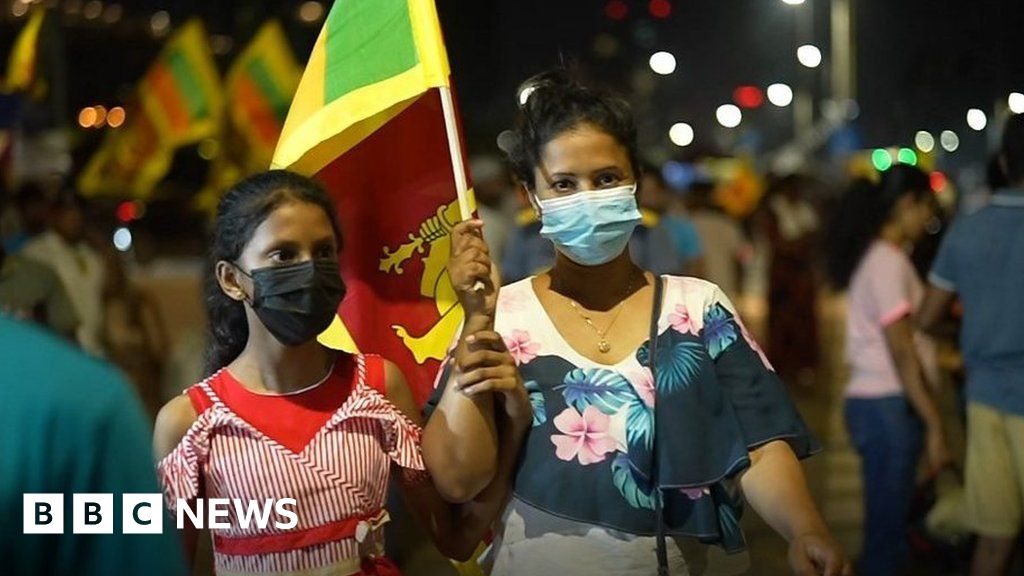 Sri Lanka: ‘I am young but I see no future here’ 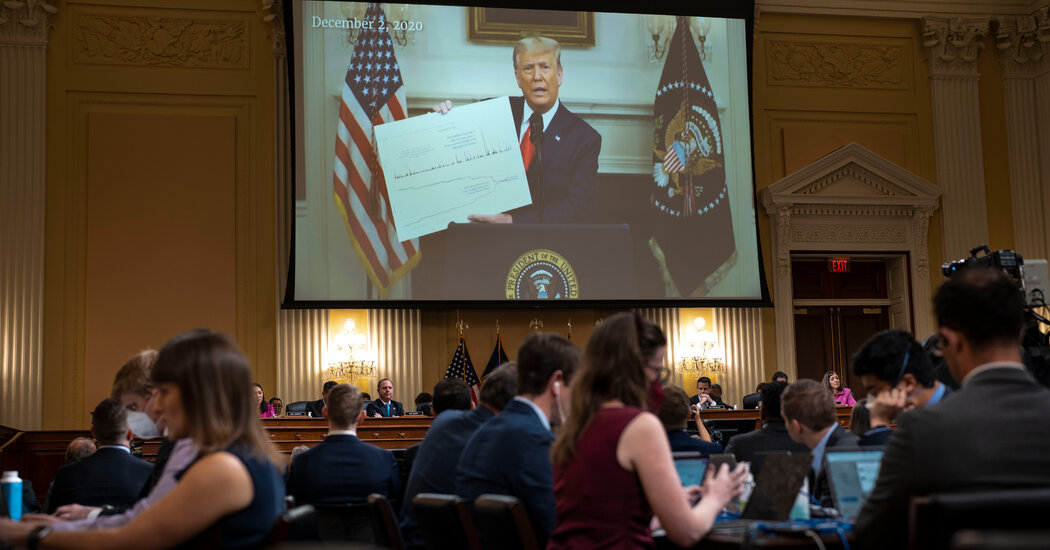