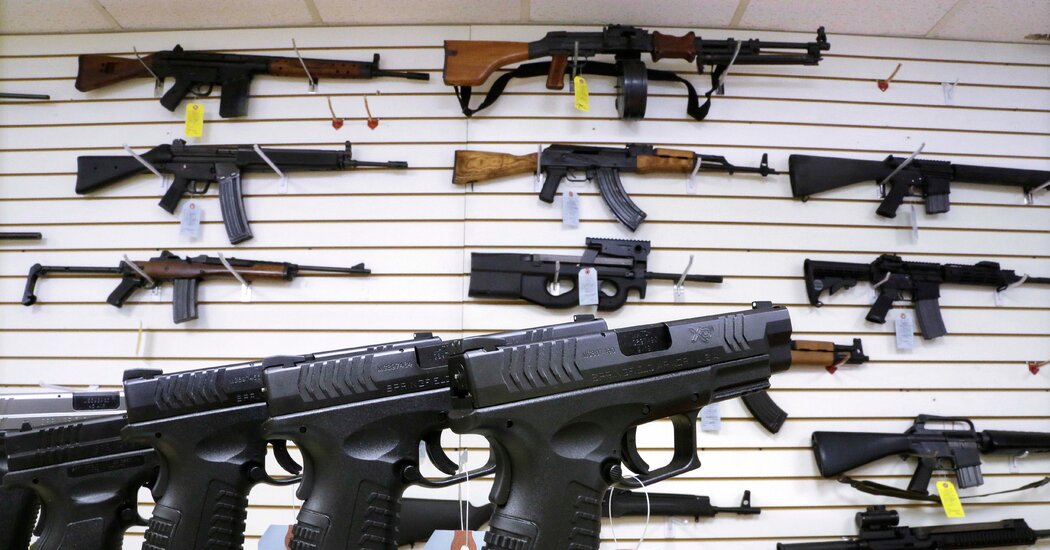 
The person accused of the Buffalo shooting got out of his vehicle in front of the Tops supermarket looking as if he were entering a war zone. He wore body armor, tactical gear and a helmet. He carried a Bushmaster XM-15 semiautomatic rifle, modified to hold high-capacity magazines. He had a shotgun and a rifle in his car for backup.

But he didn’t need the backup weapons to quickly shoot four people in the parking lot, killing three of them. He didn’t need them to kill a security guard inside the store whose own firearm was no match for the body armor. Nor did he need them to shoot several other people inside the store. The semiautomatic assault-style rifle, reportedly purchased at a small gun store for less than $1,000, was all he needed to commit his massacre.

Other attackers who espoused white-supremacist beliefs, like the man charged with killing 11 people at the Tree of Life synagogue in Pittsburgh in 2018 and another accused of killing more than 20 people at a Walmart in El Paso in 2019, used semiautomatic firearms. So did the white-supremacist gunman who killed nine Black worshipers at a church in South Carolina in 2015.

Military-style weapons and gear are also the calling cards of extremist private militias in the United States, whose anti-government ideology and insurrectionist view of the Second Amendment have driven a rise in intimidation and coercion.

Unauthorized and unlawful, these private militias encourage their members to own assault-style rifles. They often wear military-style equipment (similar to the Buffalo shooting suspect’s) and train in paramilitary techniques. Armed militia members have forced their way into state capitols in Boise, Idaho, and Lansing, Mich. They have usurped the role of law enforcement, purporting to protect the First Amendment rights of protesters at the Unite the Right rally in Charlottesville, Va., in 2017 and engaging in vigilante border patrols in Texas, New Mexico and Arizona. Militia members were among those who attacked the U.S. Capitol on Jan. 6, seeking to disrupt the counting of the Electoral College votes, and were reportedly prepared to call on a heavily armed quick reaction force just outside Washington.

The concealed-weapon case awaiting a decision by the Supreme Court presents the first significant Second Amendment issue to be considered by the justices since 2008. Although it involves a challenge to the validity of New York’s longstanding concealed-carry restrictions, the arguments advanced by the challengers, if accepted, could call other gun-safety restrictions into question. The signatories of the national security brief — including former career and politically appointed national security officials, were united in urging the court to consider the national-security and public-safety threats posed by easy access to firearms.

This warning is not new.

Nicholas Rasmussen, a former director of the National Counterterrorism Center, warned as he was stepping down in 2017, “We find ourselves in a more dangerous situation because our population of violent extremists has no difficulty gaining access to weapons that are quite lethal.” And in early 2021, Christopher Wray, the F.B.I. director, told a Senate committee that racially motivated violent extremism was “the biggest chunk of our domestic terrorism portfolio” overall, with “militia violent extremists” trending. 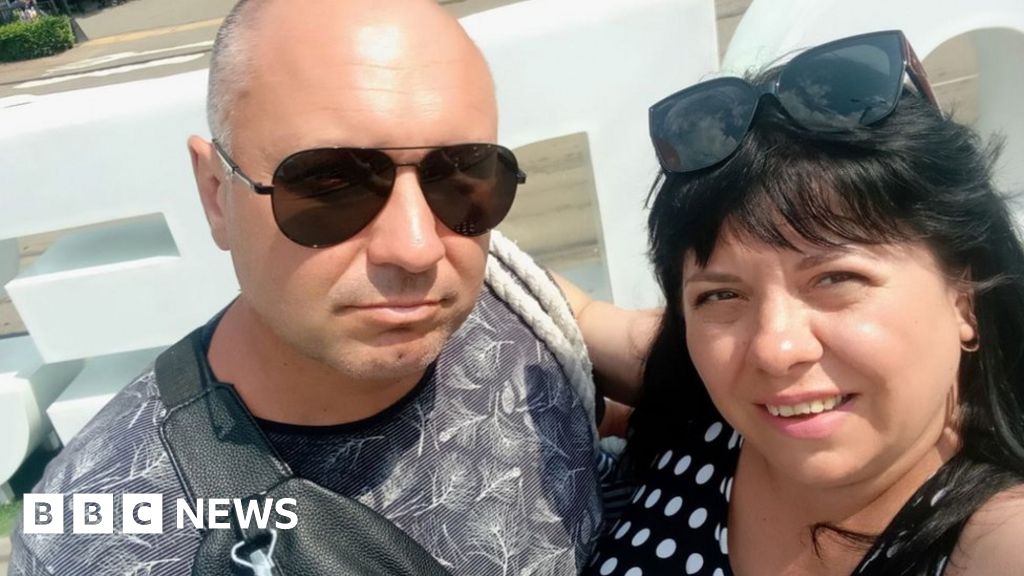 Donbas fighting: Risking capture to evacuate the vulnerable from the front line 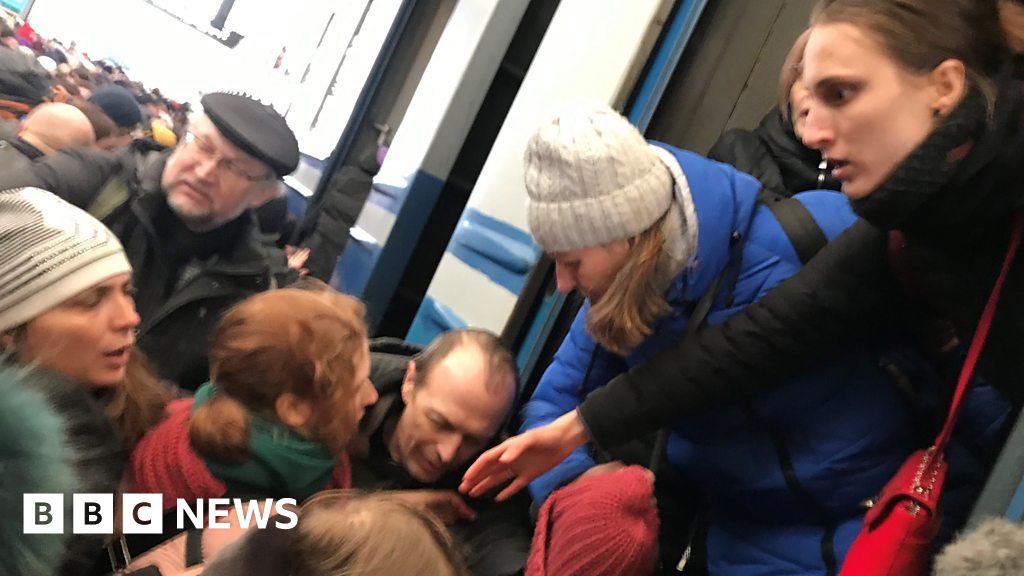 Crush as crowds board train near Ukraine-Poland border 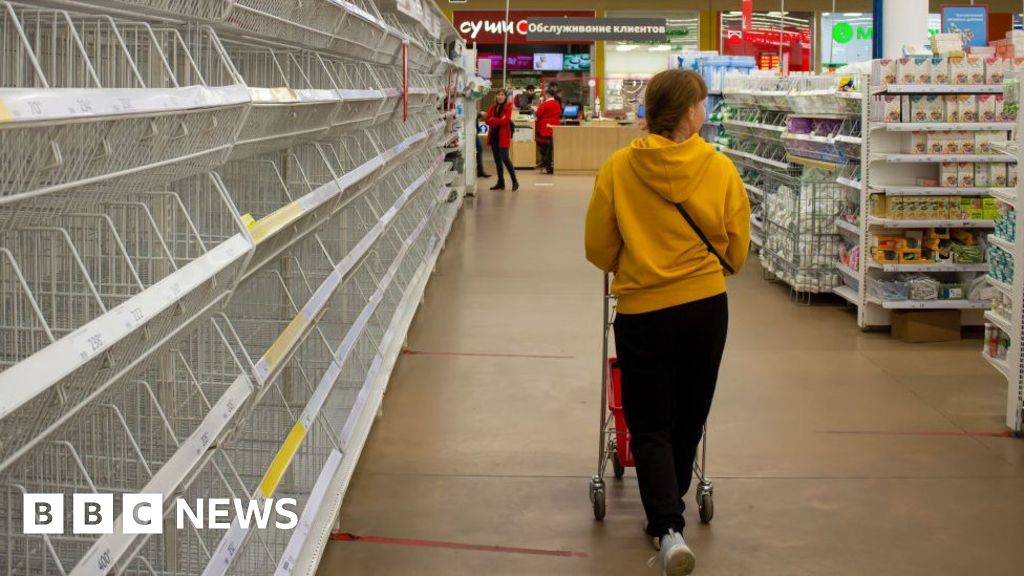