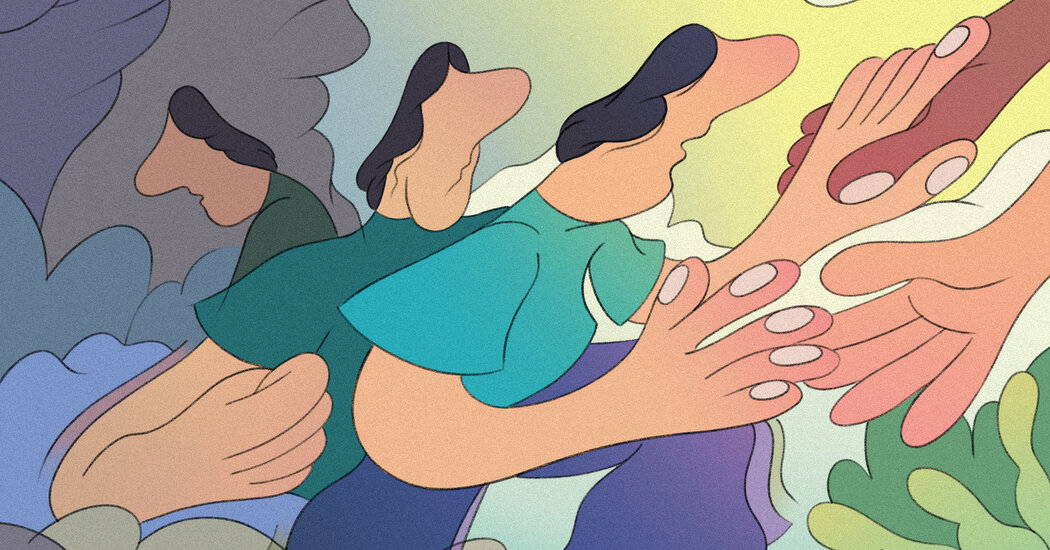 And it’s not merely lack of options; it’s lack of resources. Health care is the No. 1 cause of bankruptcy in America. Children in Norway do not have to pay for mental health services. In France, those ages 3 to 17 can receive 10 free sessions with a psychologist. In their book, Dr. Peterson and Dr. Densley point out that for the United States to reach the recommended ratio of one psychologist per 500 students, 50,000 more psychologists would need to be hired across the country. The current national average is an abysmal one for every 1,500 students.

But mental health explains only so much. In the manifestoes that many of these young men leave behind, the language is eerily similar. The shooters in Buffalo; Charleston, S.C.; Santa Barbara, Calif., and others wrote racist or misogynistic diatribes. Such screeds point to the need for much more education and socialization.

How do many young people navigate this? They go to the web, of course, and too many young men wind up in the darkest, most hateful corners. Covid — which pushed most students online — gave children the time and capacity to reach those corners more readily while the world sequestered us all, a recipe for disaster. It seems no coincidence that gun violence and gun purchasing records were set in 2020, with 2021 continuing the violence trend and barely slowing purchases.

To suggest the solution does not start with guns — raising the minimum age for purchase; lowering the number of guns allowed per household; keeping guns from convicted abusers; instituting mandatory training, licensing and waiting periods; barring the ownership of assault rifles; enacting safe storage laws; eradicating immunity for manufacturers — is to willfully disregard the life and future of every person in this country. When Second Amendment freedoms mean imprisoning someone else (in a classroom, in a hospital, in a home), then freedom is nothing more than a bully with a pulpit.

Maybe we cannot build a life for every disenfranchised young person out there, but we can certainly do better. We need to have not merely one answer but many. We need to do it all, everything, all at once. And we can. We have the knowledge, the talent, the resources.

We need to address domestic and teen dating violence. We need to address mental illness. We need to address toxic masculinity and allow for open, inclusive conversations about gender identity. We need to regulate social media. We need to heed the warnings from girls online. We need to create crisis intervention teams, say Dr. Peterson and Dr. Densley, and suicide prevention and crisis response coalitions. They also say we need to make sure that all students in this country have at least one person, just one adult, they can talk with. 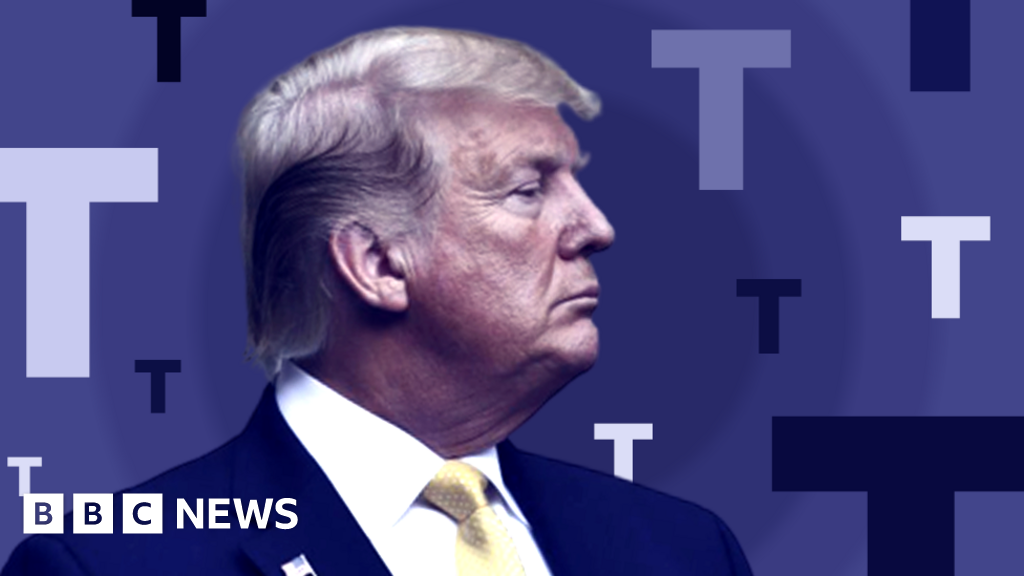 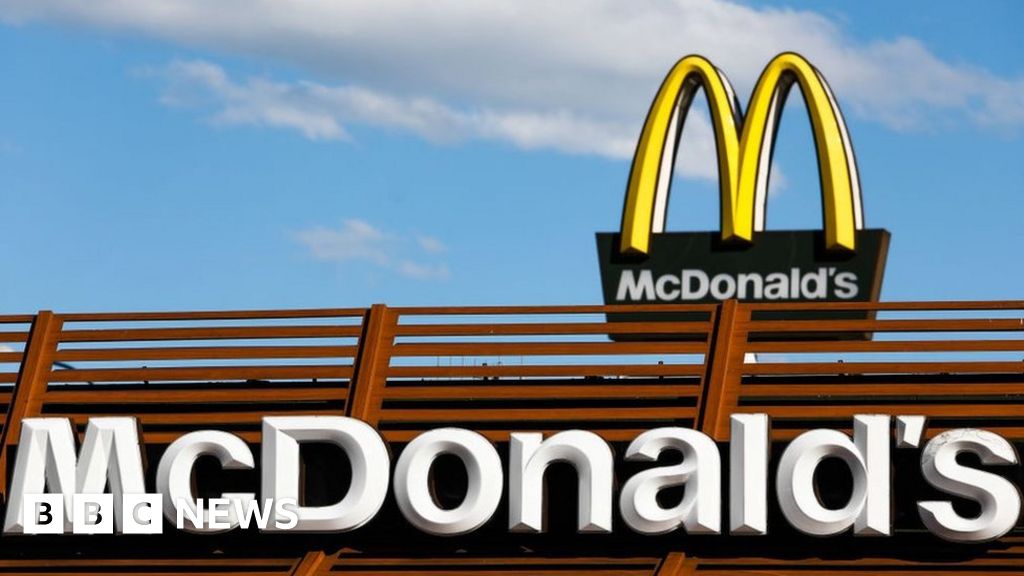