Union Minister of State for Culture and Tourism Prahlad Patel along with other BJP leaders during a press conference in Jabalpur.

Union Minister of State for Culture and Tourism Prahlad Patel said that the opposition does not want a meaningful debate on the agricultural law. Only the politics of opposition to Modi is going on under the guise of the peasant movement. The Agricultural Law is a roadmap for doubling farmers’ income. The Minister of Agriculture in the Rajya Sabha made it clear that state governments levy mandi tax. Mandi tax has been completely abolished in this law.

Government is ready to amend, but please tell the flaws
Minister Patel said that the government has already clarified that the agricultural law will not be withdrawn. The government is ready for amendment, provided the agitators in the name of the opposition and the farmers state that there is a flaw in this provision in the law. On the question of Dainik Bhaskar, the minister said that the biggest loss in the chaos caused by the peasant movement on 26 January on the Red Fort has arisen from the point of view of archeology.
Two urns missing from three on the dome of Red Fort
The three urns on the Red Fort were vanished. One has been found, two are missing. Reports of its theft have been lodged with the Delhi Police. These urns were of archaeological importance. This loss cannot be judged by money. Financial loss has occurred at ticket counter. This excellence counter was technically quite rich. At the same time, the lights inside and outside have been damaged.
President will go to Damoh on 7th
Minister Prahlada Patel said that six President Ramnath Kovind will stay in Jabalpur and seven will go to Damah. There, the first capital of Rani Durgavati will inaugurate the renovation of the fort of Singaurgarh at a cost of 26 crores. There is also a samadhi from Nidan Phal to Rani Durgavati’s husband. In the name of Alha’s wife, Bela Talab in Damoh will be the foundation stone for the beautification work with Rs 10 crore. At the same time, there will also be a Bhoomi Poojan to install different idols of Gandhi, Lohia and Deendayal of copper.
Regional ASI office inaugurated on March 6
On March 6, the President will inaugurate the regional office of ASI opening in Jabalpur. At the Martyr Memorial in Jabalpur, more than 200 artists will display their Tripuri session through a painting on a 400-meter canvas between March 1 and March 6 in the memory of Netaji Subhash Chandra Bose. Netaji has a deep and historical connection with Jabalpur. He was elected president of the Congress at the Tripuri session of Jabalpur. Stayed in Jabalpur and Seoni jail. The first session of Forward Block was held in Jabalpur. 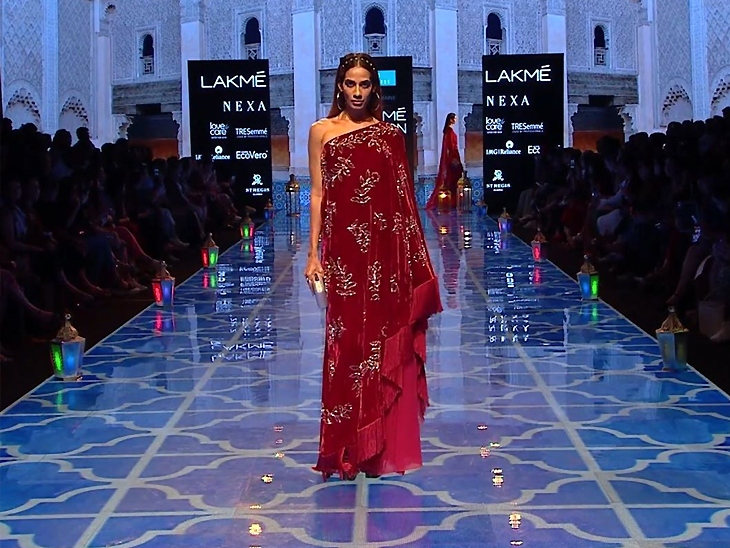 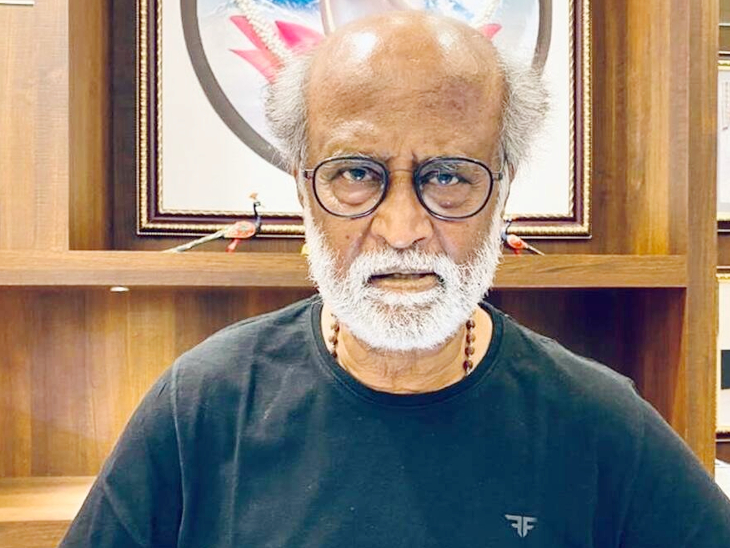 Thalaiva’s health update: The hospital said – Rajinikanth’s blood pressure is still up, but there is no cause for concern in the reports. 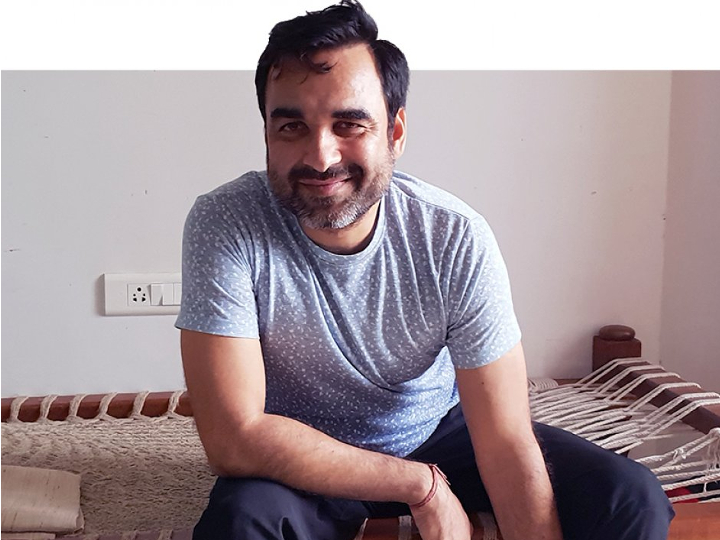 The struggle of ‘Kalin Bhaiyya’: Pankaj Tripathi said, my village does not have a cinema hall, 26 kilometers away, we have to watch the film but OTT changed everything