The Opposition Congress and Janata Dal (Secular) have blamed the “failure” of the government for the recurrence of blasts at quarry sites within a month, one at Shivamogga and another at Chickballapur district.

Leader of the Opposition Siddaramaiah launched a direct attack against Chief Minister B.S. Yediyurappa, asking him whether he was trying to protect the people of the Sate or the corrupt. In a tweet, he alleged that six workers had died because of the “maladministration” of Mr. Yediyurappa who was trying to “regularise illegal mining”.

He demanded an inquiry by a judge of the High Court of Karnataka and the suspension of officials responsible for not preventing such illegal activity. Alleging that there was a link between the State’s illegal miners and their counterparts in Andhra Pradesh, he wondered how the district in-charge Minister and local MLA K. Sudhakar was not aware of such illegal mining activity. Alleging that there were more than 2,000 illegal quarries in the State, he urged the Chief Minister to release their list.

Karnataka Pradesh Congress Committee (KPCC) president D.K. Shivakumar maintained that it was the Chief Minister who had to be held accountable for such an episode.

Former Chief Minister H.D. Kumaraswamy also blamed corruption and a lack of commitment from the government for the accident. “Ministers and legislators themselves are behind several illegal mining activities in the State,” the JD(S) leader said, accusing officials and leaders of collecting money for such illegal activities on a monthly basis.

As some of the leaders pointed the finger at Dr. Sudhakar, he took to Twitter to clarify that he was not supporting any illegal mining or quarrying activities. He accused the Congress party of “trying to get political mileage” out of the situation. 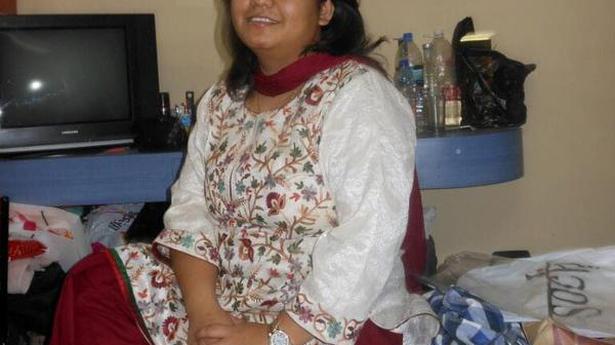