AIADMK coordinator O. Panneerselvam on Wednesday condemned the Karnataka government for filing a petition in the Supreme Court against several projects proposed by Tamil Nadu, including the Cauvery-Vaigai-Gundar link project.

He said the project, for which the foundation stone was laid in February during the AIADMK regime, had only envisaged tapping the flood flows of Cauvery and Coleroon rivers for drinking water and irrigation. Karnataka approached the Supreme Court against Tamil Nadu’s project, which it had no connection with, because the latter had not given its consent to the Mekedatu dam project, he said.

He said the Mekedatu project, in the event of implementation, would reduce the Cauvery river water flow to Tamil Nadu substantially. At the same time, the link project, the Mettur-Sarabanga lift irrigation scheme and barrage projects in Cuddalore, Nagapattinam, Karur and Ariyalur would not harm Karnataka, but harness the excess flow that drains into the sea, he said.

Asserting that the petition against the projects had “no basis,” Mr. Panneerselvam said the move should be nipped in the bud. Chief Minister M.K, Stalin should take legal steps to have the petition dismissed at the earliest, he said. 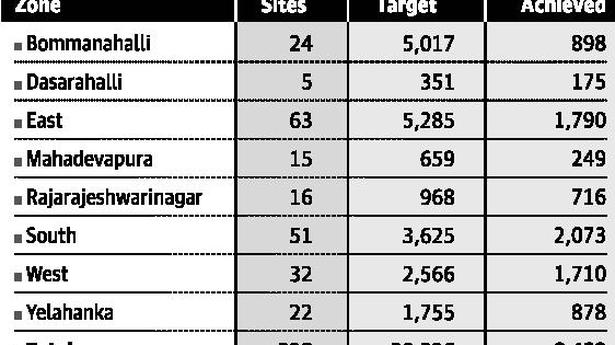 Registration of frontline workers to be completed by Jan. 24 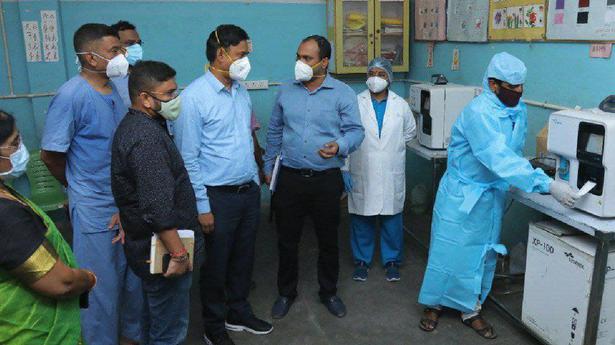