An order of acquittal ought not to be interfered with lightly, the Supreme Court has said.

An order of acquittal ought not to be interfered with lightly, the Supreme Court has said while restoring the exoneration of a man accused of subjecting his wife to cruelty.

The top court observed that the appellate court must deal with every reason, which weighed with the court concerned while recording acquittal, before setting aside such order.

A bench of justices UU Lalit and SR Bhat set aside the March 2019 judgement of the Madras High Court which had restored the order convicting the man for an alleged offence under section 498-A of the Indian Penal Code (IPC), which deals with a husband or his relative subjecting a married woman to cruelty.

“The judgment under appeal has not set out any reason why the order of acquittal recorded under section 498-A of the IPC was required to be set aside,” the bench said.

“It is a settled law that an order of acquittal ought not to be interfered with lightly and before setting aside acquittal, the appellate court must deal every reason which weighed with the concerned court while recording acquittal. No such exercise was undertaken by the High Court,” the top court said.

The bench passed the order while hearing the cross-appeals filed by the original complainant and the accused challenging the high court verdict.

The high court had acquitted the accused of the charge under section 494 of the IPC, which deals with marrying again during the lifetime of husband or wife, and had restored his conviction for the alleged offence under section 498-A of the IPC.

The top court also dealt with the challenge raised before it by the complainant in so far as acquittal of the accused under section 494 of the IPC is concerned.

“Having gone through the record, we see no reason to entertain any challenge as against such acquittal,” the bench said.

“Consequently, we accept the appeal preferred by the accused, set aside the order passed by the high court and restore the order of acquittal in respect of offence punishable under section 498-A as recorded by the appellate court,” the bench said.

According to the prosecution, the accused and the complainant were engaged in 1987 and later, they exchanged rings and lived together as husband and wife.

It was alleged that in 1989, the accused pressured her to abort their child but she gave birth.

The prosecution had claimed that she tried to live with the accused, but he refused to take her.

She filed a suit to declare herself as the wife of the accused and also for an injunction restraining him from marrying another woman.

The suit was decreed, declaring her as the wife of the accused and restrained him from marrying another woman.

The man thereafter preferred an appeal and subsequently, married the other woman after which the complainant lodged a complaint against him for alleged offences, including under sections 498-A and 494 of the IPC.

A charge sheet was filed against the accused in the case before a judicial magistrate who convicted him for the offences under sections 494 and 498-A of the IPC.

The judgement delivered by the judicial magistrate was challenged before the sessions court which partly allowed the appeal by setting aside his conviction for the offence under section 498-A of the IPC.

However, the sessions court confirmed his conviction for the offence under section 494 of the IPC. The matter thereafter reached the high court.

The high court had noted in the verdict that the complainant had got a decree from a competent civil court that she was the wife of the accused and though he has filed a second appeal, there was no stay granted.

It had also noted that the prosecution has failed to prove that the accused had married the other woman. 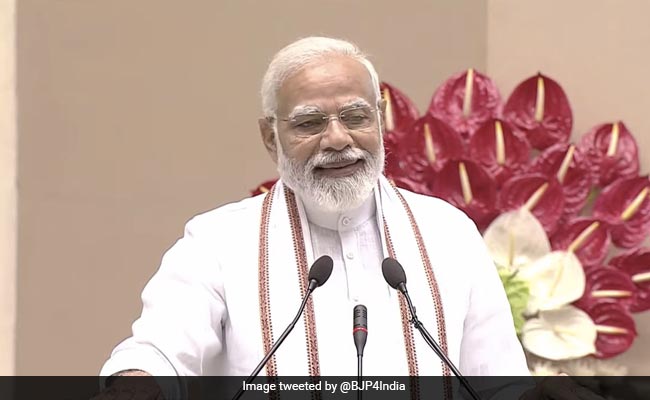 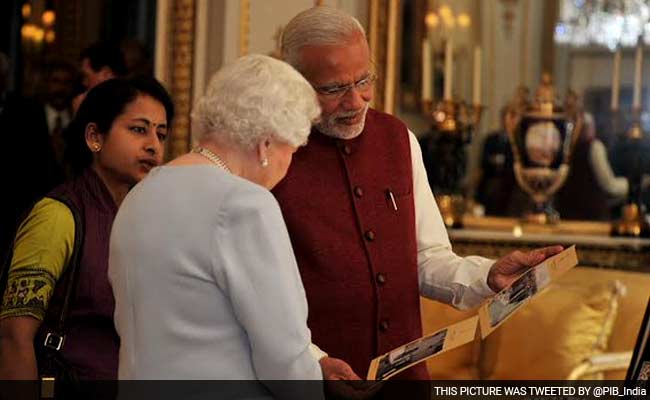