Congress leader Siddaramaiah has written to Chief Minister B.S. Yediyurappa taking exception to a recent order by the Social Welfare Department that has roped in the Directorate of Civil Rights Enforcement to “verify facts” before issuing caste certificates to claims made from people of 29 communities.

Demanding a withdrawal of the order, Mr. Siddaramaiah alleged that it was only further proof that “SCs, STs, and OBCs are targeted and unprotected under the BJP regime”. 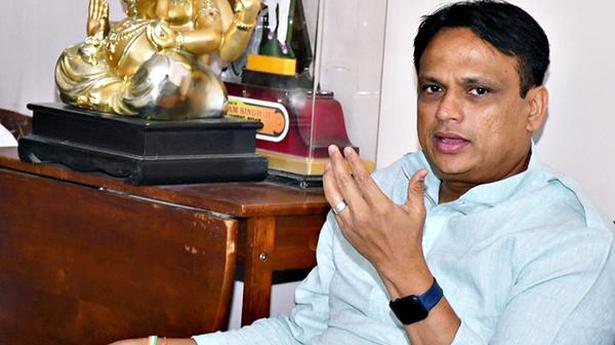 Well-equipped relief centre to be set up in Belagavi 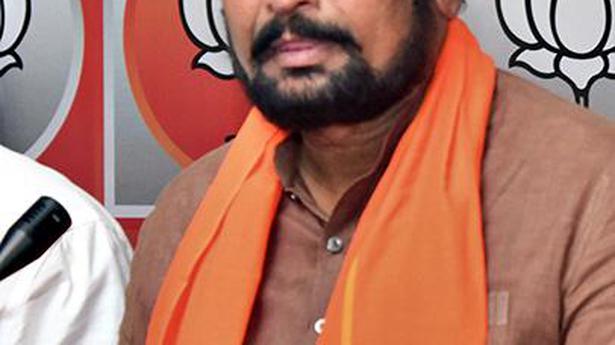 Those opposing fund collection for building Ram temple will meet the fate of Ravana, says Savadi