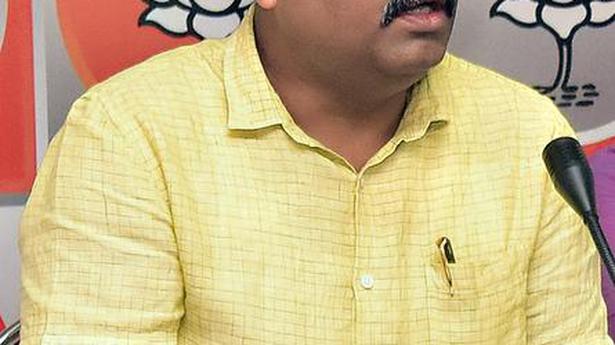 
The Karnataka Prevention of Slaughter and Preservation of Cattle Ordinance, 2020, is based on suggestion made by the then Congress-led UPA government to remove the blanket ban on slaughter of cattle and allow slaughter of buffaloes. The ordinance does not target any community’s eating rights, said State Animal Welfare Board member Vinay L. Shetty here on Wednesday.

Mr. Shetty told reporters that the ordinance allows slaughter of he and she buffaloes aged above 13 following certification by competent authority. “This change was brought following suggestion made by the UPA government in 2010 following an ordinance passed the B.S. Yediyurappa government,” he said, and added the changes could not be incorporated then as the government lost power and the subsequent Siddaramaiah government withdrew the ordinance.

The suggestion was included in the Karnataka Preservation of Slaughter and Preservation of Cattle Bill, which was passed in the Legislative Assembly but failed to get assent in the Legislative Council. “The government has taken a bold step to pass the ordinance, which received the Governor’s assent on Tuesday,” Mr. Shetty said and accused the Congress of unnecessarily politicising the issue.

Apart from allowing slaughter of buffaloes aged above 13, the Ordinance has put the fine for slaughter of cattle between ₹50,000 and ₹10 lakh and term of imprisonment ranging between three years and seven years. The first case under the ordinance has been booked in Mysuru on Wednesday, he said.

Talking to reporters on the sidelines of the divisional-level meeting of Congress activists at Bantwal on Wednesday, State Congress president D.K. Shivakumar said the ordinance has been brought by the B.S. Yediyurappa government for political reason.

“There was no need for bringing any change to the Act that was in force. It is only for political reasons that the ordinance has been brought to replace the Act.” Mr. Shivakumar said respecting cattle has been the culture of Indians but the BJP was deriving political advantage with an ordinance.

Mr. Shivakumar said the government should first ban export of beef. It has to pay incentive between ₹25,000 and ₹50,000 to each farmer to take care of cattle.

“If the government is not willing to pay it, it should pay the price of each cattle to the farmer and take care of it,” he said. 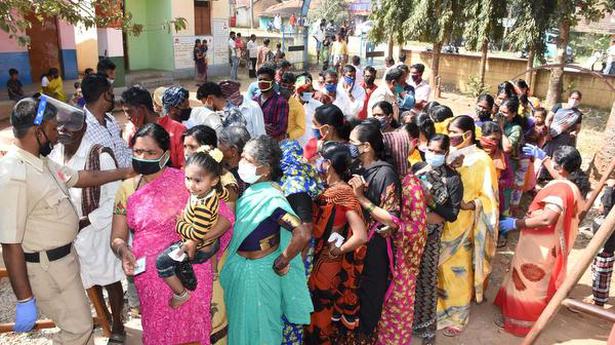