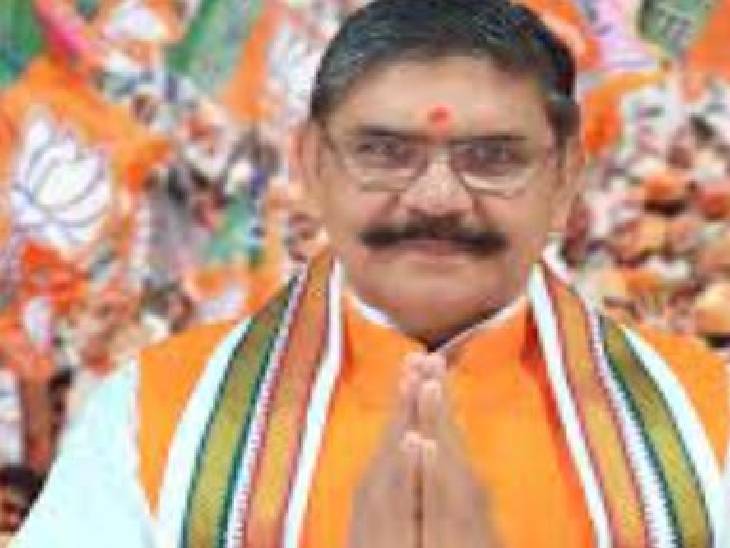 In Amethi, the enlightened conference of BJP was held at Ranjit Singh College of Pharmacy on Saturday. Rohaniya MLA Surendra Pratap Singh was the chief guest of the conference. He said that there is neither casteism nor dynasty in our party.

everyone’s welcome
While addressing the enlightened conference, Rohaniya MLA Surendra Pratap Singh said that BJP is the only such party. Which does not do politics of casteism and dynasty. The enlightened people who came to the program were welcomed by presenting them with angavastras. 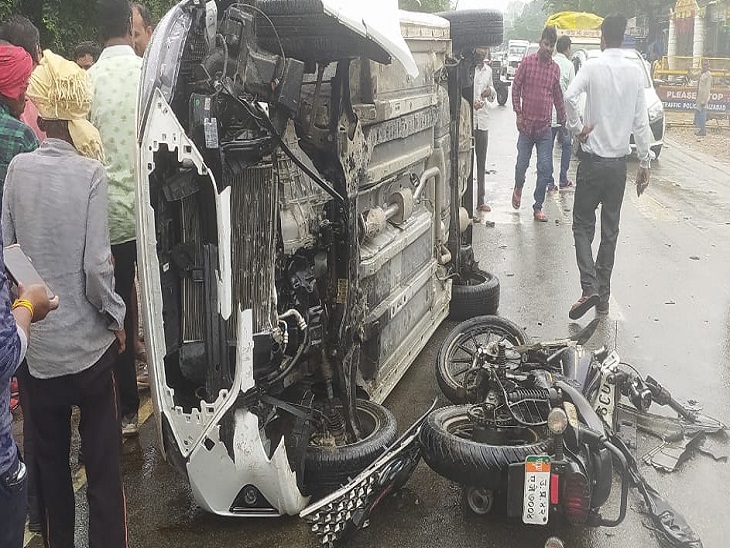 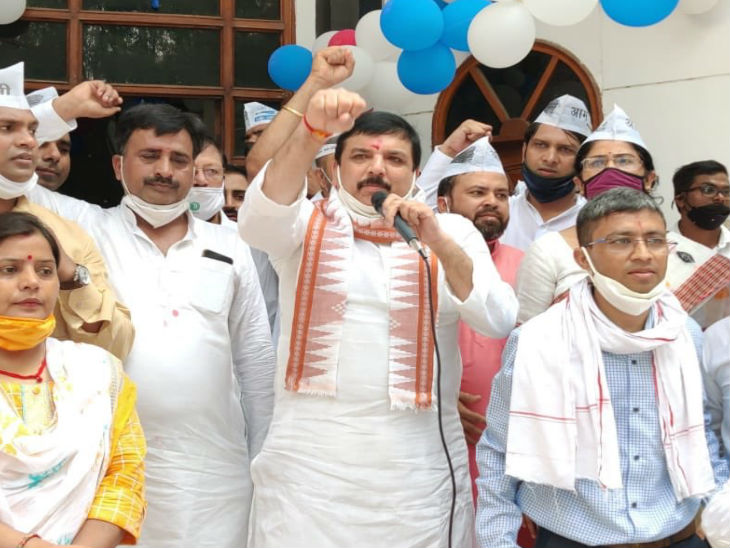 Uttar Pradesh Politics News Update; Will Aam Aadmi Party able to fill the opposition’s place in UP? | Aam Aadmi Party on active mode in UP after 6 years; Leaders engaged in creating mass base with the help of shortcut 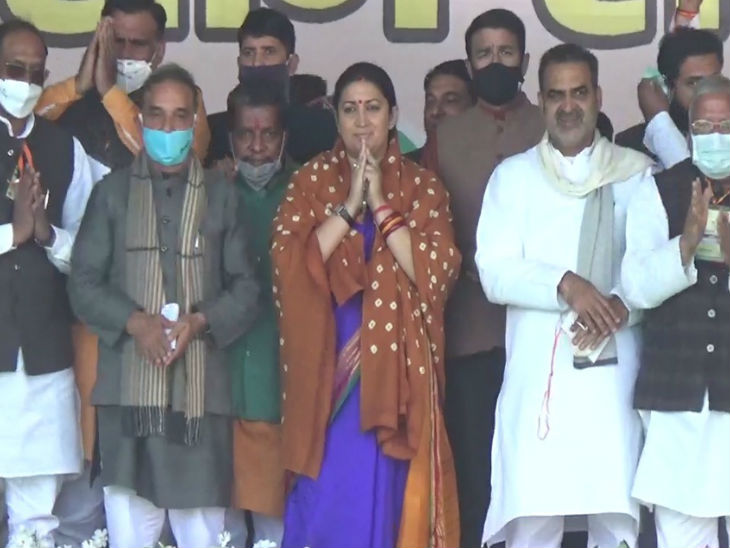