Speaking to reporters after seeing Mr. Fernandes, along with Karnataka Pradesh Congress Committee president D.K. Shivakumar and others, Mr. Siddaramiah said doctors told them that since Mr. Fernandes is also undergoing dialysis, he will be kept under observation.

The KPCC president said that the doctors at the hospital have also consulted other experts on treating Mr. Fernandes.

Mr. Fernandes was admitted to the hospital on July 19 following internal head injuries after he fell during exercise in his home. 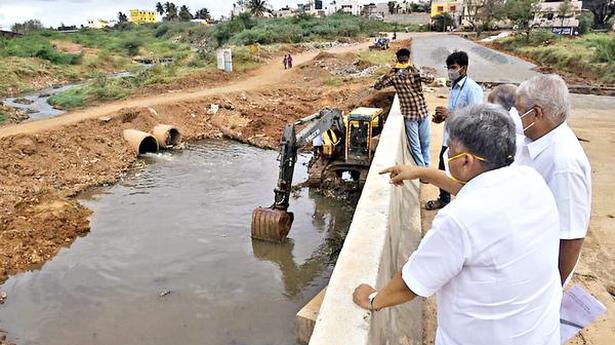 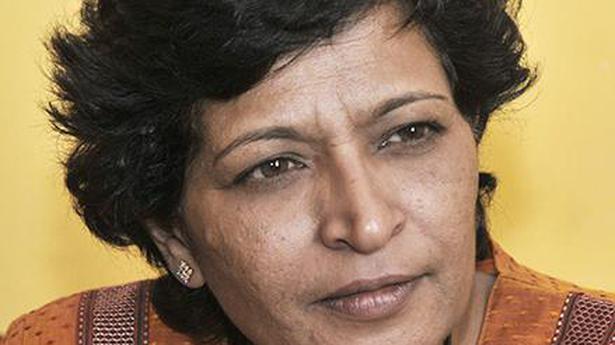