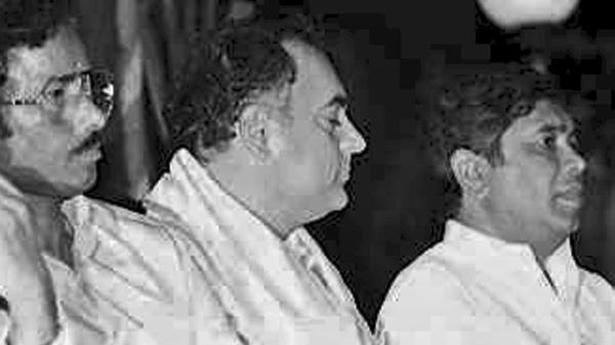 
Congress leader Oscar Fernandes, who passed away on Monday, was one among the “Trimurthis” of coastal Karnataka Congress, two others being former Union Ministers B. Janardhana Poojary and M. Veerappa Moily, who began their political career in the 1970s. The three stalwarts, who developed close proximity with the Gandhi family, nurtured several young leaders while Mr. Fernandes was the link for local Congress leaders to the high command.

Moving close to the Congress first family, he was Parliamentary Secretary to Prime Minister Rajiv Gandhi for six months and became a Minister when he was RS member in 2004 and was the Union Minister for Road Transport and Highways in 2013.

A practitioner of yoga, Mr. Fernandes had spoken in support of the Indian systems of medicine, including naturopathy, in Parliament. He was also a Yakshagana artist and practised Kuchipudi.

Former Minister B. Ramanath Rai said the mortal remains would be taken to Udupi on Tuesday morning to allow people to pay last respects and brought to Mangaluru by 3 p.m.

After the mass at Milagres Church in Mangaluru on Wednesday morning, the body would be taken to Bengaluru, and kept at the KPCC office. 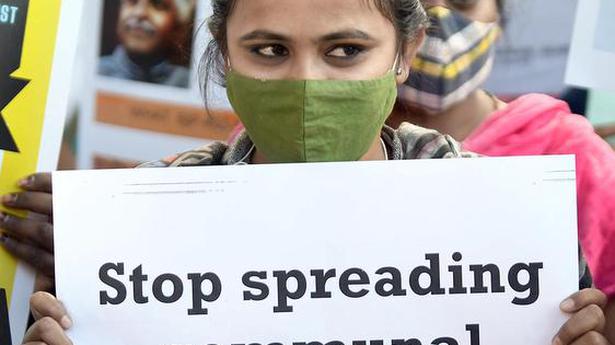 Bill against ‘love jihad’ unlikely to come up during winter session 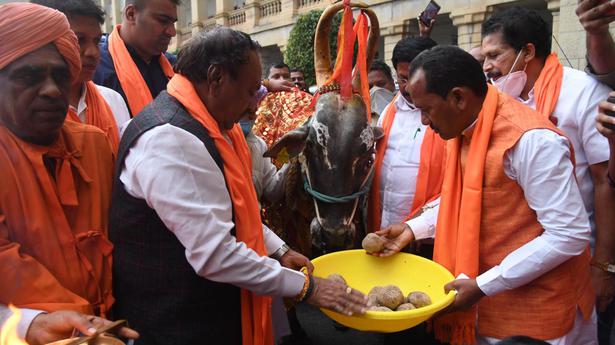