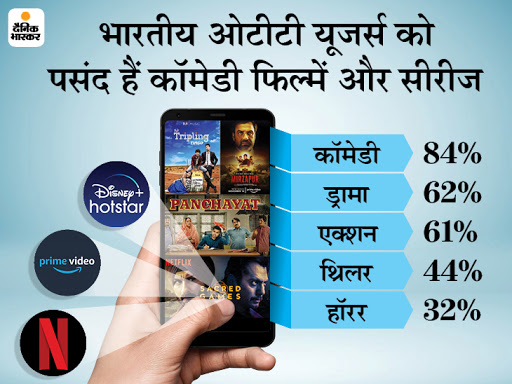 The number of paid subscribers of the OTT platform has been steadily increasing in India. People are watching their favorite movies directly in different languages ​​at the time of their choice. These on-demand video streaming platforms are taking viewers to many zoner’s movies and series such as romance, comedy, horror, crime, thriller, drama, science fiction, historical and documentary. A large number of people are enjoying their favorite zones. Let’s know what is the first choice of these Indian audiences- 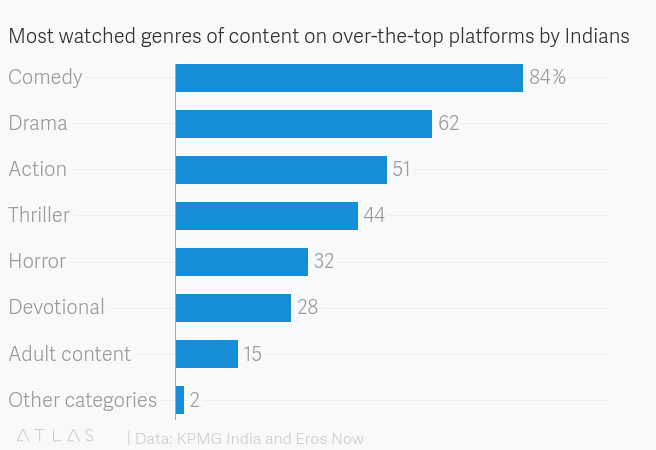 According to a survey by Statista.com.

According to a survey by Statista website, Indian OTT users like to watch the comedy genre the most. Along with India’s original web series and films, OTT platforms like Friends, Bing Bang Theory, How I Met Your Mother are also very much liked by Indian viewers. According to the survey, 84 percent of OTT users’ first choice is Comedy Zone.

These are OTT’s best comedy films and series 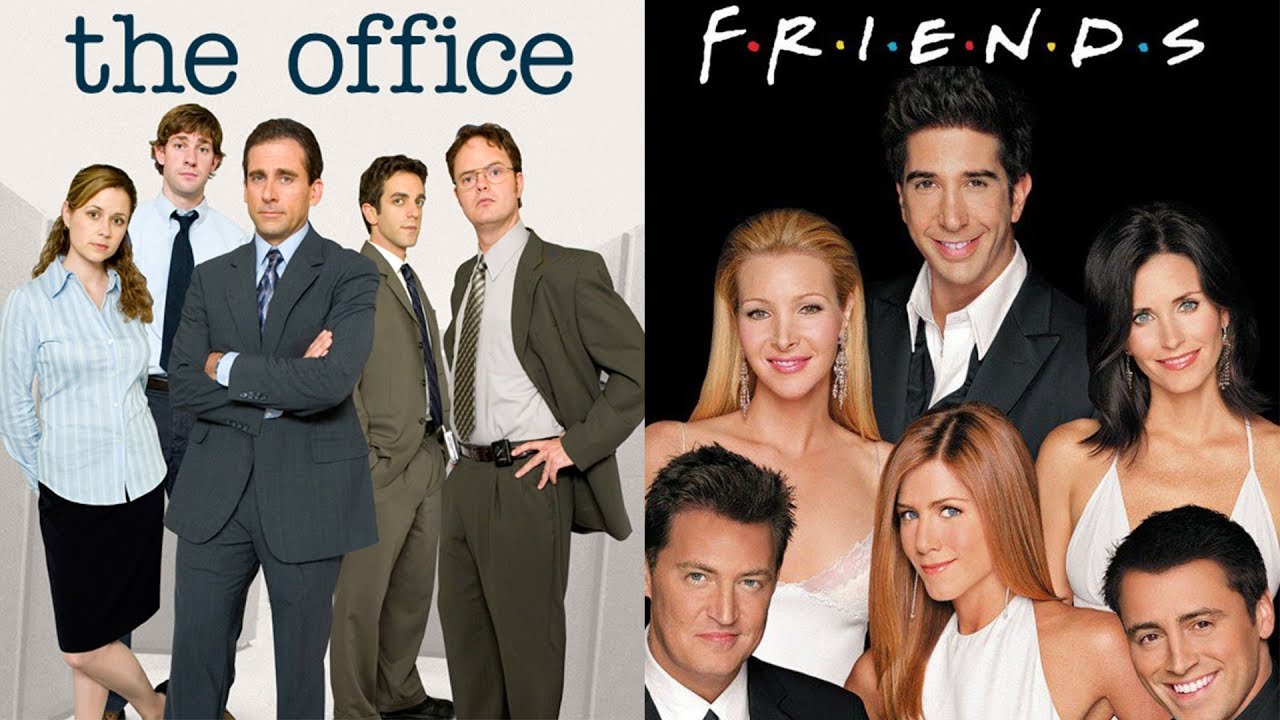 These are the most favorite drama series and movies- 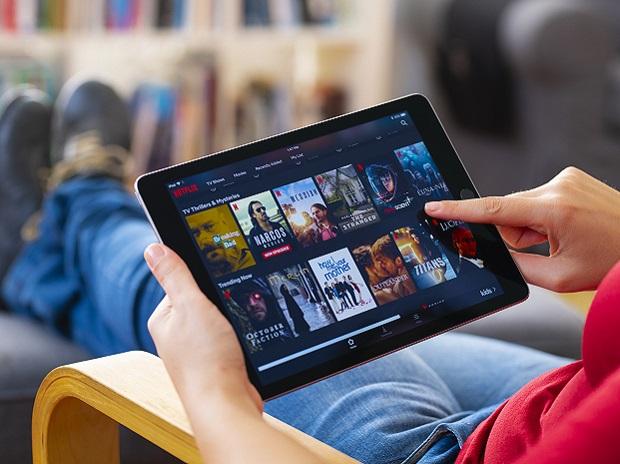 According to reports, 61 Indian viewers like to watch Action Zones the most after Comedy and Drama. Apart from abroad, many original action films and web series like Mirzapur, Patalalok, Bard of Blood are being produced for OTT platform in India as well. Along with the Indian series, the Hollywood series on the OTT platform is also well liked.

These are the most liked action films and series- 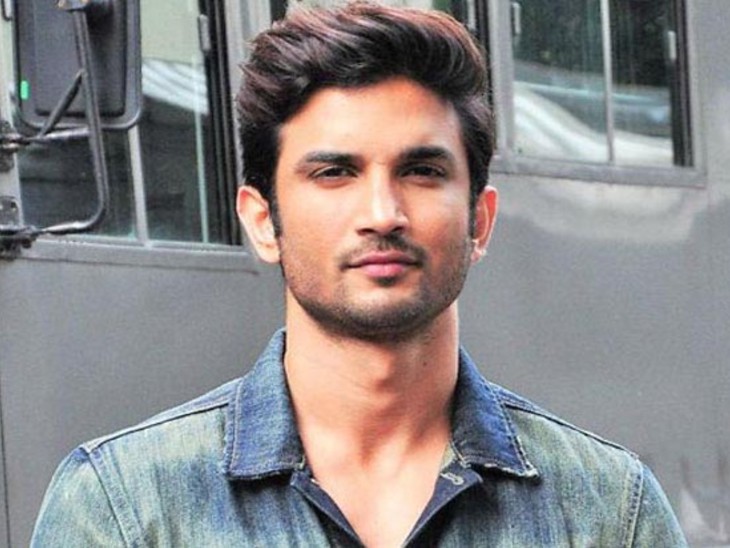 Riya can go to the High Court for bail today, Sushant’s sister Shweta took a break from social media, said – need to recover from pain 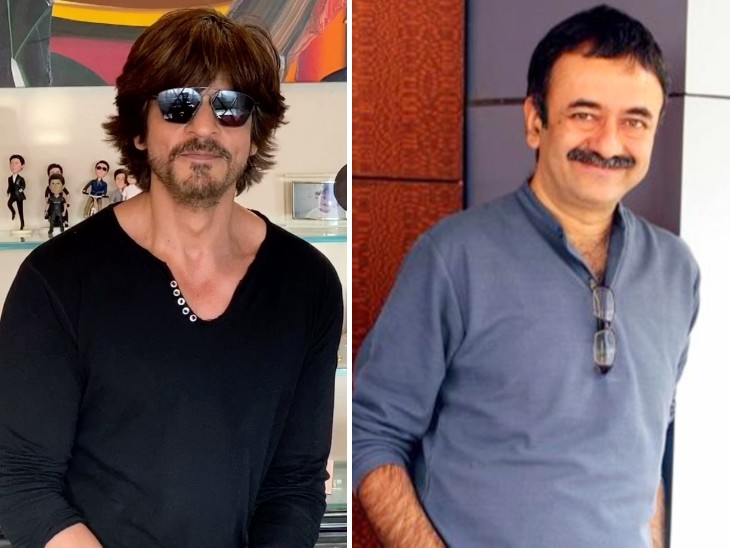 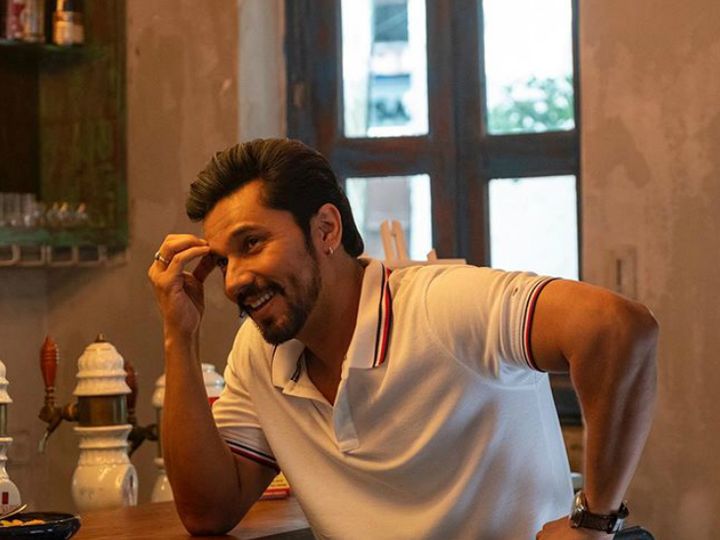 Randeep Hooda Leg Surgery done actor shares unkonown things about Surgery | Randeep said – Screw and plate separated from me for 12 years, I gave the best movies of my life.