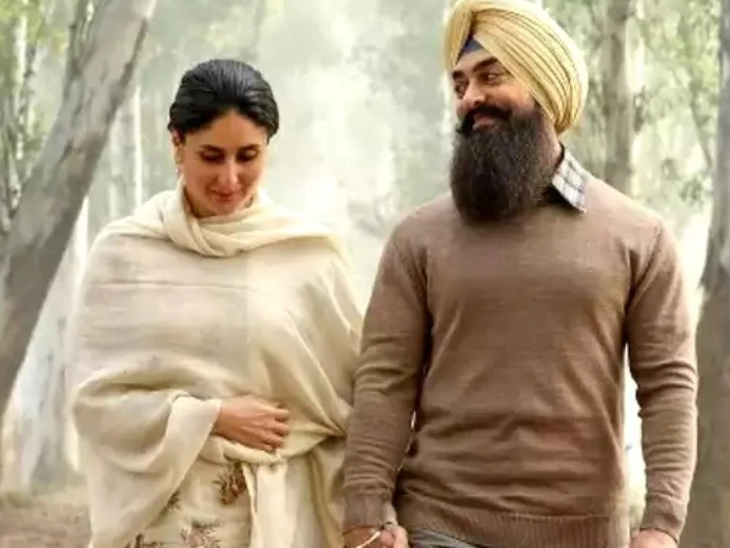 The OTT release of ‘Lal Singh Chaddha’ has now become a matter of debate due to its lackluster performance in the cinema halls of India. Trade analysts say that the film will release within three months. At the same time, the makers say that the film will come on OTT only after six months. However, no official statement has been given by either side.

The film may come on OTT in three months
Trade analysts said, “No one had imagined that the film would be in such a bad shape. So we think now there will be a gap of three months in releasing the film on OTT. So because the collections from theaters have been less, the makers will have to monetize the cost and profit of the film from OTT. For this, they will also have to accept the condition of OTT platforms.

The gap of six months will be more
Explaining the OTT conditions in detail, the trade analyst said, “A gap of six months will be too much. Till date, no film has been released or premiered on such a gap on satellite channels. In the face of such a long gap, OTT platforms will have to remind audiences again after six months that there is a film named Laal Singh Chaddha. It takes extra effort and money. For the next two months, there will be buzz about the film. Those who did not go to theatres, they will rate the film after watching it on OTT.

The rights of the film have been sold between 100 to 120 crores
He further said, ‘In this case OTT platforms are comparatively more profitable. So, it may be that the movie will have to follow a three-month gap timeline at most, whichever will stream on Netflix or Voot Select. It is certain that its rights on OTT have been sold in three digits i.e. 100 crores to 120 crores rupees. Because Aamir Khan, Kareena Kapoor Khan and Naga Chaitanya have brand value. Adaptation of an iconic film. In such a situation, it has been given to OTT in huge amount before theatrical release.

The film may come on Voot Select
On the other hand, the team members of the makers are constantly claiming that the film will come on OTT only after a gap of six months. The producer partner of the film is Viacom 18. Therefore, the film may come on Viacom 18’s OTT platform Voot Select. Along with this, its deal has also happened with other big OTT. Announcement on that will be done at the right time. That is because the film has not been able to do well in Indian cinemas. But it has had the right effect in the overseas market. The OTT release date will be finalized on the response of the theaters there. From the US market, it has made a box office collection of 44 crores in five days. It had done 46 crores in India. However, when the film collects 150 crores at the box office, then it will be considered a clean hit. 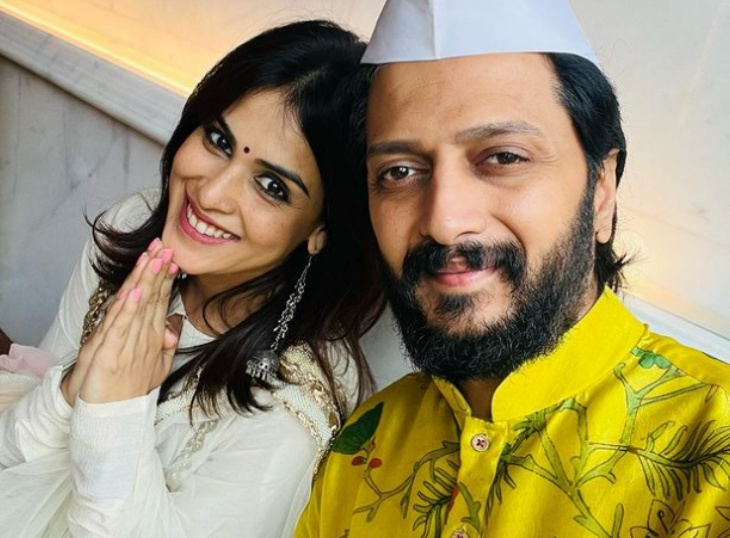 Riteish- Genelia’s funny video: Seeing the wife, said- We gave her heart, but she needed a brain 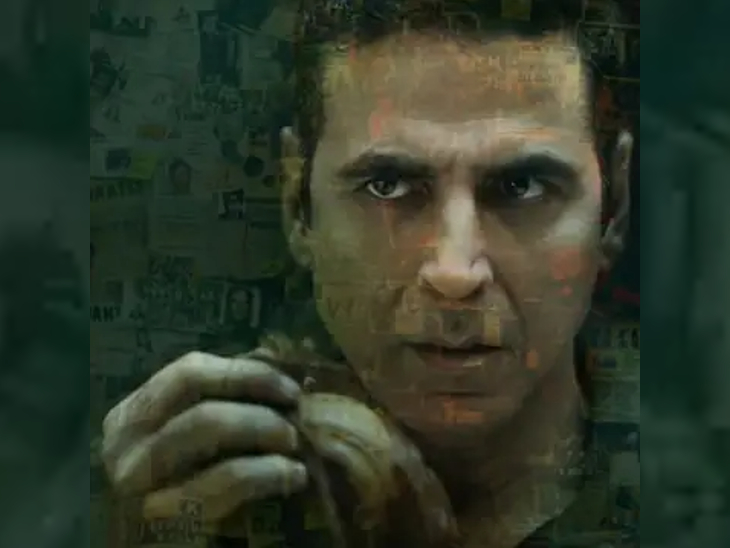 Puppet teaser out: Akshay Kumar, seen in the role of a police officer, will release on OTT platform on September 2 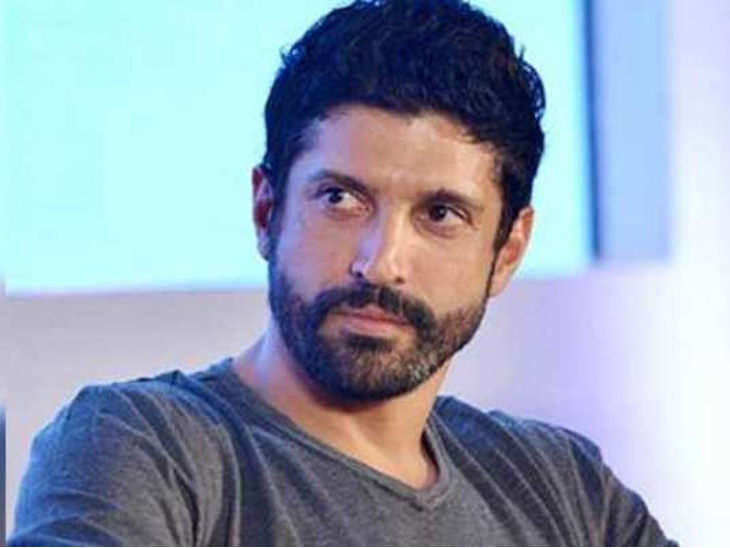 Farhan’s reaction on the flop films happening in Bollywood: Said – Now we have to create content keeping in mind the global audience