Residents of Puliyur in Kodambakkam have made a plea to Zone 10 officials of the Greater Chennai Corporation seeking that their neighbourhoood be freed of the plague of abandoned vehicles.

In fact, this request is worn and aged as those abandoned vehicles. However, over the last few months, they have been pursuing the issue persistently.

According to residents, these vehicles are lying abandoned for nearly a decade and have come in handy for anti-socials.

“The streets in the colony are narrow, and these abandoned vehicles eat into the little space that is available. Further, residents are unable to use the footpaths,” says B. Venkatagiri, a resident of Kodambakkam.

Complaints to the Zone – 9 Kodambakkam officials of the Greater Chennai Corporation have not yielded the desired results..

A Corporation official says, “Steps will be taken to remove abandoned vehicles at the earliest.” 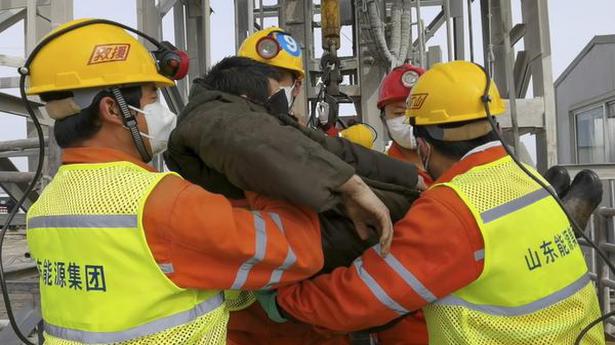 One of 22 workers trapped in China gold mine rescued 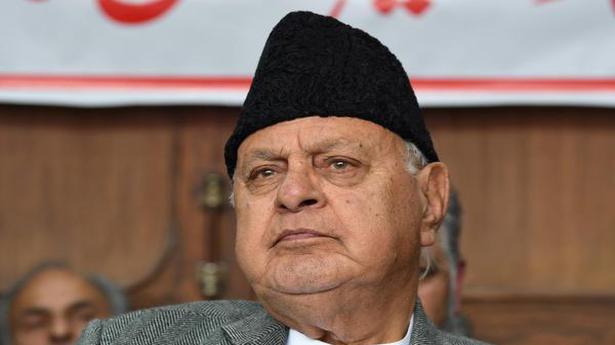 Couple found dead in a lodge in Sullia