In an interesting twist, a farmer who was shown his land by the mandal Tahsildar claimed that it was not his land while officials insist that it is his . The incident took place at Vemulaghat village in Toguta mandal on Wednesday.

According to sources, one Gandla Tirupathi, son of Srisailam, approached the High Court regarding his land of 23 guntas in the village in 2019, which had directed the officials not to touch his land. Alleging that his land was completely damaged by the officials, Mr. Tirupathi again approached the court.

The High Court directed the officials to show Gandla Tirupathi (son of Srisailam) his land and restore it to him The orders were issued on February 5 by Justice M.S. Ramchandra Rao in contempt case number 809 of 2019. Though name of another Gandla Tirupathi, son of Nagaiah was mentioned, it was informed that he has no land.

“In this contempt case, on 13-12-2019, this court passed an interim order restraining the respondents from dispossessing the petitioners from their lands and also from changing the physical features of their lands until further orders,” read the court order.

The order also states that in view of the said submission, the fifth respondent in the contempt case shall show the petitioners their land measuring Ac.0.23 guntas in survey number 849 and 850 of Vemulaghat village and put them in possession by conducting a panchanama and file a copy of panchanama after serving it on the counsel of petitioners.”

As per directions of the High Court, the fifth respondent, Tahasildar of Toguta issued notices to Gandla Tirupathi to be present at the said site so that it would be handed over to him on Wednesday at 11 a.m. However, Mr. Tirupathi said that the land shown is not his land. “There are no trees which were there earlier. When the original owner came, he was forcibly silenced by the officials,” said Mr. Tirupathi.

“We have conducted panchanama and shown the land to Mr. Tirupathi as per court directions. He is stating that it is not his land. But we have performed our duty,” Tahsildar G. Balreddy told The Hindu. 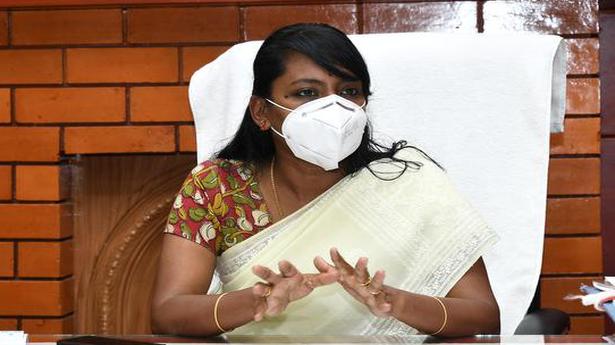 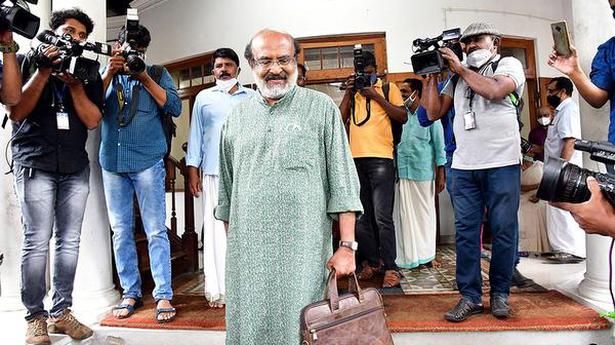