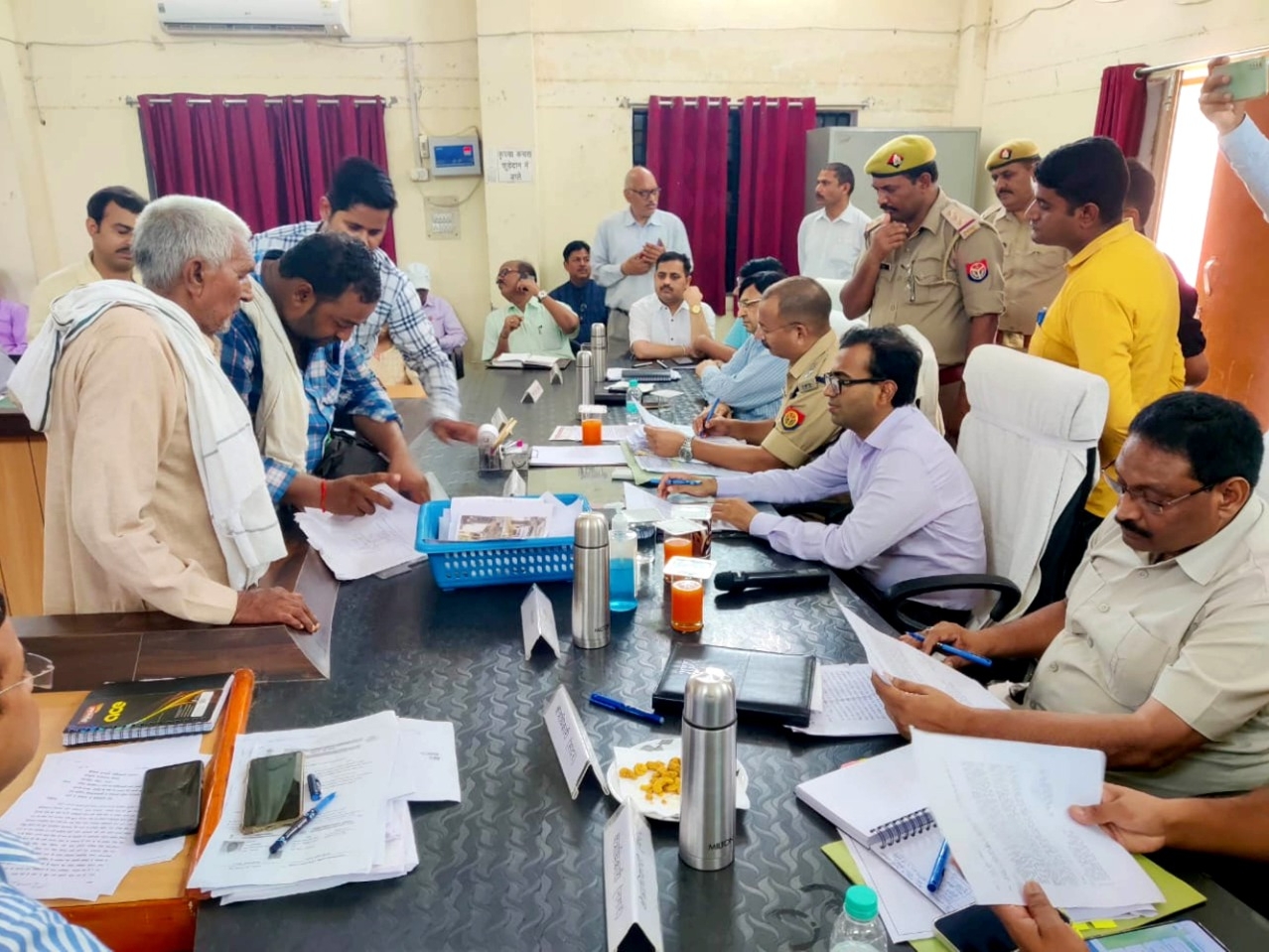 Uttar Pradesh
August 6, 2022 Divya Bharat action will be taken on neglige, Out of 112 only 10 problems

Officers listening to complaints of complainants in Etah.

Sampoorna Samadhan Diwas was organized in 3 tehsils of Etah on Saturday. District Magistrate Ankit Kumar Agarwal, SSP Uday Shankar Singh jointly heard the problems of the public in the Samadhan Diwas organized in Sadar Tehsil. Along with this, the officers present were directed for effective disposal. During this 67 complaints were received. Of these, only 5 complaints were resolved on the spot.

The DM said that the cases related to land disputes, in which there is a need for concrete measurement, should be ensured by registering those cases on the portal. The officer should sit in his office every day and listen to the public. So that maximum number of complaints can be resolved at the office level itself.

DM and SSP listening to complaints of complainants in Etah.

Inquiry to get benefits to ineligible handed over to DC

In village Sarnau of Marhara block, complaints were received about the ineligible being benefited from government schemes. On this, the DM handed over the investigation to DC MNREGA. The DM said that only eligible persons in the district should get the benefits of government schemes as per the intention of the government. Negligence will not be accepted under any circumstances.

Instructions for disposal of applications 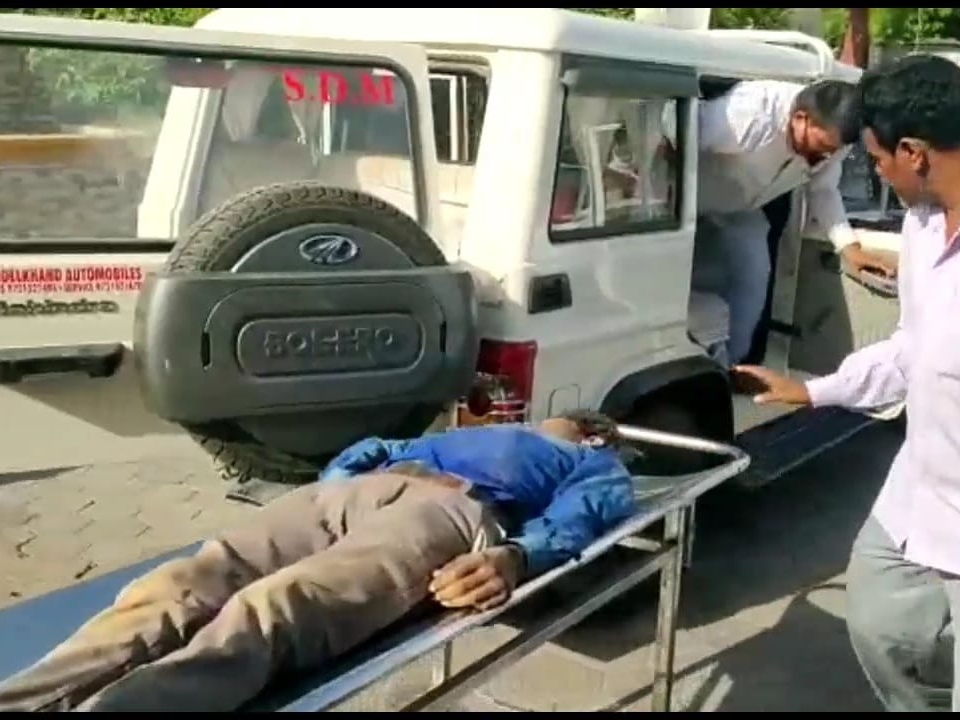 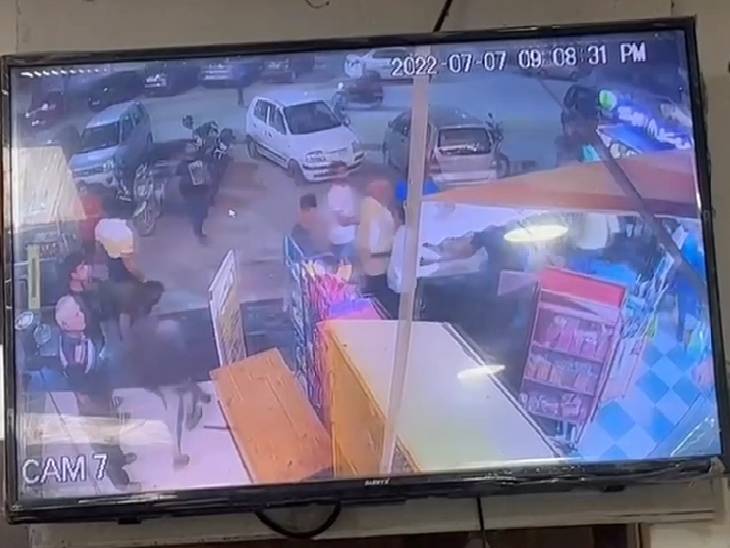