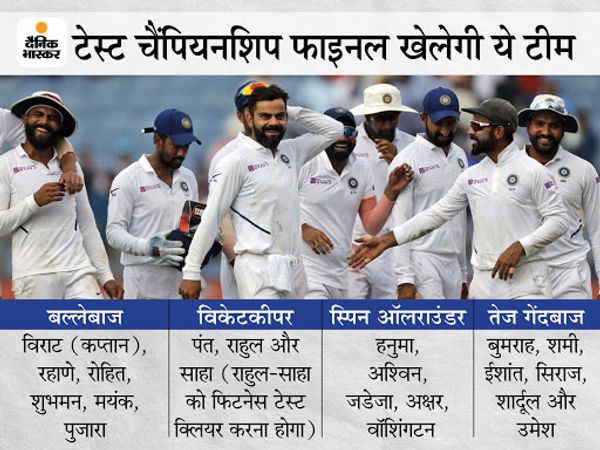 The Board of Control for Cricket in India (BCCI) has given strict instructions to the players visiting England. The board has said that if any player comes positive before leaving for England, he will be dropped from the team. The team’s physio Yogesh Parmar has given strict instructions to the players that before the quarantine in Mumbai all the players should take care and keep themselves isolated. Team India can enter the bio-bubble of Mumbai from May 19. After this, Virat Kohli’s team will have to remain quarantine for 10 days even after reaching England.

Corona check will be done as soon as you enter the hotel
Indian players, support staff and their family members will undergo a corona examination on the first day after their entry into the bio-bubble. Along with this, the BCCI wants to create a special bio-bubble for the players. This is because the 20 players going on the tour are from different states of the country and the situation is different for all the states regarding Corona.

2 negative tests have to be brought before leaving for England
According to the official, the players along with their families will also be investigated. Players will have to bring 2 negative tests before leaving for England from Mumbai. From this, we will try to find out that they have come in the bubble without infection. The board has asked the players to travel by private car and plane.

The board instructed to install only the coveyshield
The board has instructed players going on the England tour to take only the first dose of the CoveShield vaccine. This is because the board is in contact with England for the second dose of the vaccine. Actually, there is an Astrogena vaccine available in England, which is a version of Coveshield. The board wants the players to make AstraZeneca available in the second dose on the tour of England.

Players like Virat Kohli, Ajinkya Rahane, Ishant Sharma, Cheteshwar Pujara and Umesh Yadav have taken the first dose. The board has also said that if a vaccine is not available in someone’s city, they can ask them. The board will provide the vaccine for them.

Virat Kohli took the first dose of the vaccine on Monday.

Indian team will stay in England for about 3 months
New Zealand will face the challenge of India in the final of the first ICC World Test Championship (WTC) to be held from 18 June. The match will be played from June 18 to June 22 at The Ages Bowl (The Rose Bowl) Stadium in Southampton. After this, Team India has to spend about one and a half months in the UK. The Test series against England will begin on 4 August.

BCCI will create bio secure bubble
The Indian men’s team as well as the women’s team will also tour England. The Women’s team will play 1 Test, 3 ODIs and 3 T20s from 16 June to 15 July in England. In such a situation, the BCCI has started preparing itself for the Bio Secure Bubble in England. The BCCI is currently seeking a waiver from the UK government for 14-day strict quarantine rules. The BCCI wants 10 days of strict quarantine instead of 14 days.

This is because BCCI wants to keep the players quarantined for a few days in India before going to the UK. The board will then send the players to the UK on a chartered flight. The BCCI believes that the players of Team India have been in the bio bubble continuously for the last 9 months. In such a situation, they should also be given some relief. If the IPL takes place in September after the WTC finals and the England tour, it will be very difficult for players to stay in the bio bubble continuously. 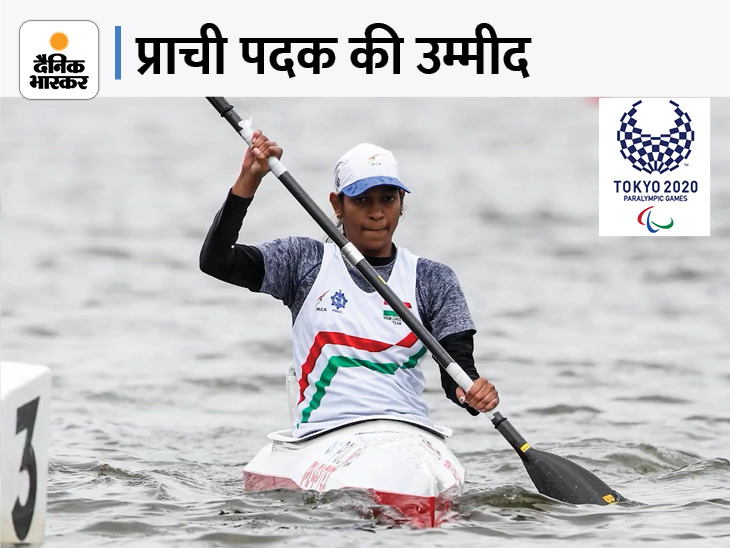 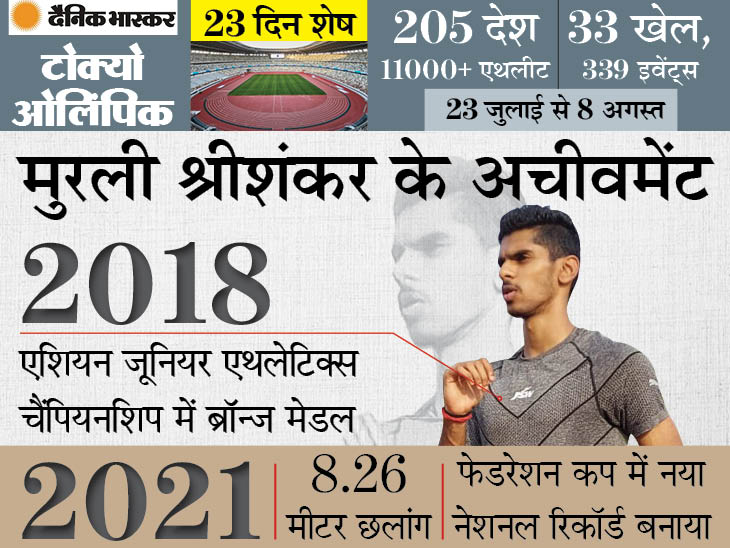 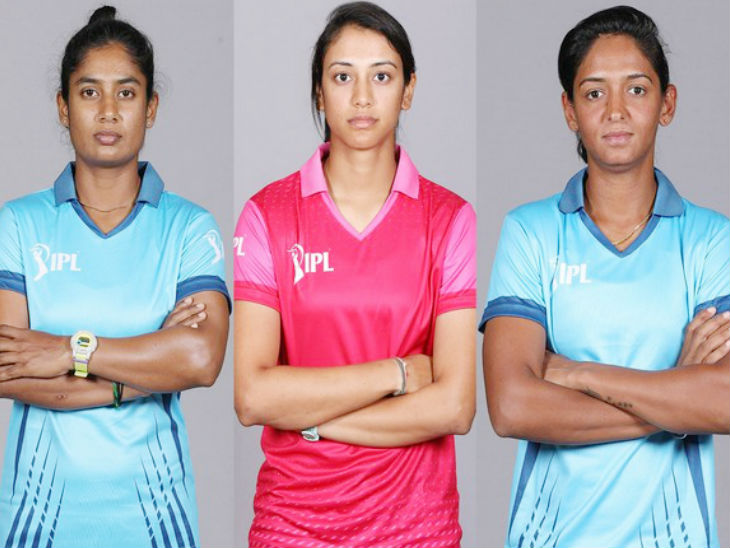 Women’s IPL gets title sponsor for the first time, agreement between Jio and BCCI