A 23-year-old rape accused out on bail was arrested in Kota on Saturday after he kidnapped the survivor’s minor brother to blackmail the family into withdrawing the case against him, police said.

They said the man was arrested within just four hours in Bundi and the boy, a student of Class 7, rescued.

The police said the boy was kidnapped by Ronak Dhobi when he had gone to a market in Tathed village under the Kaithun police station area of Kota on Saturday morning.

They said Dhobi informed the boy’s family members that he had their son in his custody and would only let him go if they withdrew the rape case against him.

Dhobi was arrested over a year ago for allegedly raping the boy’s elder sister and was out on bail, the police said.

Kaithun SHO Mahendra Maru said the family lodged a report around 1 pm and police traced the location of the accused to Bundi city.

A team from the police station rushed to the spot and arrested the accused around 5 pm with help from the local police, the SHO said.

Dhobi was booked under IPC sections 363, 364 and 365 and an investigation was launched into the matter, he said.

Four other cases, including that of rape, attempt to murder and under the Arms Act, against him are pending in court, Maru said. 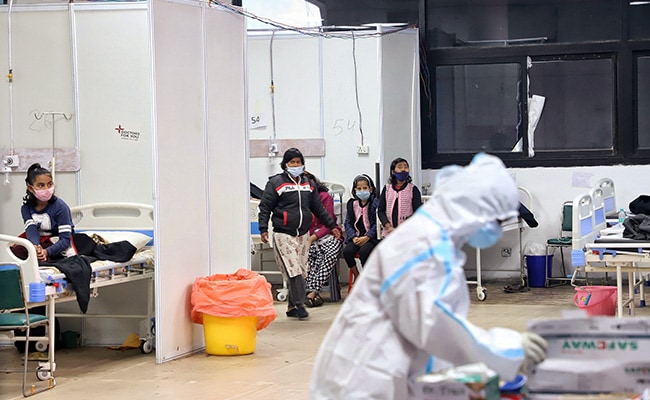 Complete Forgery Of Documents By UP Police, Says Delhi Court on Arrests