Representatives of Visakhapatnam Apartment Residents’ Welfare Association (VARWA) and NIVAS at their meeting here on Thursday decided to launch an agitation to demand withdrawal of the steep hike in property tax, water tax and UGD tax.

The meeting discussed the steep hike in property tax, water tax and UGD charges and noted that it would result in an increase in taxes by three to 10 times. The fixing of water meters to the taps would result in a three-fold increase in water charges. This would cause undue burden on the common man, they said, demanding withdrawal of the proposal to hike property tax based on the value of the property.

The meeting decided to hold roundtable meetings and signature campaigns in the residential colonies and protests in various wards of GVMC. It was also decided to hold State-level meetings in the city and at Gajuwaka on December 22 to create awareness among the people on the issue. 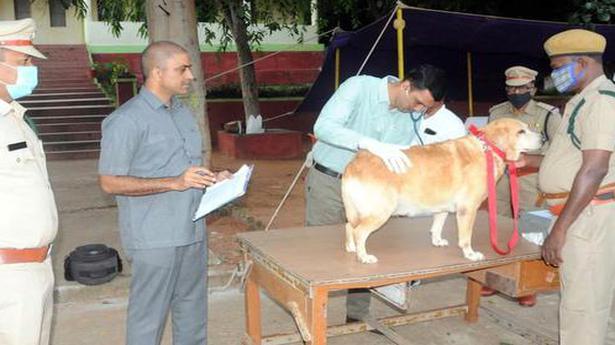 Youth arrested on charges of peddling drugs in Vizag