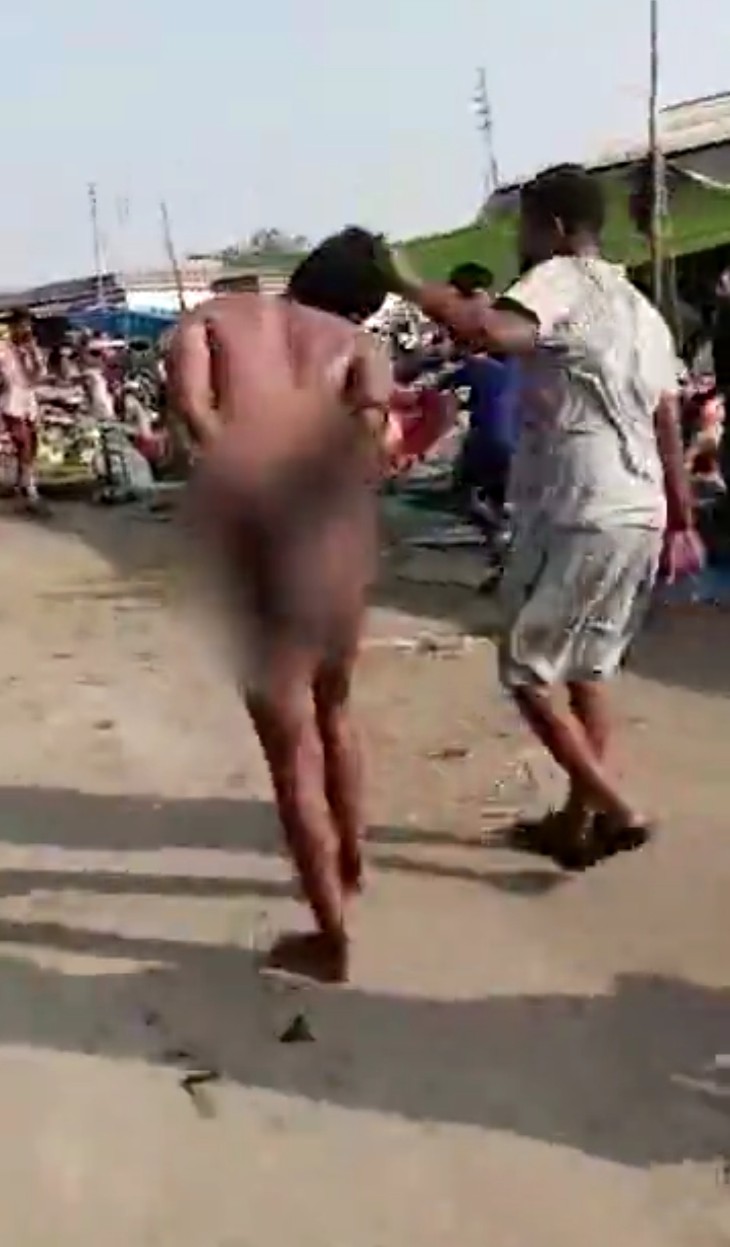 In the case of vandalism with the teenager in Chakarpur Mandi last week, SP Outer Ashtabhuja Prasad Singh on Thursday sent Mandi post in-charge Ashok Kumar, Head Constable Sarvesh Yadav and Constable Chandraprakash to the line. Departmental action will also be taken against these three. This action has been taken after the negligence of the three came to the fore in the investigation report of CO Sadar.
The police officer drove the victim away from the police station, yet clean chit in the investigation

Last week in Chakarpur Mandi, a youth was beaten up by the mandiers of the mandi, accusing him of theft. Even if he was not satisfied with this, he was made naked and taken around the whole market. The outpost built in Mandi and not a single police personnel posted in it did not even notice it and the spectacle continued for hours. After the video of the case went viral on social media, on Sunday, an FIR was registered against unknown traders on the complaint of outpost in-charge Ashok Kumar. Along with this, the investigation of the entire matter was given to CO Sadar. ADG Bhanu Bhaskar said that in the investigation report of CO Sadar, gross negligence of outpost in-charge, head constable and a constable came to the fore. Due to this, all three were put on line. Departmental action will also be taken against these three.
Line police personnel only raised questions on the investigation of CO
In the investigation of the CO, only the Chakarpur Mandi outpost in-charge and two constables have questioned the investigation report. The police personnel present on the line did not come out in the open, but they say that when the victim went to the Sachendi police station after the assault. The station in-charge Satish Rathore had returned from there without taking any action. The victim has also said this in his statement. While the outpost case was definitely there, but no one had reached the outpost with a complaint and they could not even know about it. On receiving the information, the station in-charge should have taken action.
Traders got bail due to poor action of police
The young man was beaten up by the traders naked. Wandering naked while hitting the entire market. Tried the brutality. But the Sachendi police had acted in such weak sections that the two arrested accused Nikhil Tuteja and Abhyuday were arrested and presented in the court. Everyone got bail due to the FIR being made under bailable sections.
Action could not be taken against the accused due to the nexus of the police
About ten to twelve people are clearly visible in beating the young man naked. Even after this, the police arrested only two accused. Apart from this, two accused Vinod and Rajkumar have been identified. But unable to arrest them. It is alleged that the police had detained 10 to 12 people on the first day itself, but were released after giving a clean chit in the investigation. After the pressure of the Board of Trade, the action has been stopped. 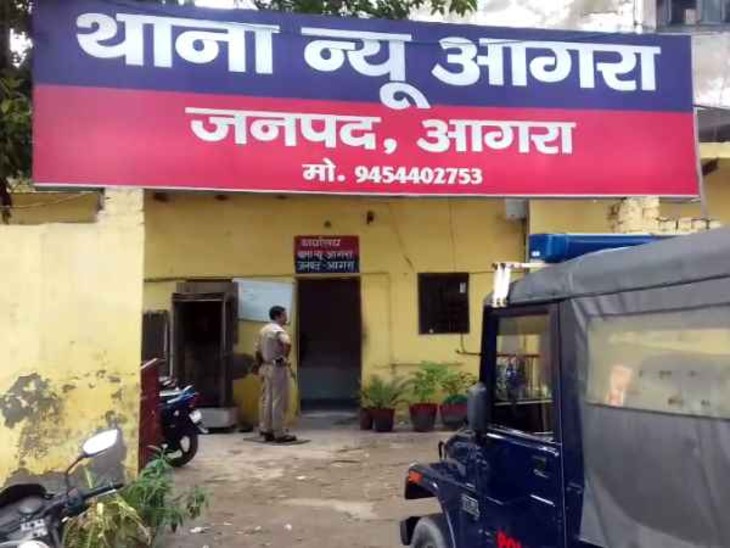 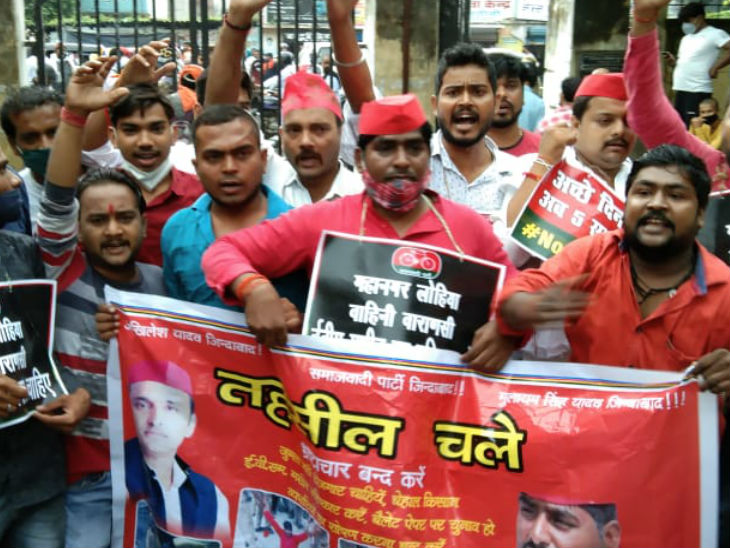 Akhilesh Yadav | Akhilesh Yadav Samajwadi Party Party Worker Protest Over Farmer and Unemployment Issue in Varanasi | The SPs were prevented from going to the tehsil, detained and then left at some distance, stripped of social distancing 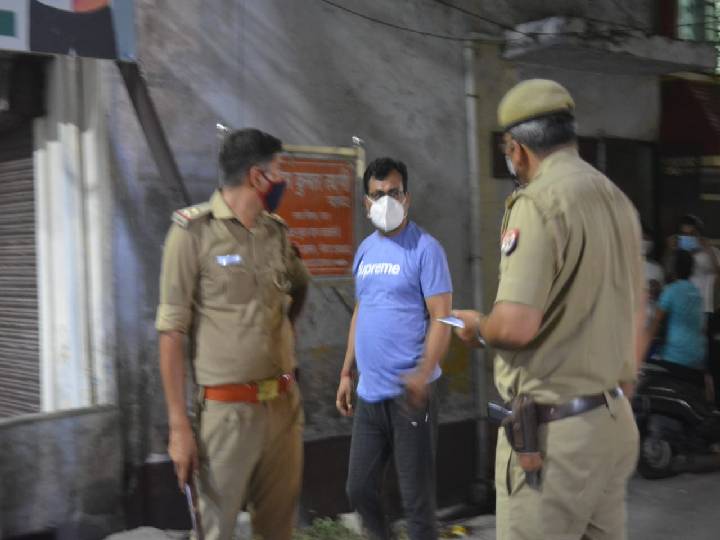 miscreants robbed the chain from the female constable, victim to the police station in In Meerut | While returning home from duty, the miscreants had committed the crime, on giving a complaint, the inspector reprimanded the victim on the contrary.