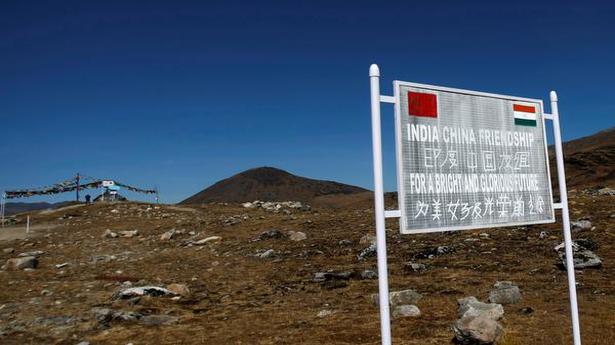 
The Union government has given the go-ahead for critical infrastructure development in Arunachal Pradesh at an estimated cost of more than ₹1,100 crore. It would include construction of roads and 18 foot-tracks measuring 598 km, a senior government official said.

The official said most projects were earmarked in areas along the China border in north and northeast part of Arunachal.

Arunachal shares its longest border with China, followed by Myanmar and Bhutan.

Union Sports Minister Kiren Rijiju, who is a Member of Parliament from Arunachal, said the pace of development along the China border had picked up after 2014.

“Earlier, the government followed a restrictive policy and areas along the China border were not developed much. Many projects have been sanctioned along the China border now and the construction is taking place at a fast pace. The project includes motorable road, mule tracks and facilities for porters,” Mr. Rijiju told The Hindu.

The Cabinet Committee on Security (CCS), headed by Prime Minister Narendra Modi, in December 2020, cleared a proposal for “development of critical infrastructure” in Arunachal Pradesh “at a cost of ₹1162.19 crore”.

China has made rapid strides in border areas of Arunachal by setting up new villages and a labyrinth of road network, including highways.

The Indo-Tibetan Border Police (ITBP) personnel took around 21 days to march on foot to the last patrolling point at the Arunachal-China border due to lack of road and foot-tracks, the official said.

India and China recently reached a consensus to withdraw from the north and south banks of Pangong Tso (lake) in eastern Ladakh after a 10-month face-off. The build-up continues in other areas in Ladakh- Depsang, Demchok, Gogra-Hotsprings and Galwan Valley, where patrolling by Indian troops within India’s perception of the Line of Actual Control (LAC) has been blocked by the Chinese troops.

In September 2020, the CCS cleared a proposal for construction of 32 roads under phase II of the Indo-China Border Roads (ICBR) scheme. The roads, measuring 638.12 km and amounting to ₹12,434.90 crore, are to come up in Ladakh, Himachal Pradesh, Uttarakhand, Sikkim and Arunachal Pradesh.

The first phase was initiated in 2005, when it was decided that the Ministry of Home Affairs (MHA) would construct 27 priority roads totalling 608 km along China areas at an estimated cost of ₹912 crore and other 14 roads will be built by agencies such as the Border Roads Organisation (BRO).

The first phase has missed several deadlines, and in November 2017, at the height of the Doklam crisis, the Cabinet sanctioned another ₹3482.52 crore to complete the construction of roads by December 2020.

According to a December 2019 report of a parliamentary standing committee, in all 137 roads are to be built along the China border in three phases- 41 under phase-I, 46 under phase-II and 50 in phase-III. 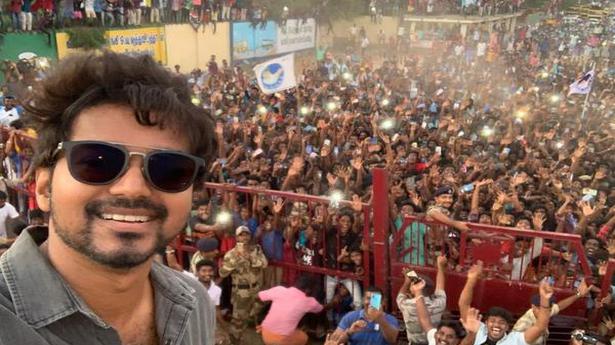