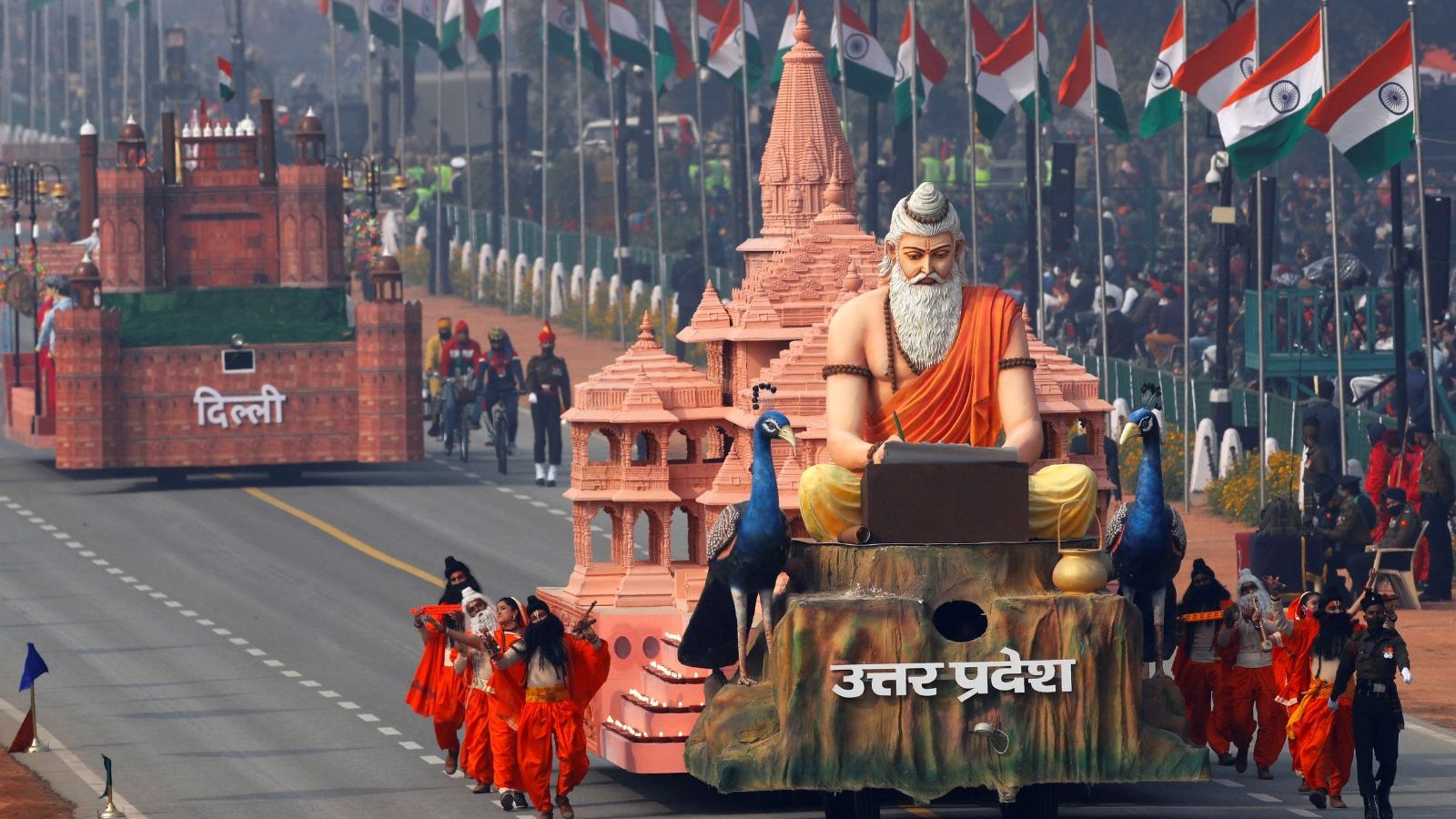 The registration process for participation in the annual event was open from November 25 to December 30
(File photo: Reuters)

They will be seated in enclosure 18 at the Kartavya Path during the 74th Republic Day parade on Thursday.

According to an MoE official, 200 students, including the winners of the Kala Utsav competition, and teachers scheduled to attend the Pariksha pe Charcha event will also witness the Republic Day parade on January 26 and the Beating Retreat on January 29.

Pariksha Pe Charcha is an annual event where Modi interacts with students appearing in the forthcoming board examinations. The prime minister also gives replies to students’ queries related to exam stress and other issues.

The registration process for participation in the annual event was open from November 25 to December 30.

”The students participating in the Pariksha pe Charcha programme will also be taken to places of national importance like Rajghat, Sadaiv Atal, Prime Minister’s Museum, Kartavya Path etc. to make them acquainted with our rich legacy,” the senior MoE official said.

He said about 38.8 lakh registrations have taken place this year, including more than 16 lakh from state boards. ”This is more than two times higher than the registrations (15.73 lakh) that took place during PPC 2022,” he added.

Registration has been done from 155 countries. A total of 102 students and teachers from across the country and 80 winners of the Kala Utsav competition will witness the main event as special guests, the official said. Sushmita Sen Is the Epitome of Grace in Wine Poncho and Black Trousers; Pics Mohun Bagan Club to Have Special Gate Named after Pele