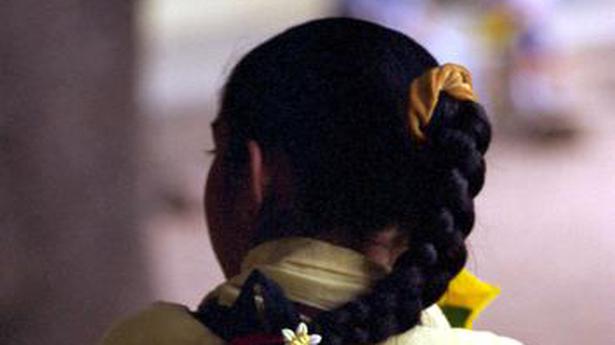 About 82% of the missing or abducted girls were found in MP and the remaining were traced to various other states.

A total of 3,122 cases of missing and abducted girls were pending at the end of the last month, he said.

“Operation Muskan was carried out in January in which 2,444 missing and abducted girls were rescued from Madhya Pradesh and outside the state,” the official from the MP police headquarters here said.

Under the campaign, about 82% of the missing or abducted girls were found in MP and the remaining were traced to various other states.

According to the official, 141 girls were rescued from Punjab, eight from Telangana, six from Kerala, five from Jammu and Kashmir, four from West Bengal, three each from Karnataka and the Union Territory of Daman, and one from Assam.

Some of the girls were also found in Gujarat, Maharashtra, Uttar Pradesh and Rajasthan, he said.

Also read : ‘Operation Muskaan’ 2020 brings a smile on their faces

The progress of proceedings in each case of kidnapping is reviewed every three days, the official added.

In a meeting last month, Chief Minister Shivraj Singh Chouhan instructed the officials concerned to inform parents of the abducted children about the progress and status of investigation into such cases.

Chouhan had said parents of abducted children will get an ‘Adhikar Patra’ (authority letter), containing information about the action taken by police towards tracing the child.

The chief minister also said that various crimes against women have come down by 15 to 50% in Madhya Pradesh since March 2020.

Last year, a total of 3,337 kidnapped and missing minor girls were rescued in three different campaigns in the state, the police official said. 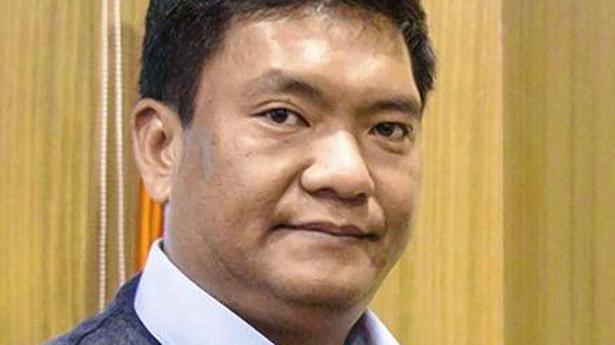 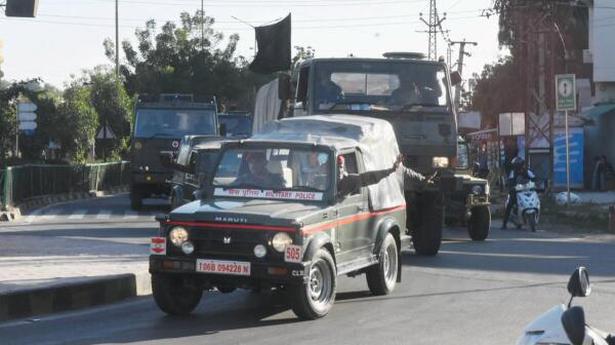 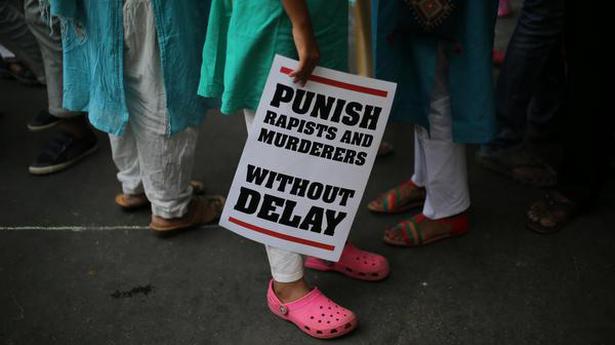