News
February 2, 2021 Divya Bharat 0 Comments 000 officials to be drafted for panchayat polls, Over 24


About 24,765 men and officers from various government departments will be deployed for election duties at 9,556 polling stations which have been readied for the panchayat elections in the four divisions of the district – Anakapalle, Narsipatnam, Paderu and Visakhapatnam.

The arrangements were discussed at a review meeting held by State Election Commissioner, here on Tuesday.

According to a release from the district administration, as many as 3,306 polling stations have been identified in Anakapalle division where the first phase of elections are going to be held on February 9.

As many as 3,939 ballot boxes were given to this division. Similarly, 3,647 ballot boxes have been allotted to Narsipatnam divison, where the second phase of elections will be held on February 13. The officials set up 2,604 polling stations in this division.

According to the officials, they have arranged around 20 lakh ballot papers.

A total of 962 counting centres including one in every gram panchayat were arranged. Control rooms have been set up for to implementation of Model Code of Conduct and also to receive general complaints related to elections. Monitoring teams were formed to check election related issues in division, mandal and village levels. Static surveillance teams and flying squads were formed constituting Deputy Tehsildars and police personnel to check illegal distribution of money, liquor and to keep a watch on anti-social activities. 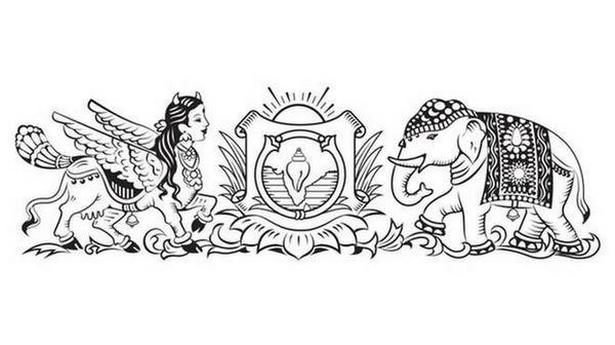 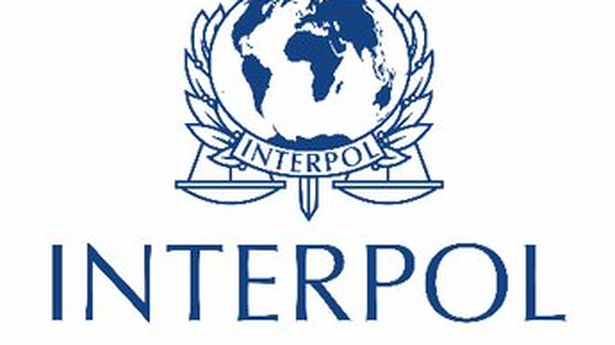 Post-COVID-19 counselling centres to come up in Pune