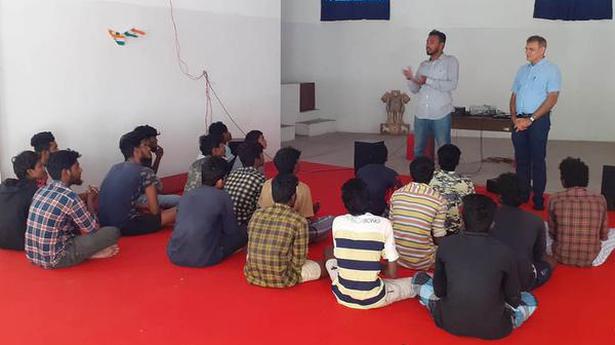 A pilot project for the rehabilitation of first-time petty offenders aged 18-24 and lodged in the Saidapet sub-jail, which has been implemented since August 2018 as per the directions of the Madras High Court, is a success, said prison authorities.

Over 2,900 remand prisoners have passed the programme, PATTAM (Personality and attitude transformation through therapeutic assistance and management), they said.

Director-General of Police (Prisons) Sunil Kumar Singh said reformation, rehabilitation and reintegration programmes for the inmates were being conducted by the Department of Prisons and Correctional Services. One such programme was held with the combined efforts of the police, the judiciary and NGOs. The objective of PATTAM is to provide inmates a focused holistic interventional programme, in a conducive environment, to enable them to reintegrate into society and be its responsible members.

Prison authorities, with the help of others, created a conducive atmosphere for psychological intervention, by separating them from habitual offenders and those accused of heinous crimes. This segregation of petty first-time offenders was made possible through the allocation of the sub-jail exclusively for running this programme.

Prison Reform Intervention Support Mission (PRISM), with the help of other NGOs, is conducting the programme from Monday to Friday at the Saidapet sub-jail to motivate inmates to lead crime-free lives.

“During their stay, the inmates are closely monitored, and are engaged in a variety of activities, like yoga and sports, and taught life skills. Special counselling, including on substance abuse — a major factor behind crime — is also provided. Opportunities for personal interaction with family and friends has enriched the programme,” said Ravi Paul Kumar Paul, founder of PRISM.

T. Hemanth Raj, co-ordinator of the PATTAM programme, said, “The inmates are given instructions on yoga, meditation and life skills through sport. Interactive sessions on de-addiction, goal-setting, motivation, problem-solving, handling relationships, coping with emotions, conflict resolution, etc., are conducted by experts and scheduled throughout the day. Individual counselling and specific psychological interventions are provided.”

Even after their release, prison and police authorities follow up with them, facilitating skill training, employment and support to the released inmates. According to the standard operating procedure followed by the police, on receipt of intimation from the prison of the release on bail of an inmate who has undergone the programme, information is given to the local police station, and they will take necessary steps, including counselling and other support, to enable their reintegration into society.

The success of the programme is evident from the fact that soon after its commencement, there were 149 inmates in the sub-jail. The number has come down to an all-time low of 27, as on March 3, 2019. Similarly, of around 1,540 inmates who underwent the programme from August, 1, 2018 to July 31, 2019, under 6% were rearrested. The programme was launched in the central prisons in Puzhal and Madurai. The programme, which was suspended because of the pandemic, has now resumed.

The prison authorities are planning to extend the programme to all age groups in the central prisons. 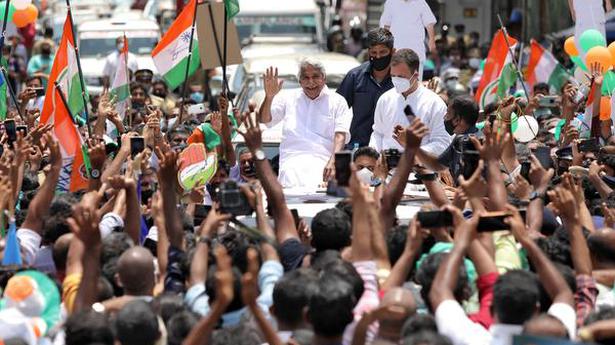 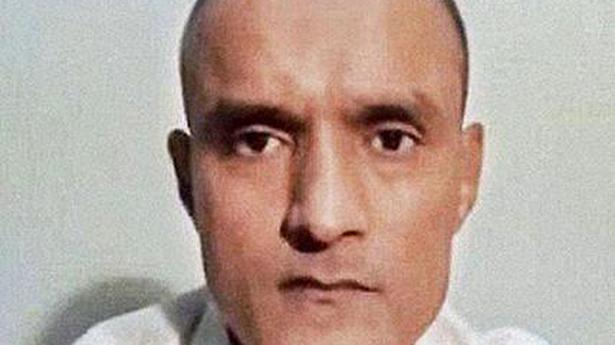