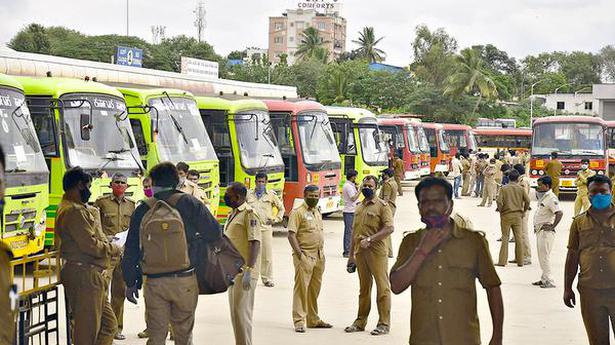 A total of 7,354 applications received for inter-corporation transfers this time, of which 4,448 applicants are from BMTC and KSRTC staff

More than half of the drivers, conductors and technical staff of the Road Transport Corporations (RTC) who have applied for inter-corporation transfers want to leave Bengaluru.

In March, the State government, in its order, had allowed employees of the all the four RTCs to apply for inter-corporation transfers till July 15, 2021. A total of 7,354 applications have been received from the employees, out of which 4,448 applicants are from Bangalore Metropolitan Transport Corporation and Karnataka State Road Transport Corporation (KSRTC) who have sought transfer from Bengaluru.

Last time, inter-corporation transfers were done in 2017 when 18,978 applications were received, out of which 3,971 were finally considered for transfer.

Shivyogi C. Kalasad, MD, KSRTC, said, “Among employees who have sought transfer from Bengaluru, 90% are from BMTC. There are applications from KSRTC employees too. A majority of them are from northern parts of the State. Due to various factors such as cost of living in the city, to stay with family members and others, they want to move out from Bengaluru.”

The official said that the scrutiny of the applications is in progress. Priority will be given to those who have completed more than ten years of service, not facing departmental enquiry or serious charges, and availability of vacancies in receiving corporations, among other factors . Mr. Kalasad said that as per the policy decision, transfer is limited to only 2% of the cadre strength of the corporations. The transfer process likely to be completed by August 15.

A BMTC official said, “When we call applications to fill posts such as driver, conductor and technical staff, more than 50% applications come from districts located in the northern parts of the State. For employment, they come to the city. Those who have farmland, aged parents to look after, or family members may opt to go back. Last time too, hundreds of applications were received seeking transfer from Bengaluru.” The BMTC has a staff strength of 33,000 employees. 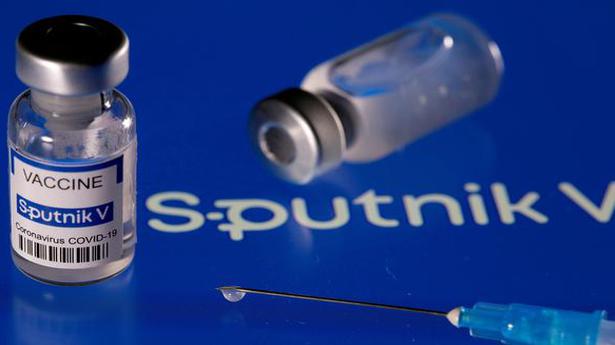